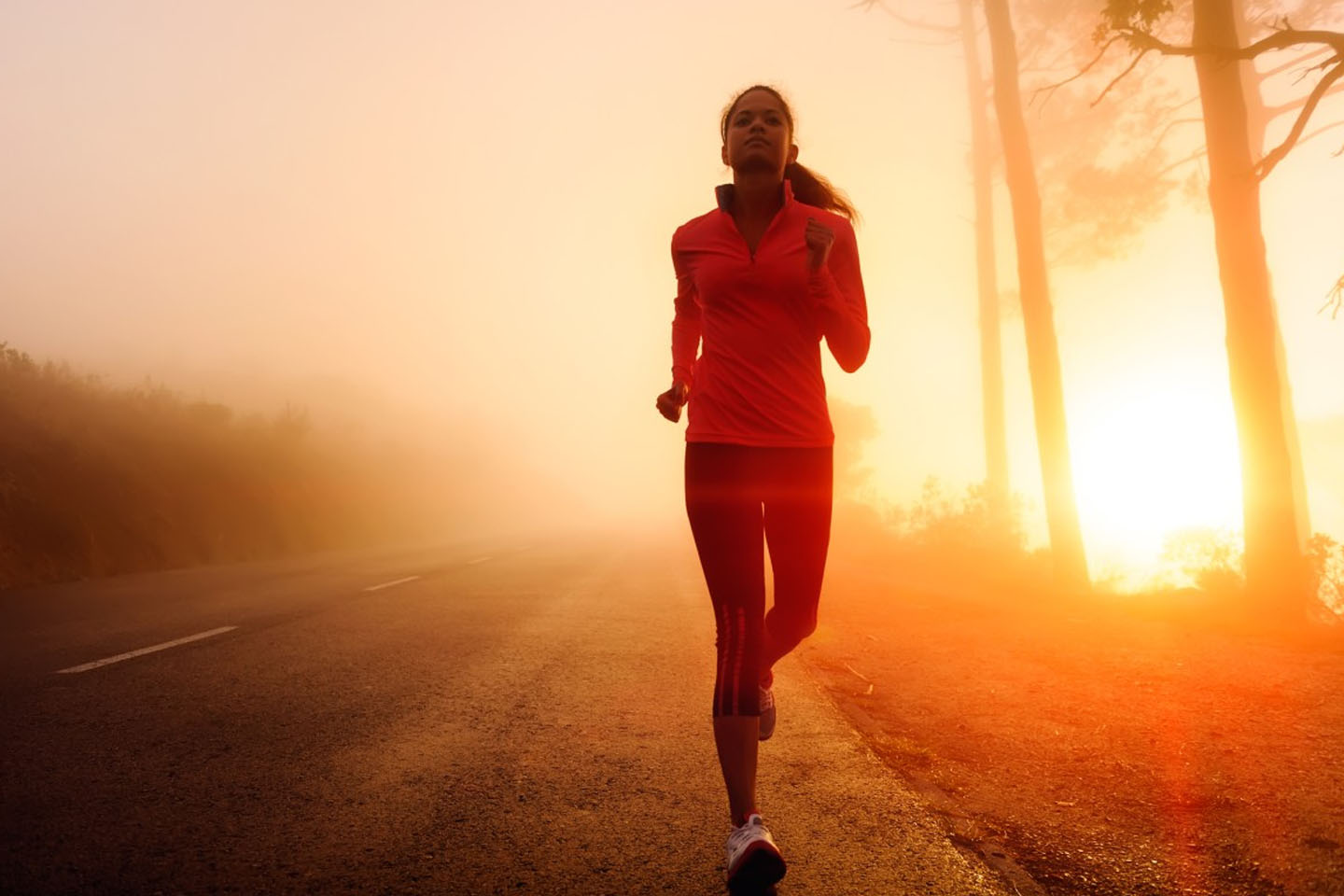 Workers this year are looking forward to a break. Seventy-nine percent of respondents to a survey by organizational consulting firm Korn Ferry said they intended to use more vacation days this year than in years past, and 82% said they would appreciate their vacation more post-pandemic. Eighty-two percent also said they would check in with work less frequently than in the past.

While these responses show employees embracing a greater work/life balance than in years past, other results demonstrate that many employees still end up working during paid time off. Fifty-six percent said they had canceled, delayed, or cut short vacation plans due to work demands; 61% said they typically check in with work at least once a day while on vacation; and 42% reported having had a disagreement with their spouse about being too connected with work while on vacation.

The survey of 620 professionals was conducted in June, and the results were released on June 1.

American workers’ hesitation about using their vacation time has been a long-running discussion among HR professionals. Part of the issue seems to be cultural; while their European counterparts in Germany, Scandinavia, and France regularly take six weeks off per year, American workers often fail to use even the 10 days of PTO that the U.S. Bureau of Labor Statistics says is the average allotment.

Why? Workers are often confused about their workplace policy, anxious about appearing insufficiently committed, or worried they will be overwhelmed with work before leaving or upon their return, studies have shown. In addition, some workplaces regularly intrude into their employees’ time off; among Korn Ferry survey respondents who said they worked on vacation, 44% said they did so because they got “pulled into critical issues.”

The survey results show that employees’ approach to vacation is heading in the right direction, which is predictable after a year that forced work to become more flexible and empathetic. A recent Mercer survey showed that unlimited paid time off is on the rise. And several employers, including Hootsuite, have recently introduced a companywide paid week off — separate from employees’ individual PTO — as a means of supporting employee mental health.

While these policies are generous and creative, leadership hesitant to pull out the stops can start by clearly communicating time-off expectations, encouraging the use of vacation time, and freely taking their own PTO. They can also help set better boundaries by normalizing an “emergency-only” approach to contacting employees who are out on vacation.