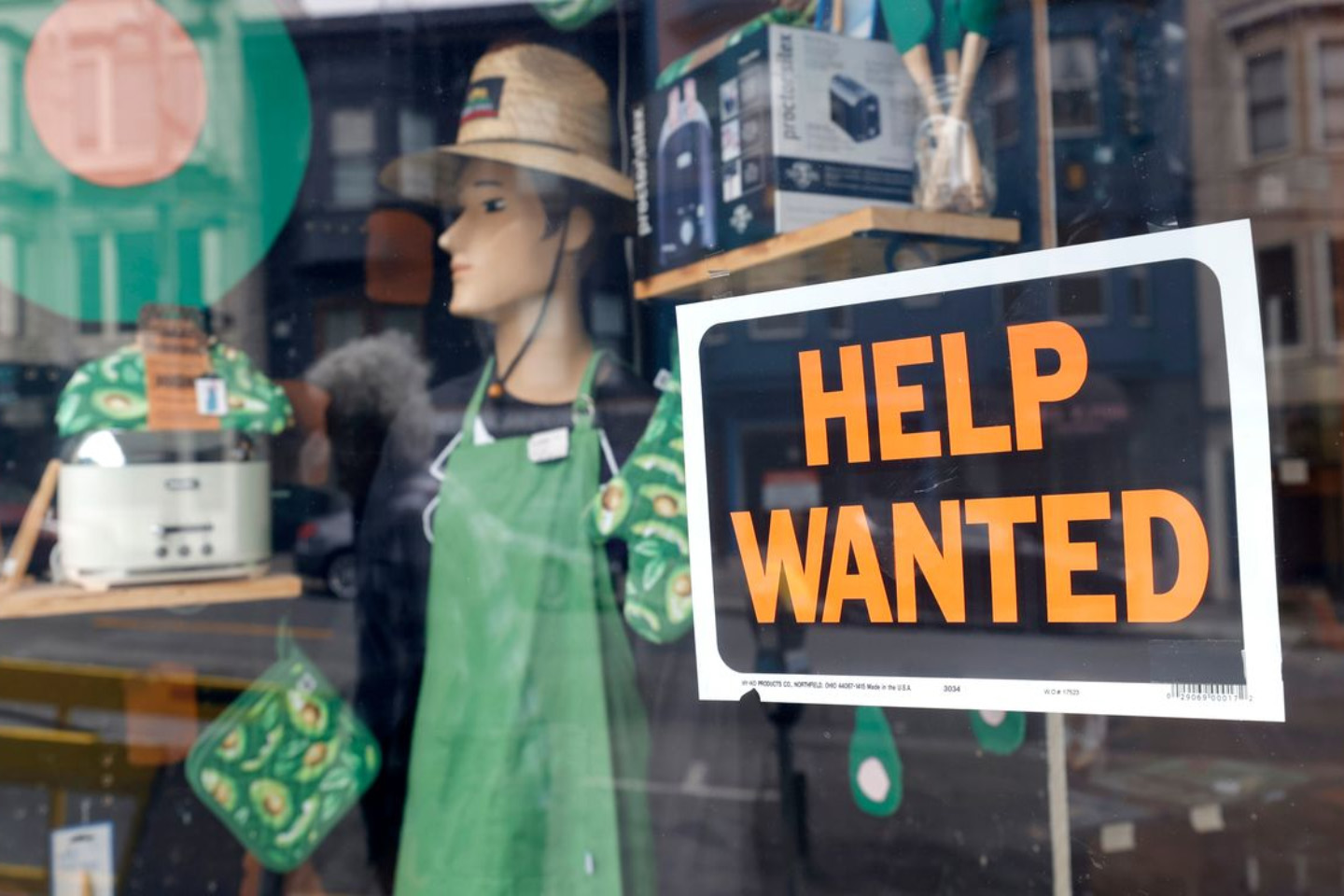 The number of people in part-time work jumped in the three months to October, after falling sharply in the pandemic, official figures show.

There was also a fall in unemployment among 16-24 year-olds, another group hit hard by the crisis.

It comes unemployment continues to fall after a spike last year, with job vacancies now at a fresh record high.

But the figures predate the arrival of the Omicron variant which some fear may lead to restrictions in some sectors.

The overall unemployment rate fell to 4.2% between August and September, the Office for National Statistics (ONS) said.

“With still no sign of the end of the furlough scheme hitting the number of jobs, the total of employees on payroll continued to grow strongly in November,” said the head of economic statistics Darren Morgan.

“Separately, survey findings show much of the recent employment growth has been among part-timers, who were particularly hard hit at the start of the pandemic.”

As businesses struggled with successive lockdowns, the number of people working part-time fell sharply to 7.7 million in the March to May period this year.

However, as employers expanded again, this number has risen to 8.07 million in the three months to October, driving the latest quarterly increase in employment.

Younger, less experienced workers have also struggled to find work during the crisis.

But the ONS said the unemployment rate among 16-24 year-olds had now recovered to pre-pandemic levels at 11.3% – down from a high of 14.8% in the July to September period of last year.

Job vacancies have continued to rise over the past six months as the economy reopens and employers race to hire staff.

Between September and November, they hit a fresh record of 1.22 million – some 434,500 higher than before the pandemic. However, the ONS said the rate of growth was slowing.

Rob Clarry, an economist at PwC UK, said there were “tentative signs” that demand for labor could be reaching its peak.

The end of the job support scheme in October has not led to a significant rise in unemployment, the ONS said, looking at the quarter as a whole.

UK employers added 257,000 staff to their payrolls in November – taking the total number above pre-pandemic levels.

But every month, there was a slight increase in the unemployment rate between October and November – from 4% to 4.3%.

And the ONS cautioned that some workers who have recently been made redundant may still be working out their notice.

Mr. Clarry said it remained too early to judge the impact of Omicron on the labor market.

But he added: “We expect it to hit consumer demand for contact-intensive sectors, such as food and hospitality, over the near term. This could reduce demand for labor in these sectors over the coming months.”

However, the chairman of Reed Employment, James Reed, said: “There’s been plenty of talk from doomsayers that the Omicron variant will plunge us back into economic despair, but the outlook appears much more optimistic now compared with the first Covid wave we faced in March 2020.

“It’s currently the best time in 50 years to look for a new job.”

“To keep safeguarding our economic recovery and the lives and livelihoods of the British people, I am now calling on everyone to keep playing their part and get boosted now.”