Home News Study: Male Executives Likely to Be Replaced by Other Men 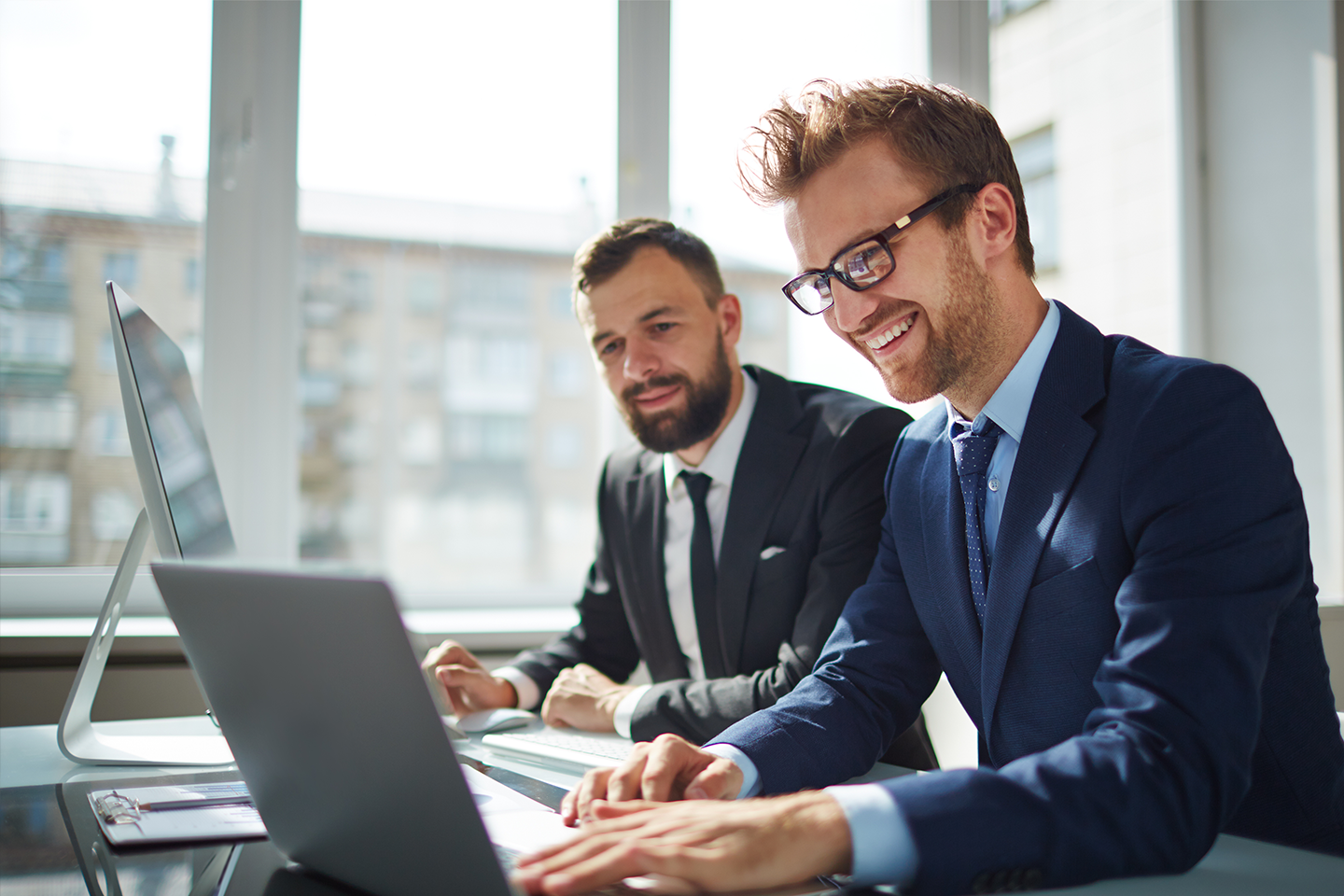 An increase in women taking on early manager positions is a good sign for gender equity in leadership, as a McKinsey study from last year found that “the biggest obstacle that women face is much earlier in the pipeline, at the first step up to manager,” the report said. “Fixing this ‘broken rung’ is the key to achieving parity.”

Achieving gender parity may take up to 100 years, according to a December 2019 study by the World Economic Forum. More recent research from Forrester said that top employers have “consistently failed” to prioritize issues around diversity and inclusion. Before the pandemic, just 42% of respondents in a Mercer survey said their organizations had a dedicated plan for reaching gender equality.

The pandemic has the potential to worsen the gender gap, some say, because of the heightened cultural burden placed on women for childcare and the overwhelming evidence that women are leaving the workforce. Some employers are hoping to combat these departures by offering increased flexibility or new benefits such as extra time off, childcare reimbursement, or programming for children.

Business leaders looking to improve gender equity will need to work on addressing culture and barriers to inclusion, according to research from Accenture in partnership with Girls Who Code. The report made five recommendations: institute parental leave; set targets for diversity in leadership; provide support such as mentors and resource networks; reward employees for creativity and innovation; and schedule inclusive networking events. Mercer also has recommended linking executive pay to D&I goals.

REI and Unilever topped a recent Forbes ranking of top workplaces for women, following a survey conducted in partnership with Statista that considered factors such as culture and development opportunity while also asking about discrimination, pay equity, and parental leave.