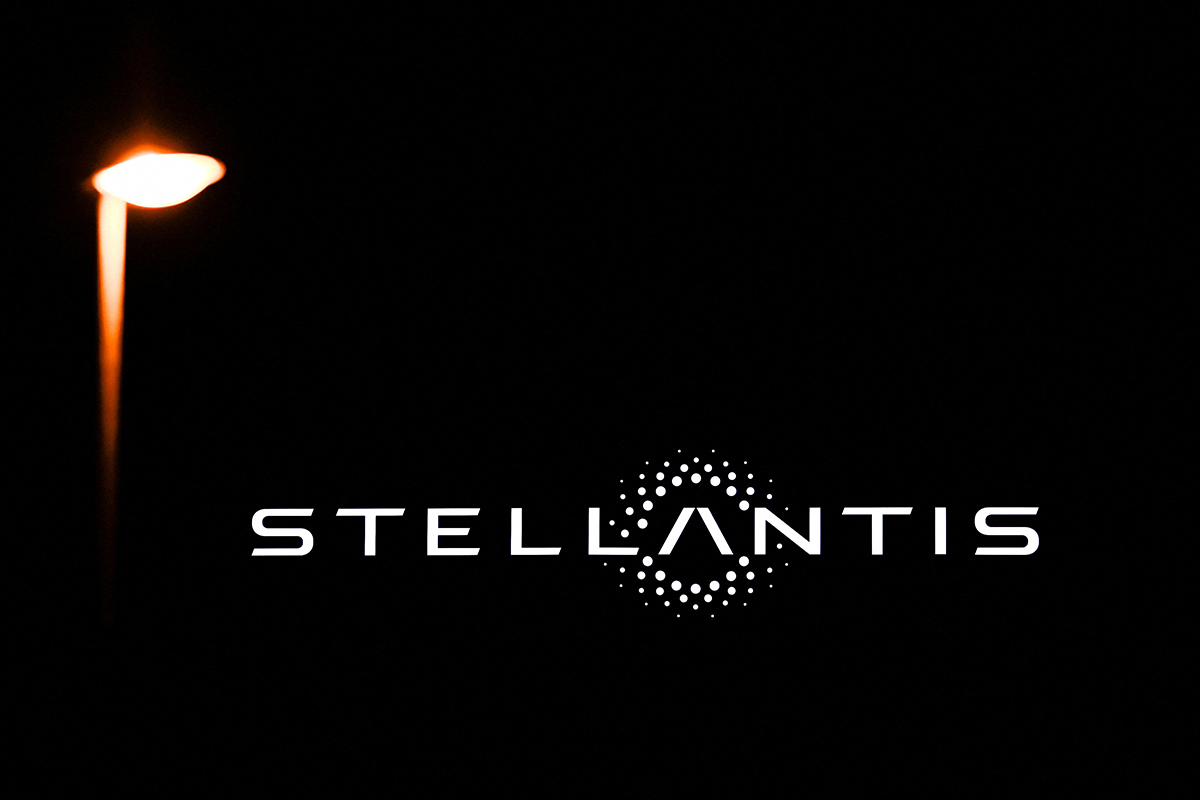 Stellantis Chief Executive Carlos Tavares on Wednesday took a bullish stance on the U.S. market despite rising fears of a downturn, as the carmaker’s shareholders voted against the 2021 compensation package for top executives.

Speaking at the carmaker’s annual shareholders’ meeting, Tavares said Stellantis was confirming its forecast for a double-digit operating income margin this year and added that expected sales in North America, especially in its highly profitable U.S. business, should rise 3%.

The company, whose brands include Peugeot, Fiat, Opel, and Maserati, reported an above-target adjusted operating profit margin of 11.8% last year, with a record 16.3% in North America, where it sells highly-profitable Jeep and Ram pickup truck models.

Despite these results, just over 52% of Stellantis shareholders voted at the meeting against the 2021 executive remuneration report for senior managers, including Tavares.

However, the vote will not affect planned compensations for last year, based on legislation in the Netherlands, where Stellantis is based.

“Today’s vote on remunerations is only consultative, so the remuneration report for 2021 will be implemented,” a source close to the matter told Reuters.

Chairman John Elkann said Stellantis would take into account the shareholder vote, which he described as a recommendation.

“It is our conviction as a board that in a meritocracy, rewarding on the basis of performance criteria is a fundamental element of our policy,” Elkann told shareholders. “We will take on this vote which is, again, a recommendation”.

French state investor BPIFrance, which owns a 6.15% stake in Stellantis, was among those who voted against the 2021 pay package, which added up to around 19 million euros ($20.6 million), plus a stock package worth some additional 32 million euros and long-term compensation of about 25 million euros.

French Finance Minister Bruno Le Maire said Tavares’ package was “excessive” but added that France could not cap executive pay on its own for fear of losing top corporate talent.

“This salary is excessive and must lead us to think about the level of CEO pay compared to staff salaries, but we must do it on a European level because otherwise, we will lose all the good CEOs who are able to deliver strong results,” he said on France 5 television.

Tavares also said the company expected sales to be up or stable in all of its major markets in 2022 and reiterated a forecast for a positive cash flow at the end of this year.

Light vehicle sales fell 17% in the United States in the first quarter, as a global chip shortage and the Ukraine crisis squeezed inventories and rising prices pushed less affluent buyers out of the market.