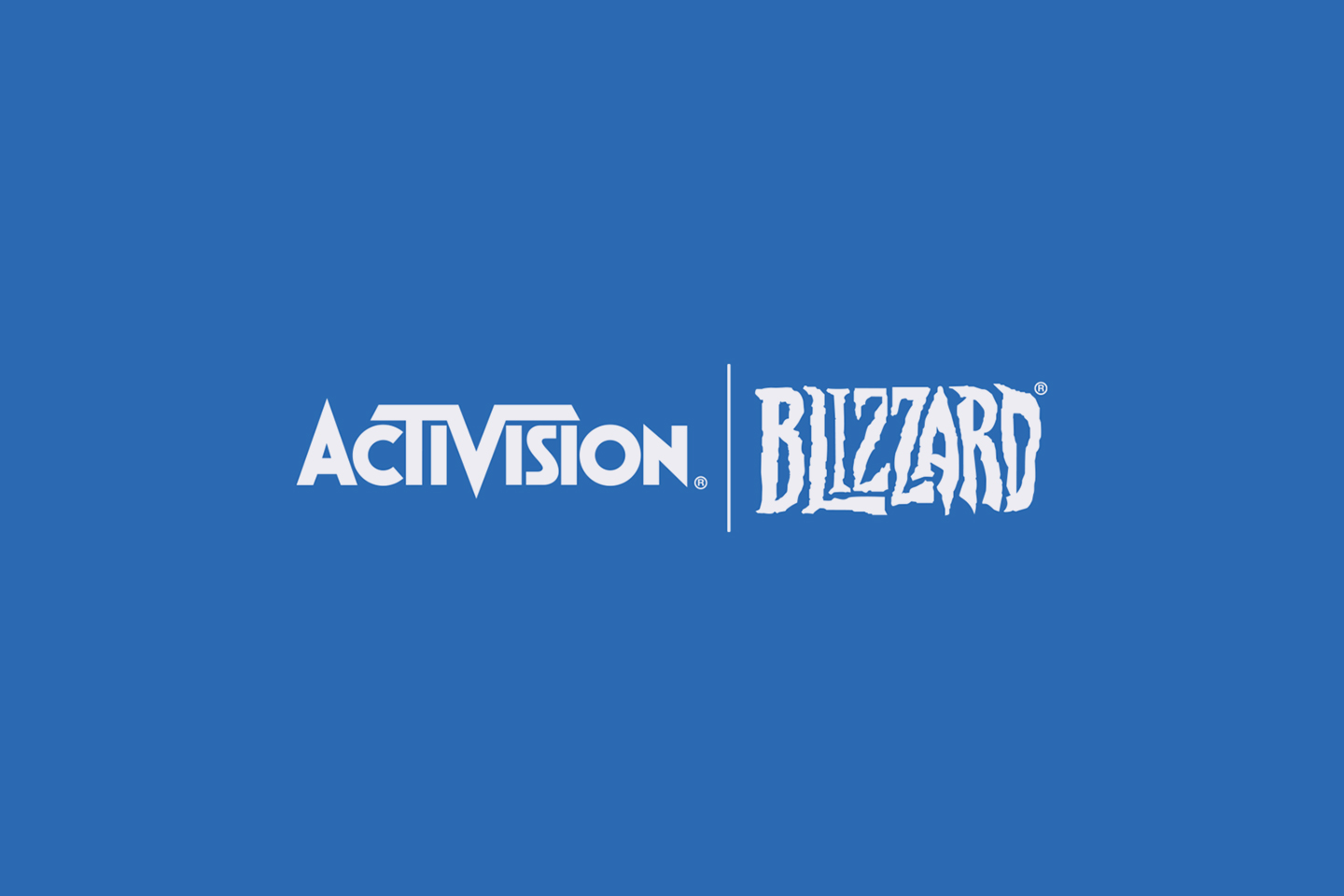 Axios reported this week that the new claims were included in an updated complaint from the California Department of Fair Employment and Housing. The state also expanded the lawsuit to say it is suing on behalf of temporary workers in addition to female full-time employees for sex discrimination and pay inequity.

The agency said that “complaints were shredded by human resource personnel” and it noted that emails are deleted 30 days after an employee’s separation, despite the fact that such documents are required to be preserved by law and by the DFEH’s document retention notice.

The agency also said Activision Blizzard has not complied with its requests for documents, saying that the information is protected because they were prepared with attorneys present, and it is requiring employees to speak with the company first before going to the DFEH with complaints.

During DFEH’s investigation, investigators requested documents and communications pertaining to complaints made by the defendants’ personnel and any investigation into such complaints, as well as documents related to compensation and pay equity analyses. The company cited attorney-client privilege, the agency said.

A spokesperson for Activision Blizzard said in a statement that the claims of shredding are not true, and that the company took appropriate steps to preserve information relevant to the DFEH investigation.

“Throughout our engagement with the DFEH, we have complied with every proper request in support of its review even as we had been implementing reforms to ensure our workplaces are welcoming and safe for every employee,” the spokesperson said.

The company noted it has made several high-level personnel changes. It did not directly mention but has publicly said that multiple leaders of the Diablo 4 and World of Warcraft teams have left the company, and Blizzard president J. Allen Brack also resigned. The company said it has also revamped hiring and recruiting practices requiring diverse interview panels, created greater transparency on pay equity, expanded and improved training and investigative capabilities for human resource and compliance staff.

Activision Blizzard said it also created investigation teams outside of business units to support greater independence, restructured divisions to support greater accountability, enhanced review processes to include evaluation of managers by employees, and created clear boundaries on workplace behavior with a zero-tolerance approach to harassment and other actions that diminish or marginalize.

“We strive to be a company that recognizes and celebrates the diverse talents and perspectives that lead to the creation of great, globally appealing entertainment,” the spokesperson said. “We have provided the DFEH with clear evidence that we do not have gender pay or promotion disparities. Our senior leadership is increasingly diverse, with a growing number of women in key leadership roles across the company.”