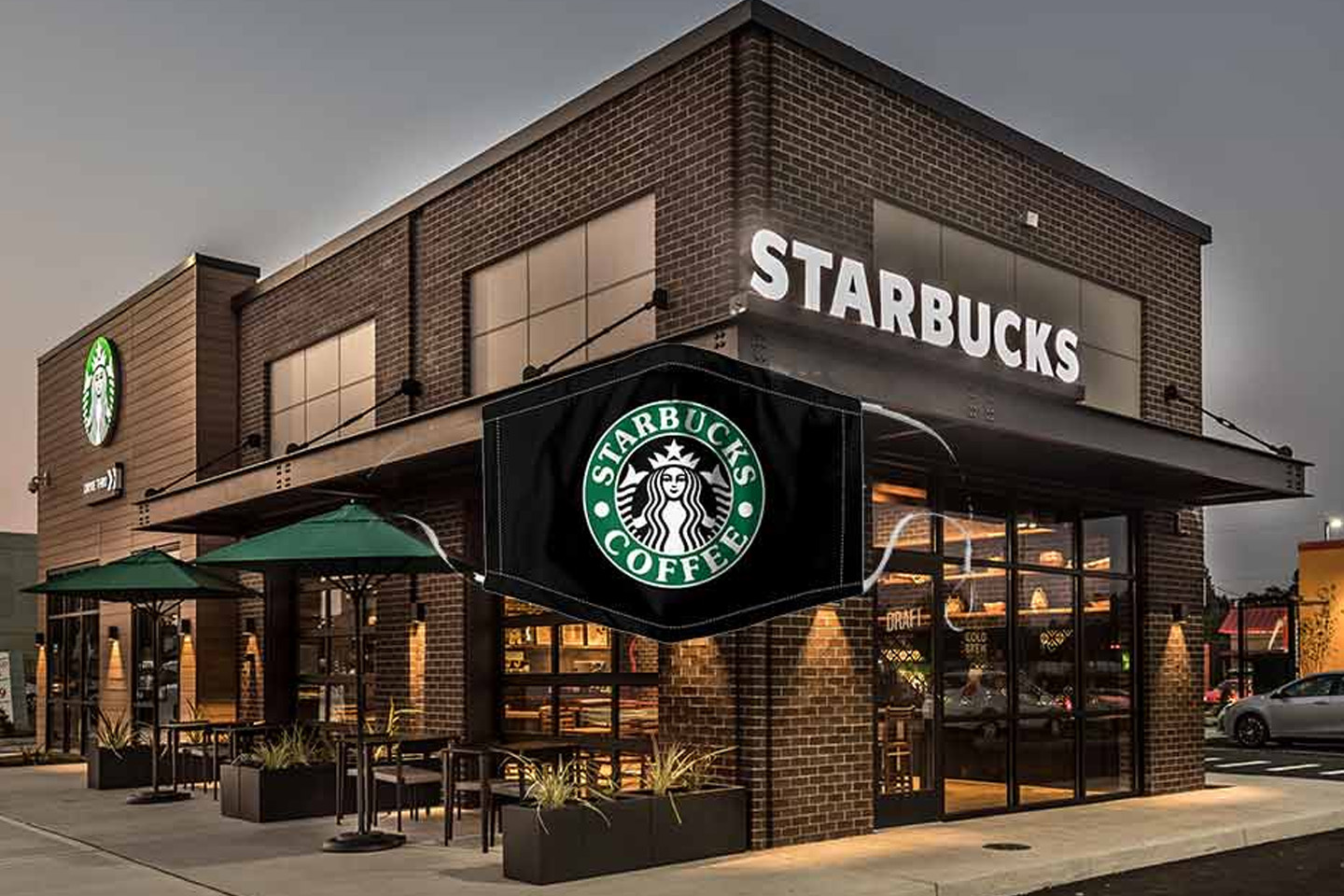 Coming October, all baristas across Starbucks stores will receive a minimum hourly wage of $12. Earlier, the staff, across levels, had been given a minimum increment of 10 percent in December 2020. Even the starting wages had been hiked by five percent more than the local minimum wage in local markets across locations. As a result, a sizeable portion of the staff already earns more than $15 an hour.

Most food outlets across the US have hiked their minimum hourly wage to $15 to attract employees. With the unemployment subsidies from the government being so attractive, many workers are willing to stay home than return to work in the US. Now that the markets are slowly limping back to normal and food chains are opening up, they are desperately short of staff. In a bid to hire workers, some are even paying them to turn up for interviews!

CVS Health has also raised the minimum wage of its employees to $15 an hour. This increment will bring cheer to about 35 percent of its workforce, as the rest are already earning more than that. With this move, the pharmacy and healthcare retailer has joined the list of organizations offering $15 as minimum wages, including Target, Costco, and Amazon.

Synchrony, the US-based consumer financial services company, has gone a step ahead and raised the minimum hourly wage to $20 for its hourly workers in the US and Puerto Rico, starting August.