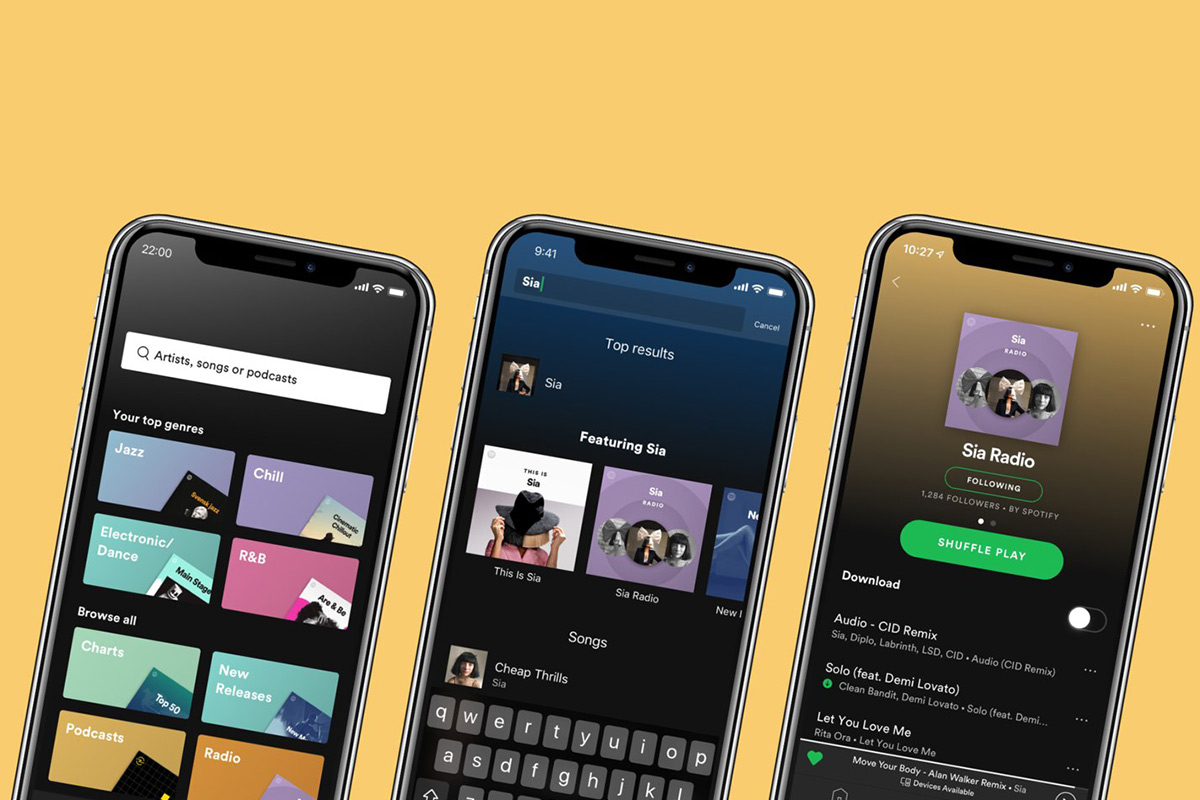 Anchor co-founder Michael Mignano is leaving Spotify, where he has led the podcast tech team over the last few years. The company told The Verge that Mignano has submitted his resignation and will move on from Spotify at the end of June.

Spotify bought Anchor in 2019 for a reported $150 million to help people create, record, and manage their shows. Mignano, who co-founded that company in 2015, started overseeing podcast tech at Spotify as a result.

He played a role in Spotify becoming a major player in podcasting and was involved in the company’s push into live audio. Around 85 percent of new podcasts on Spotify are uploaded from Anchor. The platform reportedly hosts 4 million podcasts, four times the number it had in 2020. Anchor now even supports video podcasts.

Although Spotify is firmly entrenched as a leader in the podcasting space, that side of the business is going through a shakeup. It was reported last month that Courtney Holt — who was involved in the Anchor acquisition and helped sign the Obamas, Joe Rogan and Prince Harry, and Meghan Markle to exclusive podcast deals — has stepped down as a Spotify executive but will remain as an advisor. Lydia Polgreen also left her position as managing director of Gimlet Media in April.

Barack and Michelle Obama are moving on from Spotify as well. The company says it opted not to offer them a new deal. Their production company, Higher Ground, is looking for a new partner and is said to have been in discussions with the likes of Audible and iHeartMedia.