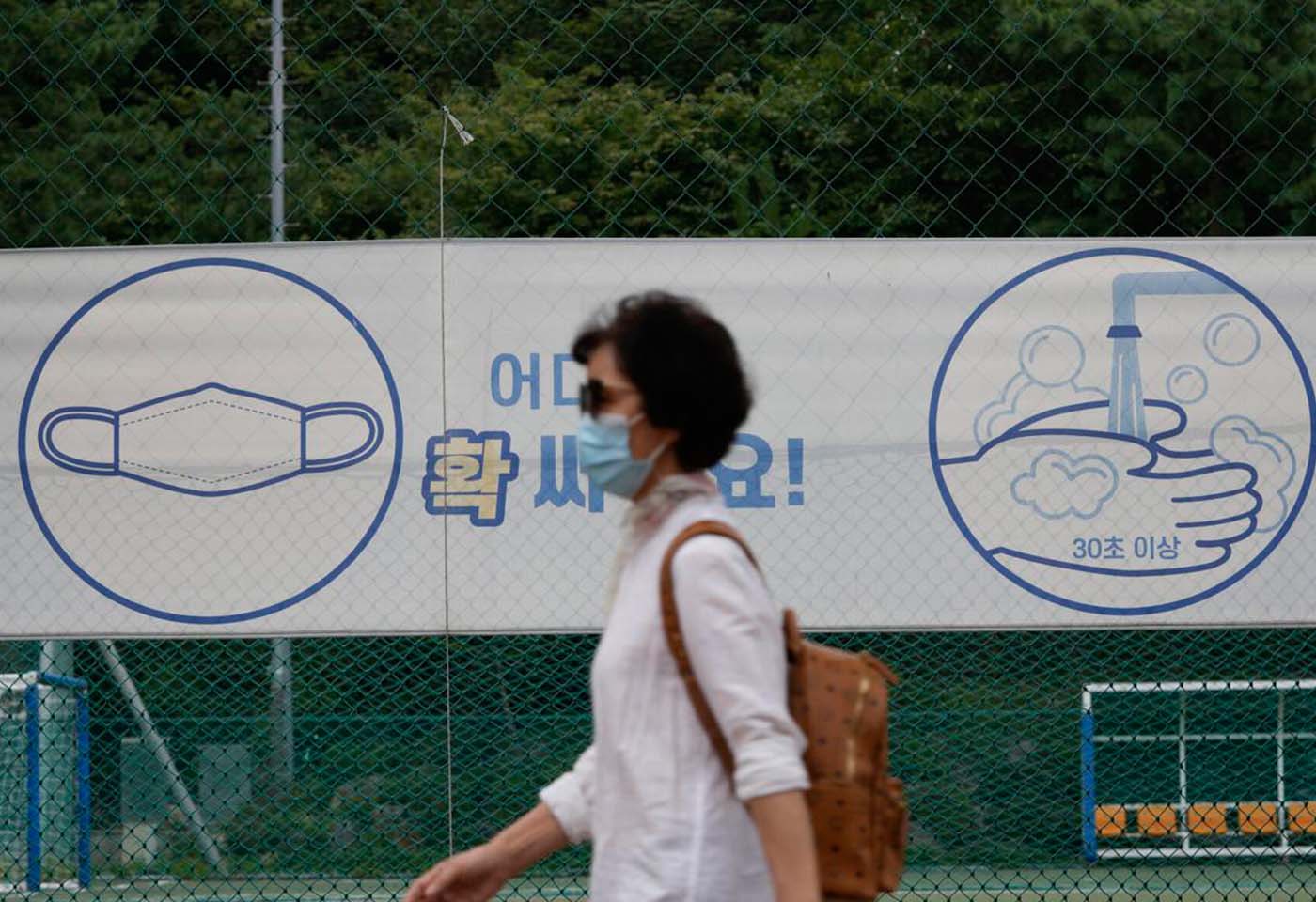 Spain is tweaking its travel entry rules from next week to require vaccination certificates from US tourists, adjusting to recent European Union (EU) advice on stricter rules due to growing anxiety over coronavirus contagion in the US.

The European Council’s decision earlier this week to remove the US from a safe list of countries for non-essential travel also came amid unanswered calls from European officials for “reciprocity” in travel rules.

Despite the EU’s move to open its borders to US citizens in June, the US didn’t allow EU tourists in.

Spain, a major tourism destination, is among a handful of EU countries that has announced steps to adjust its entry rules to the Council’s recommendation.

What do the rules say?

Under the rules, US tourists will no longer be admitted from Monday, unless they can show proof of being fully vaccinated at least 14 days before their trip. Unvaccinated children under 12 traveling with vaccinated adults are also allowed in the country.