Home News Southwest, American Airlines Workers Will Have to Get Vaccinated, Despite Texas Order 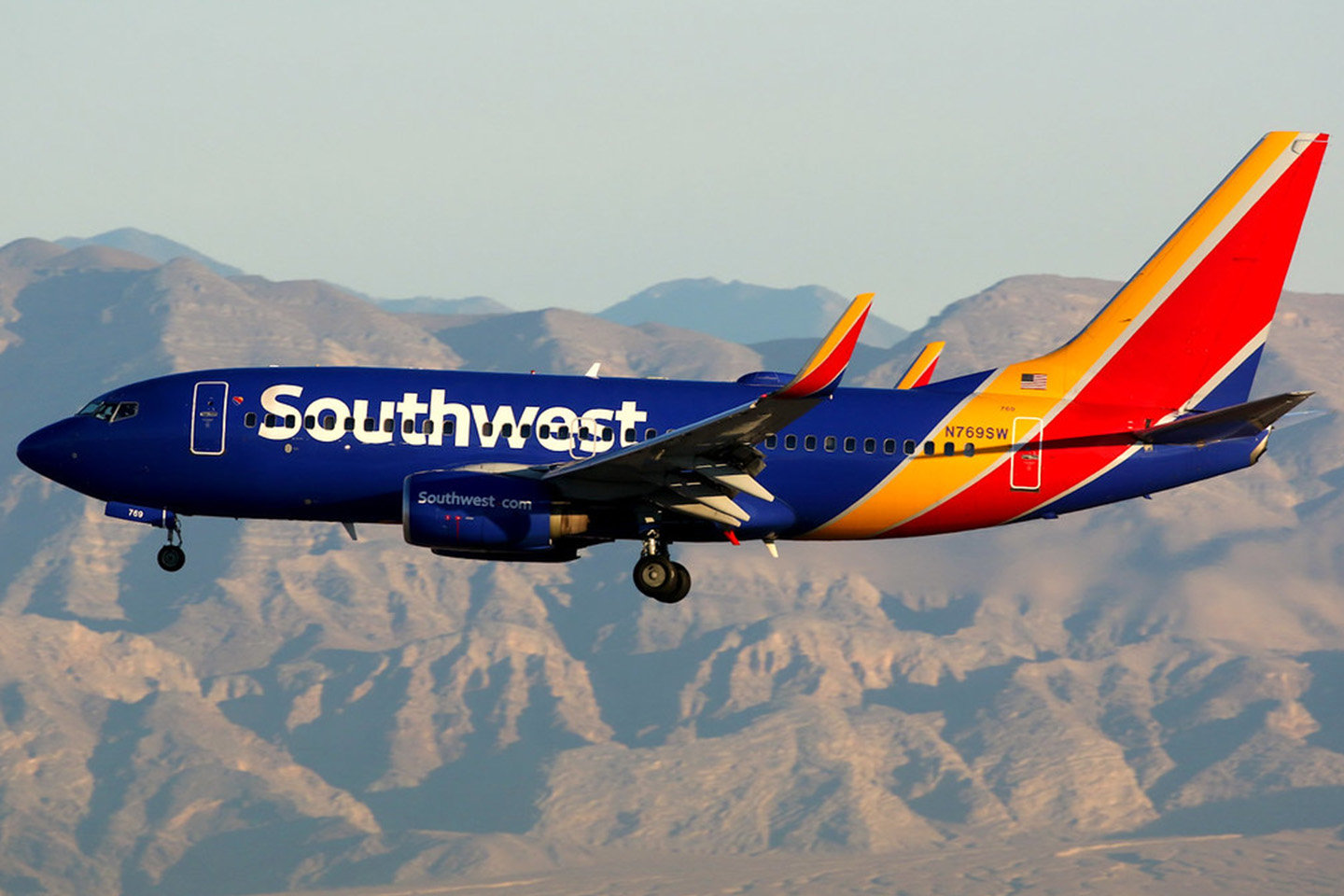 Southwest Airlines and American Airlines, both based in Texas, said Tuesday that they will continue plans to require employees to get vaccinated, despite an edict issued by Texas Gov. Greg Abbott that would ban vaccine mandates for private businesses in the state.

“Federal action supersedes any state mandate or law, and we would be expected to comply with the President’s Order to remain compliant as a federal contractor,” Southwest said in a statement to POLITICO, referencing the Biden administration’s requirement that government contractors be vaccinated by Dec. 8.

“We will continue to follow all orders closely and keep our employees updated on any potential changes to existing policies,” a spokesperson said, adding the airline is in the process of “reviewing all guidance issued on the vaccine.”

Abbott on Monday signed a sweeping order effectively banning vaccine mandates for private businesses with 100 or more employees. Last month, the Biden administration said it will require that businesses with 100 employees or more must mandate vaccines or receive weekly Covid tests.

American Airlines said it’s also reviewing Abbott’s order and that so far airline officials “believe the federal vaccine mandate supersedes any conflicting state laws, and this does not change anything for American.”

“We’ve seen from economist after economist, and frankly, many business leaders who have already worked to implement mandates that implementing these mandates creates certainty and reduces the number of people who are out of work sick, and worse,” Psaki said. “That is good ultimately for businesses, it’s good for the economy,” she said, adding it saves lives.

Background: Southwest recently announced that, like its sister airlines, its contracts with the federal government require “full compliance” with the federal vaccination directive. That means its employees must be fully vaccinated, or be approved for religious, medical or disability exemption, by Dec. 8 to continue employment — the same date by which federal contractors must prove they’ve been vaccinated.

The administration has said that it would seek to modify their Civil Reserve Air Fleet contracts to require that airline employees be vaccinated, a move which top Republicans on the House Transportation Committee and its aviation subcommittee have called “insulting” given airlines’ contribution to CRAF during the Afghanistan evacuations.

The union took it a step further on Friday with a legal filing in a Dallas federal court to temporarily block the vaccine requirement as it sorts out another dispute with Southwest involving claims of unfair labor practices during Covid.

Where this is going: The Abbott decree is similar to one issued by Florida Gov. Ron DeSantis that directed the state to sue federal authorities over requirements that cruise ship passengers prove their vaccination status prior to boarding a ship. A judge last month ruled that cruise lines can’t ban vaccine passports; Florida is attempting to appeal the ruling.

The Abbott-Biden vaccine mandate staring contest is likely to head to the courts as well.

When asked for a response to Abbott, on Tuesday the White House pointed to vaccine mandate guidance for government contractors issued through the Office of Management and Budget on Sept. 24. That states that federal contractors and subcontractors “are promulgated pursuant to Federal law and supersede any contrary State or local law or ordinance,” and “nothing in this guidance shall excuse noncompliance with any applicable State law or municipal ordinance.”

DOT could step in front of Abbott’s decree by using its broad consumer protection authority to mandate that pilots and flight crew be vaccinated. However, it’s unlikely to do that absent a directive from the White House. So far, the Biden administration has preferred to utilize the Occupational Safety and Health Administration to implement and parse out its mandates, creating a more comprehensive enforcement as opposed to singling out individual agencies to do the job.

OSHA is in the midst of reviewing the matter, and is expected to issue the regulations in the coming weeks.