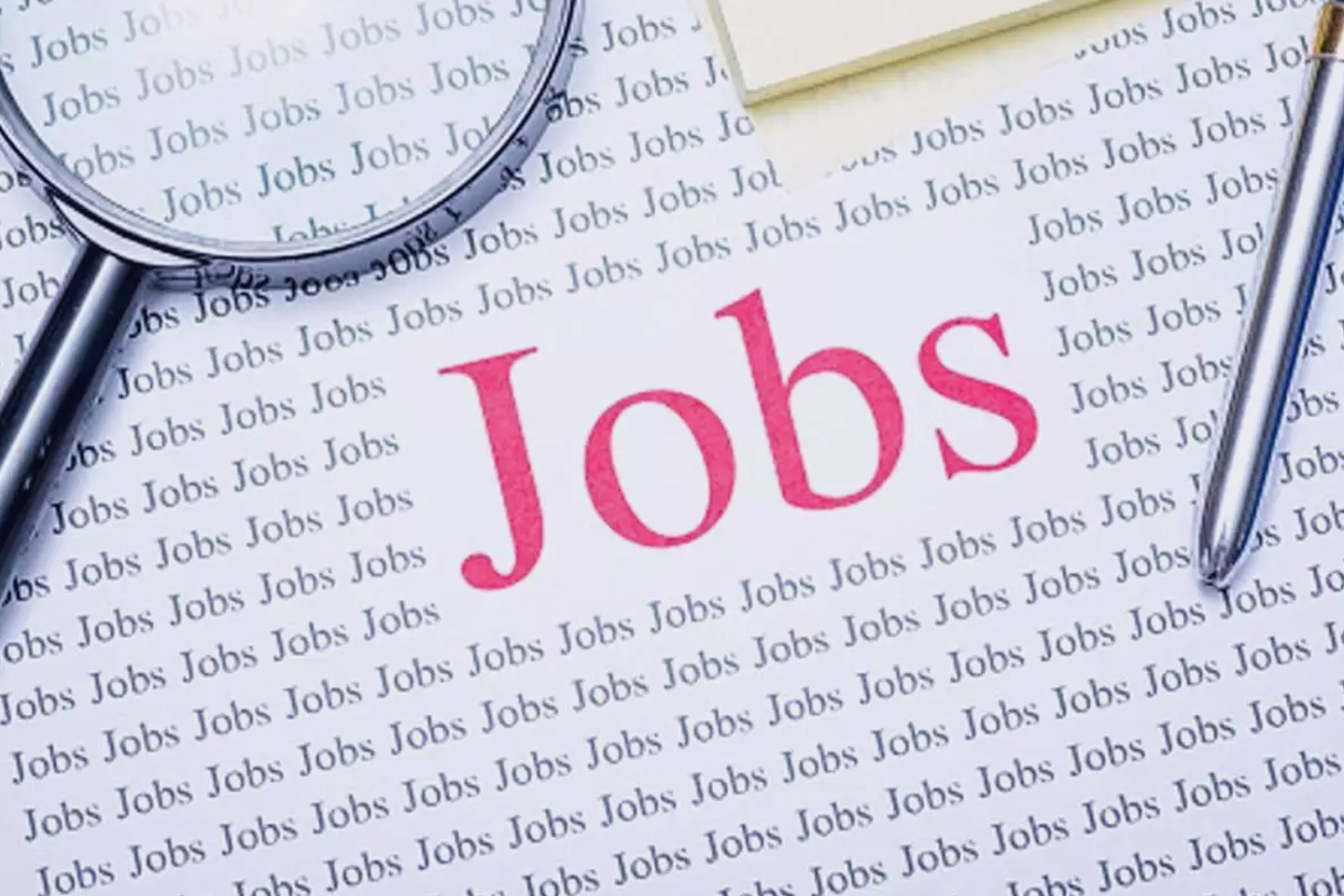 South Korea added more jobs in June, as a recovering economy maintained employment momentum before new virus outbreaks started Seoul’s toughest restrictions yet. The statistics office said that the employment rose by 582,000 from a year earlier. The jobless rate inched down to 3.7%, compared with the median estimate of 3.8% by economists.