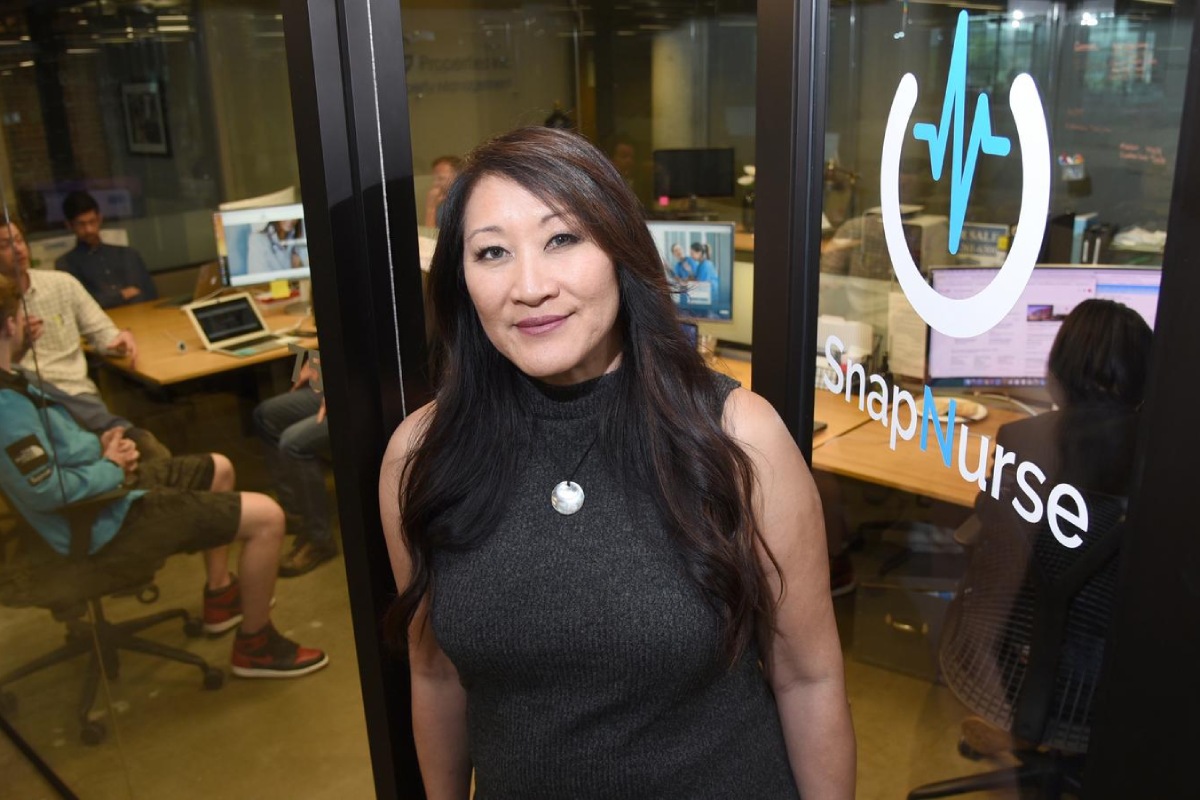 SnapNurse, Inc., a disruptive, tech-enabled healthcare staffing platform, today announced Cherie Kloss will step down as CEO of the company and will be succeeded by Jeff Richards as Interim CEO. Kloss will maintain her seat on the Board of Directors and her role as a founder.

Cherie led SnapNurse through an incredible growth phase of the company as a disruptive leader in healthcare staffing and technology. Under her leadership, the company was able to launch an unprecedented response to the pandemic, placing nurses with roles in facilities within 48 hours across the country.

“Cherie’s vision, energy and incredible hustle built one of the most innovative platform companies in the space. We are forever thankful for her efforts and look forward to continuing her legacy of empowering nurses through innovation and technology,” said Francis Najafi, Chairman and Board Member of SnapNurse, as well as founding CEO of Pivotal Group, Inc.

Jeff Richards says “First and foremost, I want to thank Cherie for her vision, leadership and sheer tenacity building SnapNurse over the last six years. I am honored to accept the role of Interim CEO and excited to help guide the company through this transition to the next level of innovation and growth.”

Richards attended Emory University School of Medicine’s anesthesia program and received his Master’s in Medical Science in Anesthesia in 1998. He spent 19 years working at Grady Health System, the largest Public Health Teaching and Trauma hospital in the Southeast. Richards was the Chief Anesthetist and Director of Anesthesia at Grady Hospital, working as a clinician, educator and administrator until 2017.

In 2017, after receiving his MBA, Richards joined Kloss as the Chief Operating Officer of SnapNurse and has spent the last five years developing and growing the business to deploy thousands of healthcare providers all across the country. SnapNurse has established itself as the largest and most successful digital staffing platform in the United States with over 300,000 healthcare providers on the platform.

SnapNurse will launch a nationwide search for executive leadership in the coming weeks.