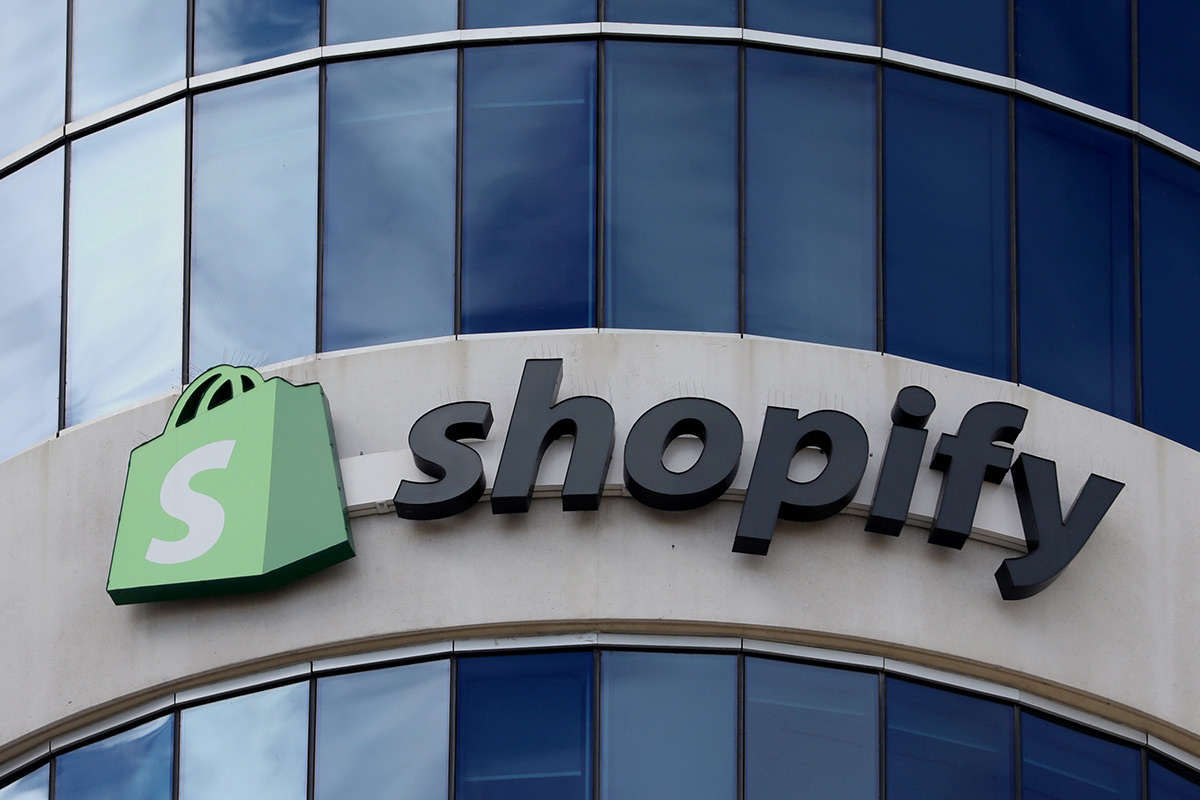 Canadian e-commerce giant Shopify Inc on Monday announced a 10-for-1 split of its class A and class B stock, joining a growing list of companies that have split their shares to make them more attractive to investors.

Shopify would also seek shareholder approval to authorize and issue a new class of shares, called the Founder share, to Tobi Lutke, its chief executive officer, and founder.

The proposal seeks to preserve the voting power of Lutke, as the Founder share will provide him with a variable number of votes and that combined with his previously owned shares from other classes would represent 40% of the total voting power attached to all of Shopify’s outstanding shares.

The proposal, however, said that Lutke will hold the Founder shares only until he is an executive at Shopify or a board member.

While D.A. Davidson & Co analyst Tom Forte said the brokerage is generally opposed to founder shares and believes they are not in the interest of shareholders, he said he is willing to give Lutke the benefit of doubt due to his “superb” track record.

“We believe it may protect the company from unwanted suitors, such as Salesforce and Oracle, considering the recent weakness in the (Shopify) stock,” Forte added.

U.S.-listed shares of Shopify were marginally down at $602.61 in morning trading, while they were slightly up at C$765 on the Toronto Stock Exchange. They have lost more than half their value this year.