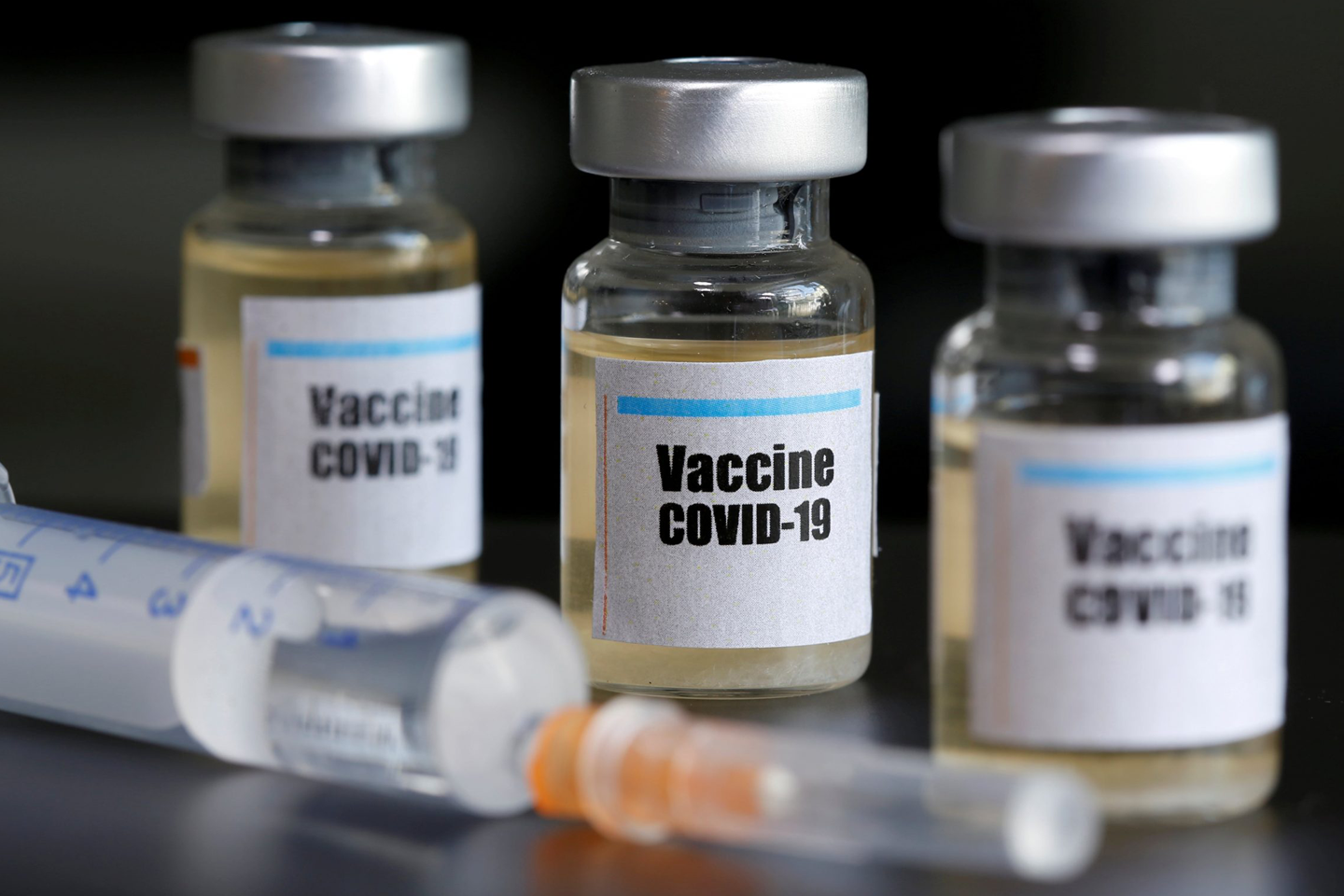 Following a scathing show-cause notice from the drug regulator of India, the Serum Institute of India has paused Covid-19 vaccine trials being conducted across 17 different sites till further instructions from the Drug Controller General of India (DCGI). In a statement today, the vaccine maker told BusinessToday. In that, it is pausing COVID-19 trials in India for now. “We are following DCGI’s instructions…we are reviewing the situation and pausing India trials till AstraZeneca restarts the trials,” it said.

The SII decision came a day after the DCGI issued a show-cause notice to the vaccine maker for not informing it about AstraZeneca suspending the clinical trials of the Oxford vaccine candidate in other countries, and also for not submitting casualty analysis of the “reported serious adverse events”. The British-Swedish biopharmaceutical major AstraZeneca put a pause on the COVID-19 trials after a UK patient-reported illness.

A Director-General of Health Services notice, accessed by BusinessToday.In, says the “Serum Institute of India, Pune, up till (now) has not informed the central licensing authority regarding pausing the clinical trial carried out by AstraZeneca in other countries and also not submitted casualty analysis of the reported serious adverse event with the investigational vaccine for the contribution of Phase II/III clinical trial of the subject vaccine in the country in light of the safety concerns.”

Notably, the Oxford vaccine was described by the World Health Organisation (WHO) as the world’s leading candidate and the most advanced in terms of development. Pausing of trials could delay the vaccine development process as Serum Institute is the frontrunner when it comes to companies producing COVID-19 vaccines in India. India, which is now the second most affected country after the US in terms of COVID-19, registered a record single-day spike of 95,735 COVID-19 cases and 1,172 fatalities in one day, taking the country’s caseload past 44 lakh, and death toll to 75,062, the latest government data suggests.

Regarding the show-cause notice issued by the DCGI, Serum Institute of India had earlier said that it would follow the DCGI directions on the matter. “If DCGI has any safety concerns, we will follow their instructions and abide by the standard protocols,” it had added.

After UK pharma major AstraZeneca put a pause on the COVID-19 trials on Wednesday, Serum Institute CEO Adar Poonawalla told BusinessToday. In that trial in India had not been stopped. “The Indian trials have not been stopped yet…and there’s nothing to worry about. It’s some unrelated issue that happened… neurological issue with a patient in the UK and we have to wait for AstraZeneca to explain what happened there but this is not vaccine-related. So, nothing to really worry about, and the India trials are also going on, that has not been stopped,” Poonawalla said.

The company had started trials among 1,600 volunteers at 17 centers, each with about 100 volunteers, on August 22. However, SII had declined to confirm the time when the vaccine will be available in the market.

Earlier, an AstraZeneca spokesperson had described the pause as a “routine action”, which must be done as part of the process in case of an “unexplained illness” in any of the participants. The company did not explain the nature of the illness. A New York Times report, however, attributed a person familiar with trials saying that one UK participant had ‘transverse myelitis’, an inflammation of the spinal cord which is normally caused by viral infections. It’s not clear yet if this was in direct response to the vaccine.

Meanwhile, the Serum Institute has promised to provide 400 million doses to low-and middle-income countries by 2020, and 1 billion doses in total. It aims to make over 6 crore doses per month of its vaccine candidate, which will be increased to 10 crores per month by April 2021.