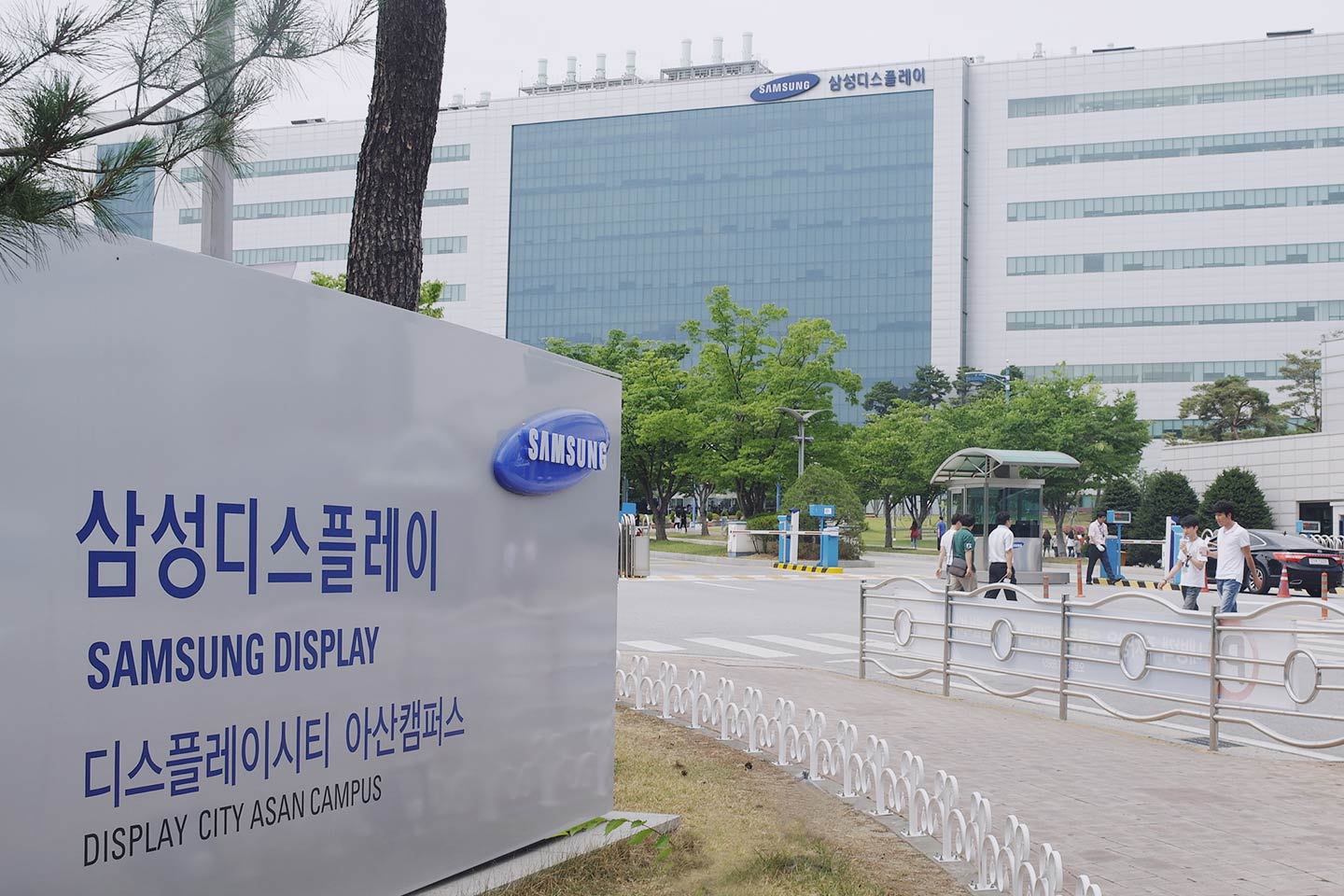 Samsung Group is all set to spend $205 billion on its massive expansion plan. Of this, more than 50 percent will be set aside for South Korea itself. As part of the expansion, the Group will take on about 40,000 people over the next three years.

The Group intends to focus more on research and growth in next-gen telecommunications, robotics, biopharma, and corporate acquisitions, with Samsung Electronics and Samsung Biologics channelizing investments in these areas. Samsung Electronics will be spending about $151 billion through 2030 on advancing its chip-making business, to become the leading logic chip maker in a decade. The Group intends to hold on to its leading position in the chip industry, which is the backbone of Korea’s economy. It realizes that it cannot afford to lose to the competition.

Samsung is already facing stiff competition from Taiwan Semiconductor Manufacturing and Intel Corp, which are also investing heavily in this space, given the shortage of chips across the globe and the increasing competition in the sector.

Samsung Biologics and Samsung Bioepis have two new plants in the pipeline, and a fourth factory is being set up too, as part of the expansion of the contract development manufacturing organization (CDMO) business.

This aggressive expansion plan is much larger than the three-year plan that was rolled out in 2018. There has been talk of a new chip factory in the US for some time now, but whether that is part of this latest investment plan is not certain.