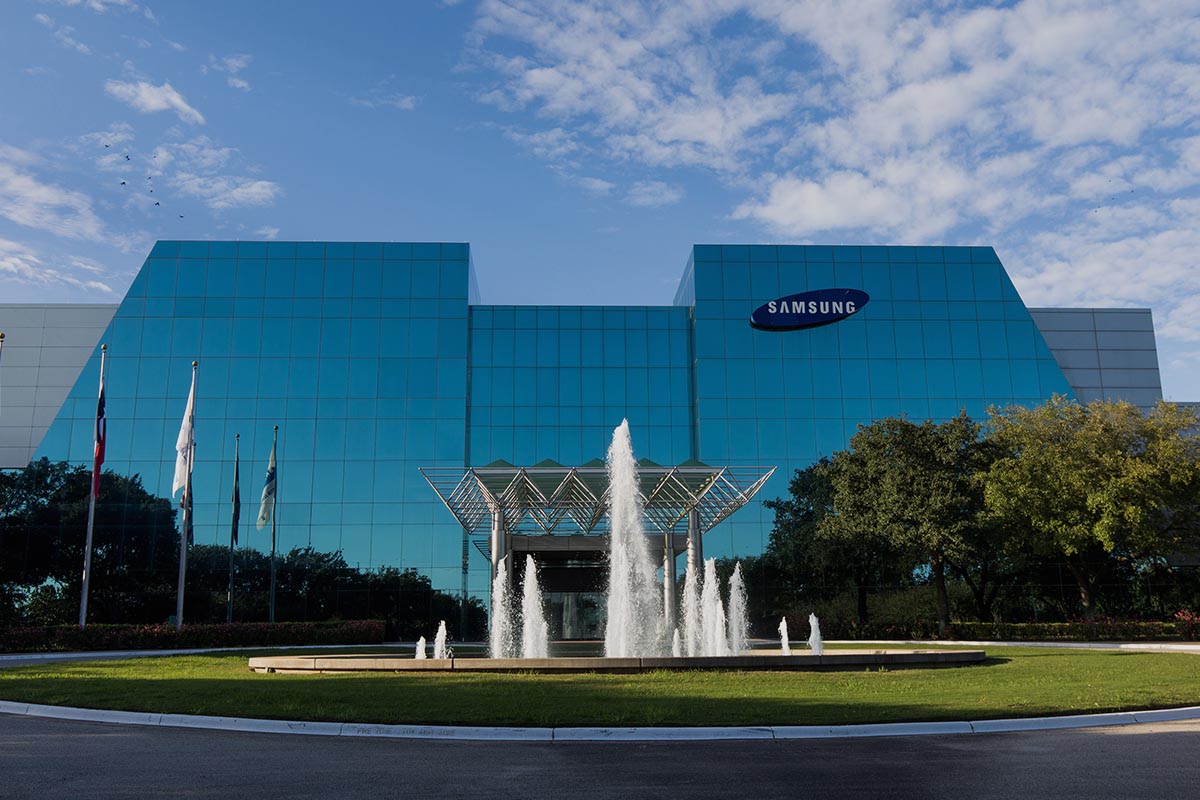 Samsung on Tuesday outlined a plan to pour more than $350 billion into its businesses and create tens of thousands of new jobs over the next five years.

Despite an uncertain economic environment exacerbated by long-running supply chain issues and the war in Ukraine, the South Korean conglomerate said that it would invest 450 trillion won ($356 billion) through 2026, primarily in core businesses such as chipmaking and biopharmaceuticals. That marks a 30% jump from what it spent in the previous five-year period.

The bulk of the investment — 360 trillion Korean won ($285 billion) — will be invested in South Korea. It did not specify where the rest of the funding would be allocated.

Most of the jobs are expected to be in South Korea. But the tech giant also has research and development centers across the globe, including in the United Kingdom, United States, Canada, and the Philippines.

Samsung is best known for its electronics division, with its popular smartphones and televisions. In recent years, the company has leaned further into its role as a provider of semiconductors as manufacturers around the world suffer from shortages.

Memory chips, which have proved to be a key moneymaker for Samsung, will continue to be a focus area with further investment planned, according to the firm.

On the consumer side, the company plans to beef up its development of 6G, the next generation of wireless telecommunications technology.

The news comes just days after US President Joe Biden visited a Samsung semiconductor factory at the start of a visit to Asia.

“So much of the future of the world is going to be written here, in the Indo-Pacific, in the next several decades,” Biden said while stopping by the plant in South Korea.