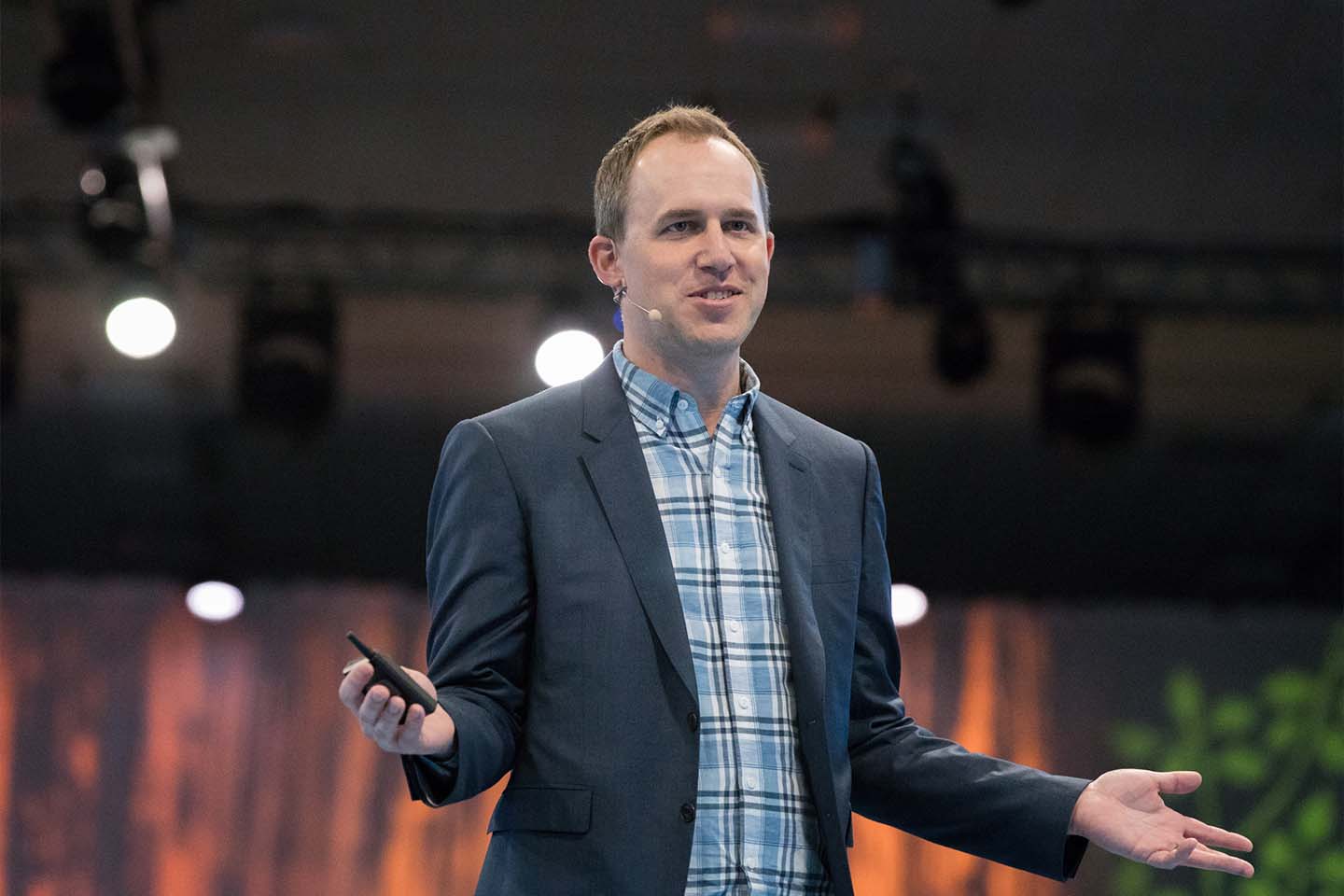 Salesforce on Tuesday promoted Bret Taylor to the role of co-CEO, alongside Marc Benioff, who co-founded the company in 1999.

Taylor, 41, joined Salesforce in 2016, through the $412 million acquisition of his productivity software start-up Quip, which he co-founded four years earlier. Taylor quickly moved up the ranks to become president and chief product officer, and he now participates in quarterly earnings calls with analysts.

“Bret is a phenomenal industry leader who has been instrumental in creating incredible success for our customers and driving innovation throughout our company,” Benioff said, in a press release announcing the promotion. “Together, Bret and I will lead Salesforce through our next chapter, while living our shared values of trust, customer success, innovation, and equality for all.”

Taylor made $13.9 million in total compensation for the 2021 fiscal year, mostly from stock awards, according to Salesforce’s most recent proxy statement. He owns about $329 million worth of Salesforce shares, according to FactSet. Taylor received Salesforce stock in exchange for his Quip holdings.

As part of his promotion, Taylor’s annual salary was increased to $1.4 million from $1 million, and his annual target bonus jumped to 200% of his base salary from 150%, Salesforce said in a filing. The company also said it intends to grand Taylor $3 million worth of performance stock units and options to purchase $2 million of Salesforce shares at the closing price on the grant date.

The last time Benioff named another CEO of Salesforce came in 2018 when former Oracle executive Keith Block became co-CEO alongside Benioff. But Block stepped down less than two years later, and Benioff removed the “co” from his title.

Taylor told people he was expecting to get the CEO job soon, the Information reported on October 7.

“Marc has been my mentor, my greatest supporter, and my trusted friend for years,” he said in Tuesday’s statement. “Partnering with him to lead the company he co-founded 22 years ago is an enormous privilege.”

Salesforce is the largest employer in San Francisco, drawing tens of thousands of attendees each year to its Dreamforce conference, where Benioff expounds on business trends. Benioff regularly engages in politics, directs money to philanthropic causes, and, with his wife, Lynne, acquired ownership of Time Magazine from Meredith Corp in 2018.

Salesforce has expanded beyond its core of providing cloud-based software for sales reps, with products for customer service, marketing, and commerce. Acquisitions of MuleSoft, Tableau, and most recently Slack has also helped Salesforce grow. One of Taylor’s first high-profile conference calls with Salesforce came after the announced $6.5 billion purchase of MuleSoft in 2018.

Last year, Slack CEO Stewart Butterfield told Taylor that his company was interested in acquiring Quip from Salesforce. Taylor told Butterfield that wasn’t happening, but he later brought up the idea of Salesforce buying Slack, according to a regulatory filing. The $27.1 billion deal closed in July.