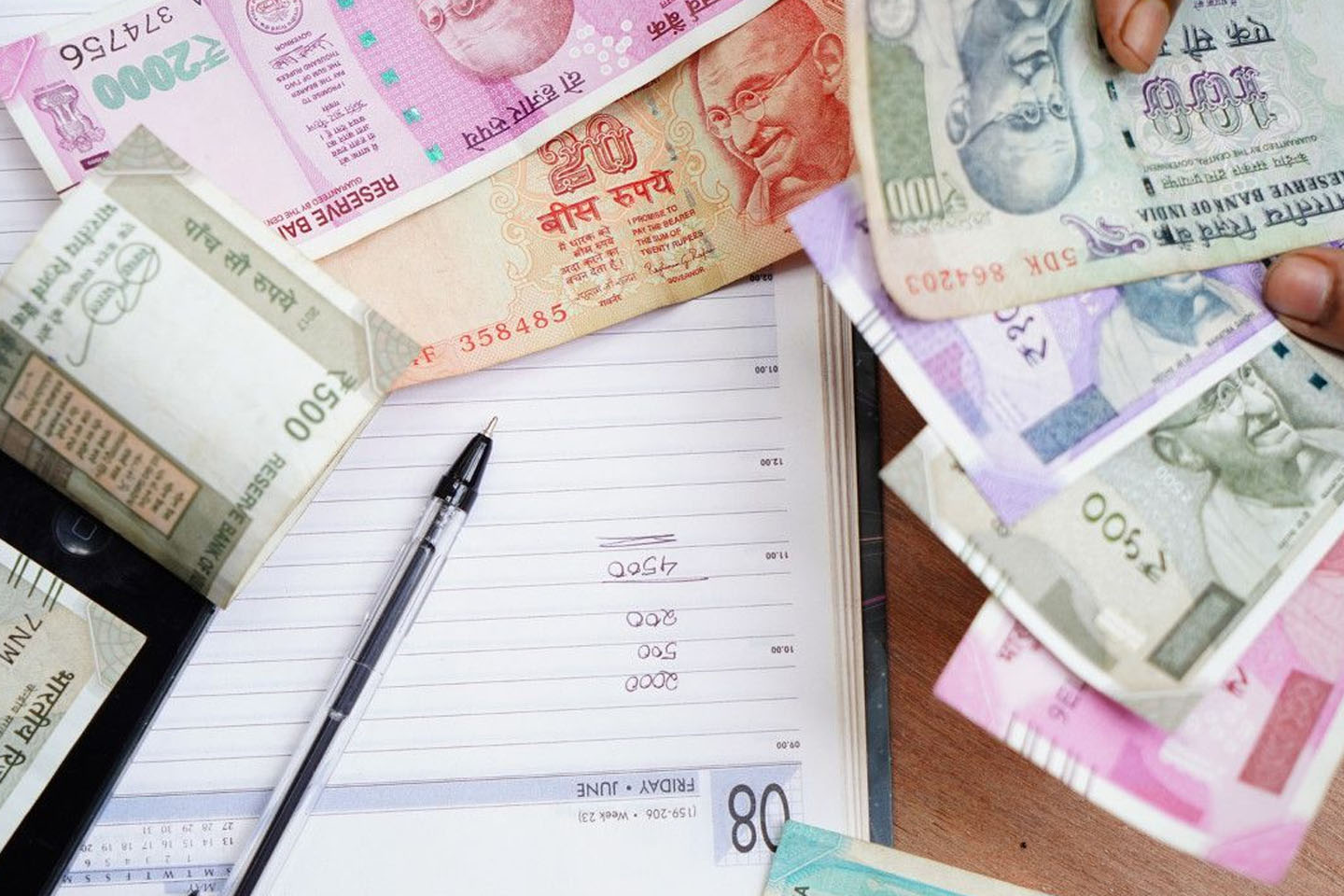 While salary delays have been common amidst the pandemic, there is still hope in some sectors. Bharat Sanchar Nigam (BSNL) has failed to pay its employees their salaries on time, yet again. The salaries for May, which were to be paid in June have yet to be paid and it is already July. Employees fear that June salaries will also be delayed, due to low collections. The poor financial condition of the telecom company is also because it has not been able to launch 4G services as yet, and therefore, is not in a position to compete with private players. Earlier, BSNL had failed to pay salaries in March 2019. This time, the delay in payment of salaries has occurred even though BSNL has reduced its manpower, with about 78,000 employees opting for the voluntary retirement scheme in the previous financial year.

Many employees suffered during the pandemic and had to pay from their own pockets for COVID-19 treatment in the absence of reimbursements.

Meanwhile, in West Bengal, about 4,000 employees, teachers, and pensioners of Visva-Bharati University are waiting for their June salaries. What is worse is they have no idea why the salaries are being held up. The Centre pays Rs 23 crore towards salaries and pensions every month. The university officials claim they are unable to do their jobs because the offices have been closed amidst the pandemic restrictions. A request for permission to open the offices has been sent to the Union Ministry, but there has been no response yet.

In Assam, Chief Minister Himanta Biswa Sarma has suggested a system of annual increment in the daily wages of tea garden workers in the state, instead of hikes every three to four years. The usual practice is to pay part of the wages in kind and part in cash. The kind part includes health services, education facilities, ration and so on. However, the chief minister suggests that the wages now be paid only in cash. Provision is also being made to make tap water available to all tea workers by March 2022.

There is good news for workers in the diamond manufacturing sector in Surat. With demand for diamonds picking up globally, manufacturers in Surat have increased incentives to lure workers. They have hiked the polishing charges by five to 10 percent. Shortage of workers had brought down the production of cut and polished diamonds by 20 percent during the second wave of the pandemic. Many workers had returned to working in the agricultural fields back in their villages. These migrant workers are being enticed by increased wages to return to the polishing units.