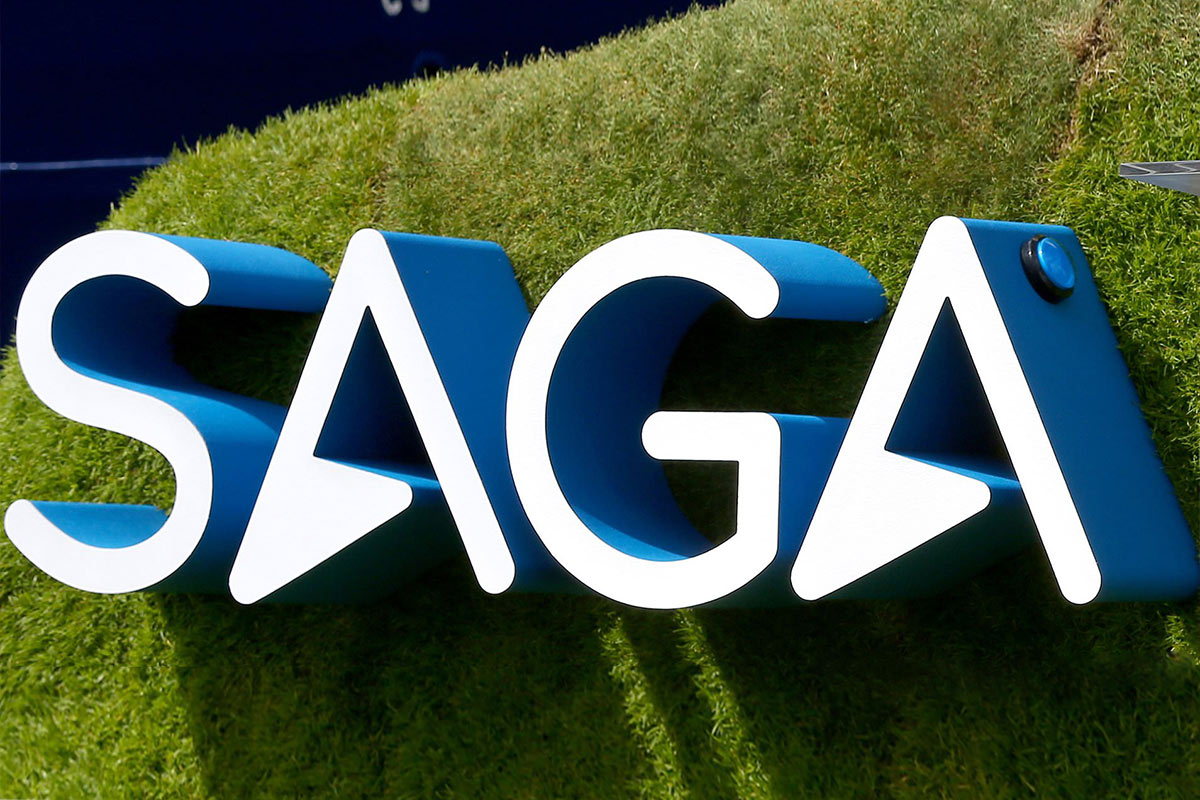 Saga has announced it will offer grandparents a week of paid time off to celebrate the birth of their grandchildren.

The company, which specializes in insurance and products for the over-50s, claims to be the first UK employer to offer paid grandparental leave as a benefit for its 2,500 employees.

The government launched a consultation in 2016 on the possibility of extending shared parental leave to grandparents, but this was never enshrined in law.

Under Saga’s new policy, the grandchildren of all Saga staff will also have access to its onsite nursery.

The policy was launched after consultation with the workforce and external research with 2,500 people over 50.

This research showed that 25% of working grandparents found it difficult to balance work with childcare commitments.

Saga cited further research from Age UK that has shown that two out of five grandparents over 50 regularly provide childcare for their grandchildren, alongside figures from the Institute for Employment Studies suggesting there are 310,000 fewer older people in the labor market than pre-pandemic.

Jane Storm, chief people officer at Saga said the new policy would help grandparents “play a role in their growing families from day one”.

“And it’s also a symbol of how important older workers are to their companies and to society. Working life is getting longer, but the first question many people over 50 still hear is ‘when are you going to retire?’.

“We want to change that mindset and show that age is no barrier to continued professional success,” she added.

Storm said it was crucial as a “purpose-led” business to reflect the needs of its over-50 customer base within its workforce. By 2030, almost 30 million people will be over the age of 50 in the UK, and currently, 71% of those between the ages of 50 and 64 are in work.

Saga employee Shelley Whittam said she was excited to be able to spend a week with her new grandchild. “As a parent, I’ve been through this myself and have an experience that I hope will help my child get to grips with parenthood. It’s great that Saga recognizes this and the vital role grandparents play in family and society,” she said.

Justine Roberts, the founder of online discussion board Gransnet, said the new policy made business sense. “Employers who recognize the fact that their employees have relationships and responsibilities outside of work will reap the rewards of increased loyalty and staff wellbeing,” she said.