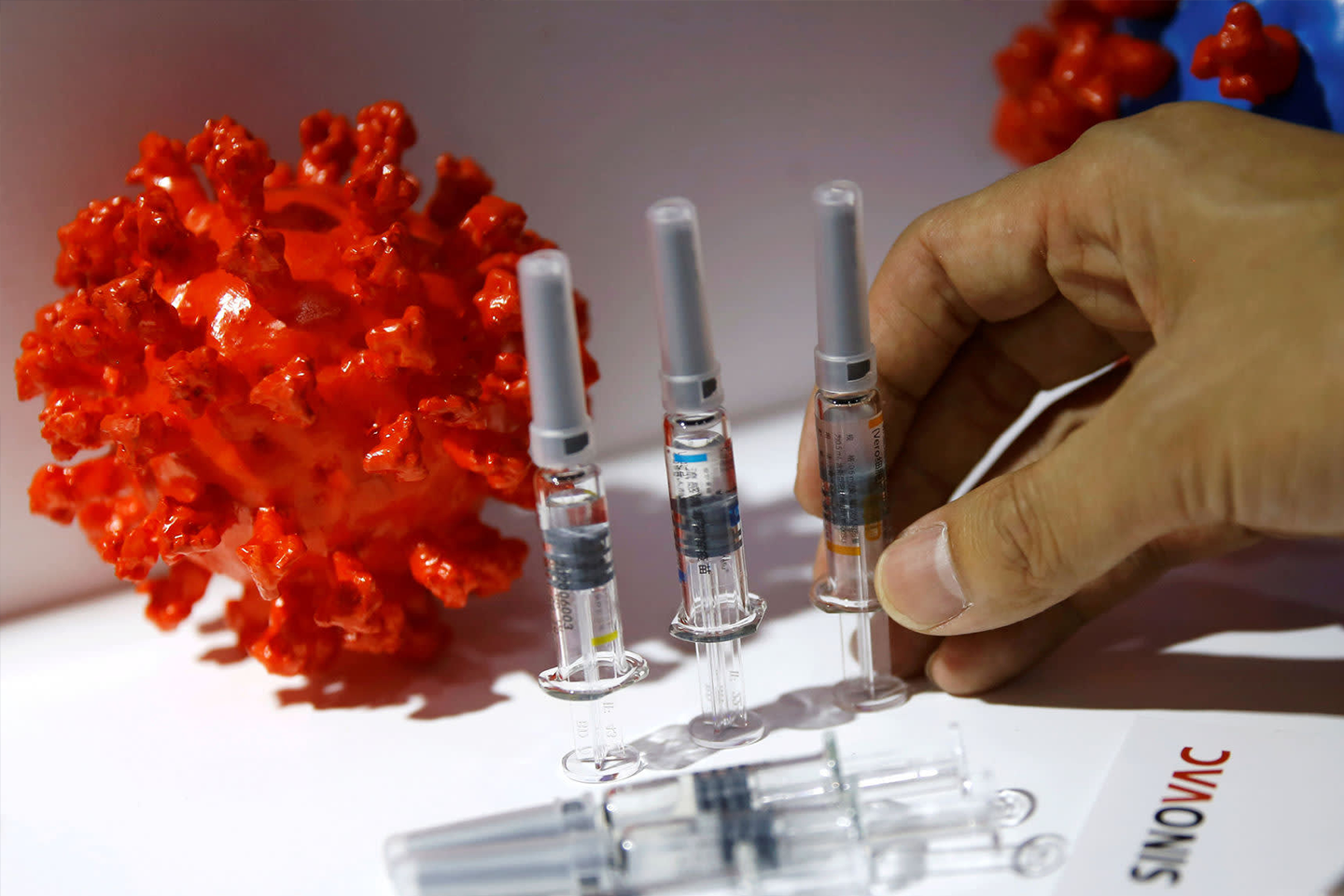 Russia’s sovereign wealth fund announced it will sell 100 million doses of the Sputnik-V vaccine to an Indian pharmaceutical company.

India has now reported more than five million cases of the coronavirus, the second country after the US to report so many cases.

The deal comes after the Russian Direct Investment Fund (RDIF) reached agreements with Indian manufacturers to produce 300 million doses of the vaccine in India, which is a major consumer of Russian oil and arms.

Dr Reddy’s, one of India’s top pharmaceutical companies, will carry out Phase III clinical trials of the vaccine in India, pending regulatory approval, RDIF said in a statement. Deliveries to India could begin in late 2020, it said, adding this was subject to the completion of trials and the vaccine’s registration by regulatory authorities in India.

Co-chairmal of Dr Reddy pharma G V Prasad said that “Sputnik V vaccine could provide a credible option in our fight against COVID-19 in India.”

India is only the second country in the world to cross the grim milestone and said this week it is considering granting an emergency authorisation for a vaccine, particularly for the elderly and people in high-risk workplaces.