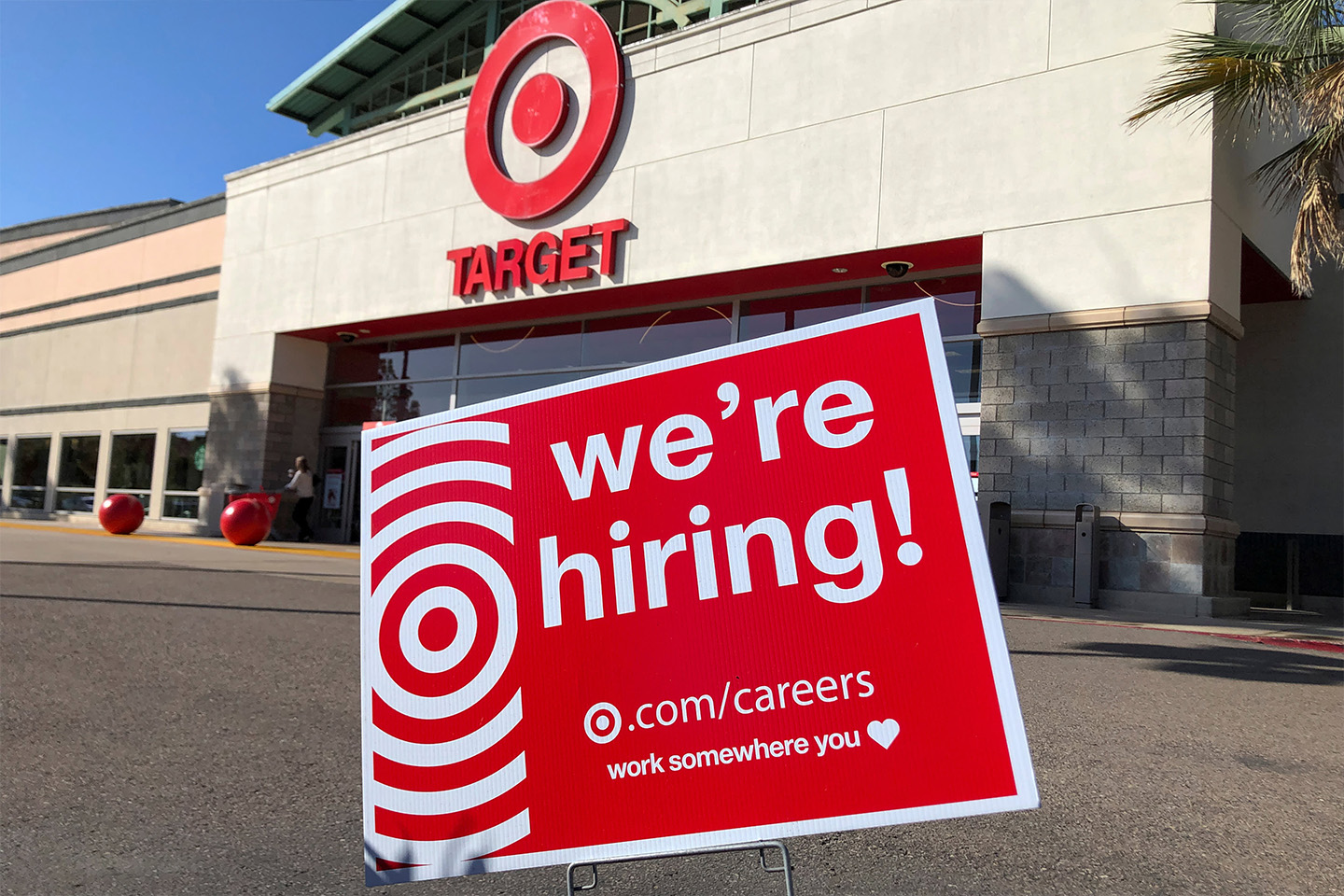 As experts predict a rise in holiday sales, retailers’ seasonal jobs have declined by 7.5%, and transportation and seasonal warehouse jobs dipped by 8.4% compared to last year, according to a report from Challenger, Gray & Christmas shared with Retail Dive.

The company predicted that retailers would hire for 700,000 jobs during the holiday season, decreasing from 736,000 workers employed last year. Though the transportation and warehouse sector saw a 67% increase in seasonal job growth in 2020, the industry’s seasonal job openings declined to 340,700 jobs in October and November 2021 from 372,000 during the same time last year, the company said.

Major retailers such as Walmart and Target this fall announced plans to hire workers to meet this year’s seasonal demand, but in response to higher competition for staffers, retailers have been increasing their pay and offering other incentives like covering college tuition or paying hiring bonuses.

As retailers step up their perks in hopes of enticing workers, retail sales are expected to increase. The National Retail Federation revised its sales projections for this holiday season to reflect that sales could reach 11.5% growth. Wells Fargo analysts also predicted that this year’s holiday season sales could rise to 11% compared to 2020.

“We know demand is up and retail sales are predicted to blow past last year. We also know employers are having difficulty hiring in-person, shift workers, despite offering wage increases and other benefits,” Andrew Challenger, senior vice president for Challenger, Gray & Christmas, said in a statement.