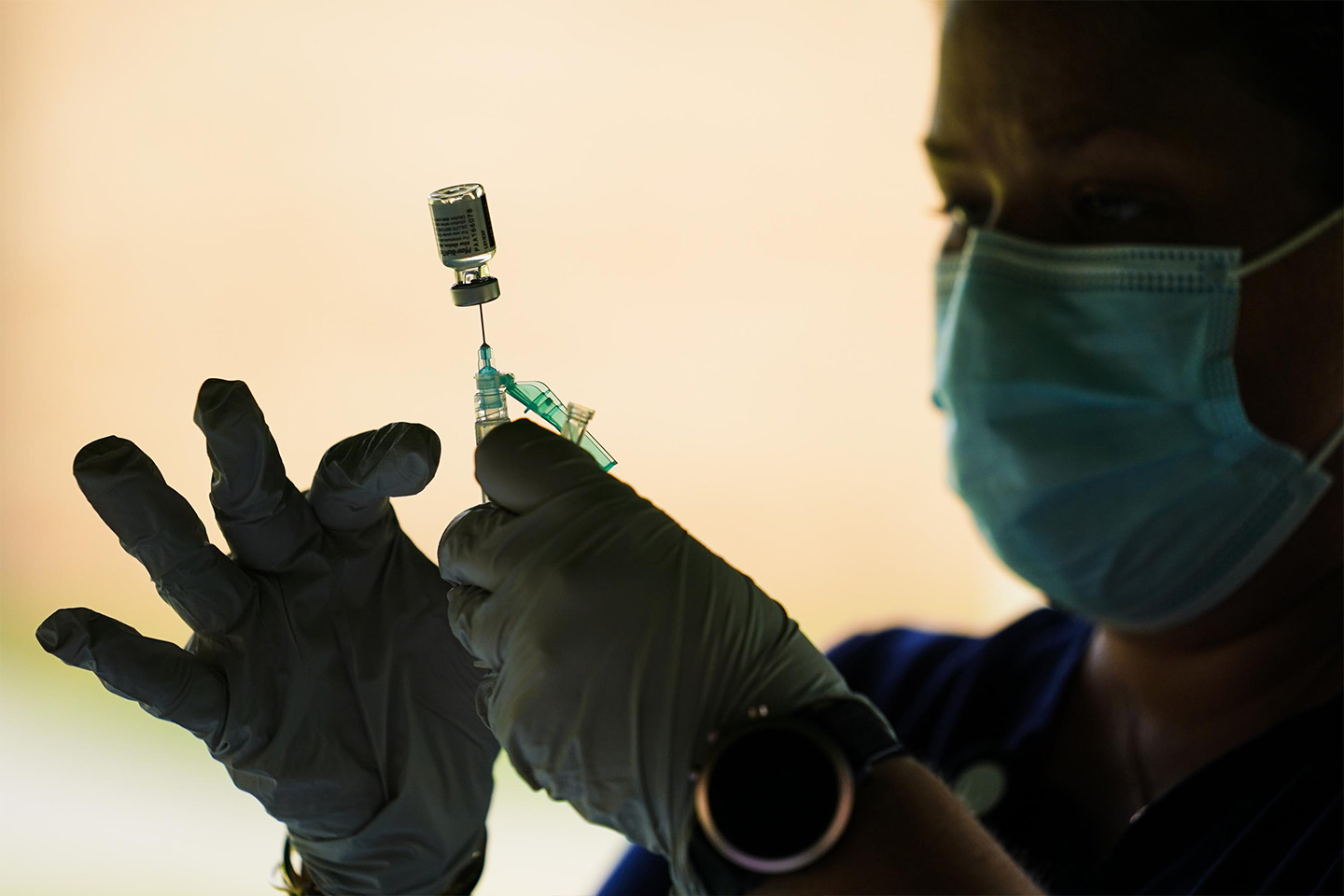 Baltimore County started Wednesday requiring its employees who have not reported they are vaccinated for COVID-19 to get tested weekly. Testing is being offered at 53 county buildings, including fire stations and police precincts.

Baltimore County Administrative Officer Stacy Rodgers said about 65% of the county’s workforce is vaccinated. They are scheduling testing for the rest. That’s around 2,700 employees. Rodgers said there are consequences for those who refuse to get tested.

“If the staff who are required to test and they have not provided confirmation of their vaccination status, they will move toward progressive discipline,” she warned.

Rodgers said that could eventually lead to being fired, although she said they first will reach out to those employees to find out why they won’t get tested.

Rodgers said the buildings where the COVID testing will be offered on any given day will vary.

“Most of our staff are testing in their work locations,” Rodgers said.

Baltimore County has 1,600 buildings and facilities, according to Rodgers.

Baltimore County Executive Johnny Olszewski announced the vaccine-or-testing requirement for county employees on September 9. It was supposed to take effect on October 15 but was delayed several times. Officials said they needed more time to set up the onsite testing. They also were negotiating the details of the plan with the unions.

When the plan to provide COVID tests to employees at work was first proposed, Baltimore County Council Chairman Julian Jones took issue with it, questioning if the county was enabling the non-vaccinated.