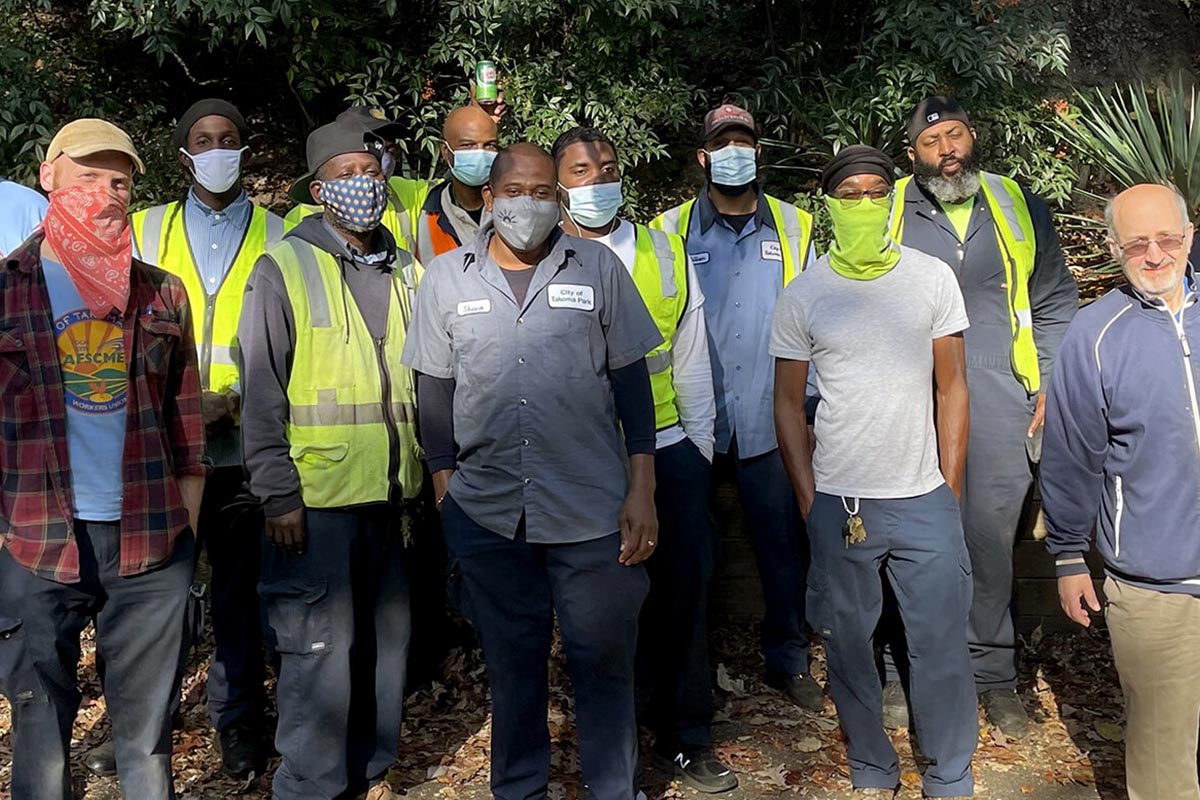 Red Oak city employees will be getting a pay raise beginning in the next fiscal year.
Meeting in regular session Monday night, the Red Oak City Council approved a 5% pay increase for non-union city employees, taking effect July 1. The raise includes the city street, water, wastewater, and cemetery employees, along with certain police and fire department personnel, the nuisance officer, and administrative staff. Red Oak City Administrator Brad Wright says the pay increase comes to adjust to the cost of living.
“These are the cost of living raises for all the non-union employees as was budgeted at 5%,” said Wright. “That’s what everybody on there gets, there’s no variation on there, it’s just the cost of living increases to take effect July 1.”
After receiving clarification that the raises were “cost of living” adjustments, Councilman Tim Fridolph says he supports the raises but believes there could be more information given to the council in terms of employee reviews.
“I still feel there should be some type of formal evaluation process in place, again even if it’s not connected to a wage,” said Fridolph. “I think it’s just important to have people know where they stand officially, on paper, and it’s just a great way to have a discussion on strengths and weaknesses, areas you can grow and improve on. I think it just holds everybody accountable as well.”
However, Councilman Pete Wemhoff disagreed, sparking a brief back and forth with Fridolph.
“That’s not really a function I feel I need to know because I trust Brad (Wright) that he’s doing his job, I don’t really need to know how they’re doing in my opinion,” said Wemhoff.
“That’s fine, I’d just like to have a discussion about it another time,” said Fridolph.
“Well then I’m going to disagree with you on that,” said Wemhoff. “Because that’s the job of the supervisor to manage that not the city council.”
“I didn’t say that it was my job,” replied Fridolph.
“Okay, well then we don’t need to know the reviews in my opinion,” Wemhoff concluded.
While agreeing that the reviewing process falls into Wright’s responsibility, Councilwoman Jeanice Lester says there is value in ensuring timely evaluations are being done.
“Yes it is Brad’s responsibility–yes it is, but are those job reviews being taken,” said Lester. “Because they are a benefit to anybody that’s employed, they really are. Like Tim said, it’s not based on any salary, it’s just there to know your strengths and weaknesses.”
After further discussion, the council was unanimous in their vote to approve the 5% pay increase.
In other business, the council…
–Approved a new cigarette/tobacco/nicotine/vapor license for Family Dollar at 1205 North Broadway for fiscal year ending June 30, 2022.
–Approved an agreement between the city of Red Oak and the Red Oak Rural Fire Protection Association for services July 1, 2022 through June 30, 2025.
–Approved change order no. 2 with Omni Engineering for Street Asphalt Project 2021 in the amount of $12,189.40 for additional asphalt patching.
–Approved pay request no. 6 – sub-final to Omni Engineering for Street Asphalt Project 2021 in the amount of $24,983.
–Approved pay request no. 2 – final to McCarthy Trenching, Inc. for 8th Street project in the amount of $4,884.80.