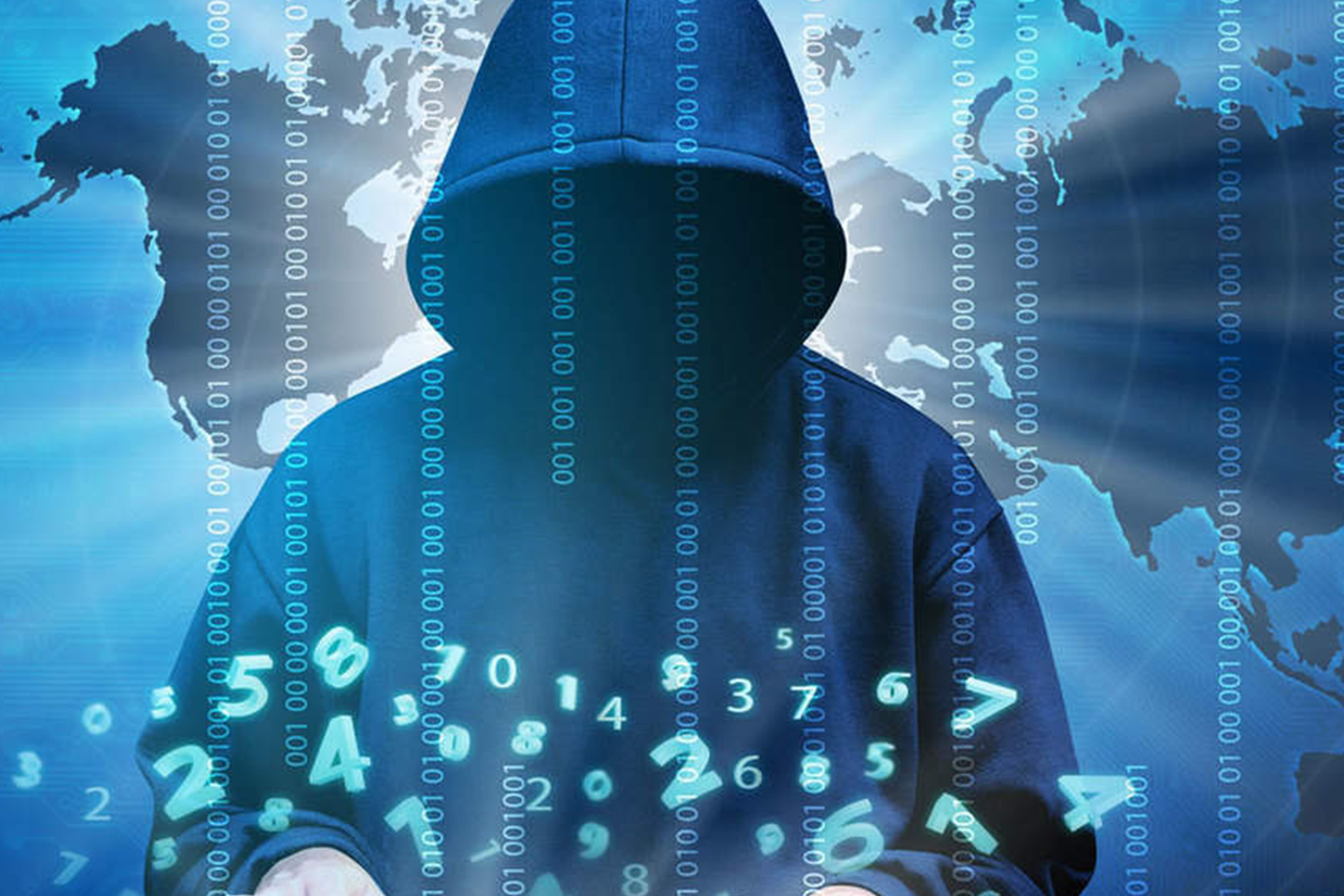 Chinese intelligence hackers were intent on stealing coronavirus vaccine data, so they looked for what they believed would be an easy target. Instead of simply going after pharmaceutical companies, they conducted digital reconnaissance on the University of North Carolina and other schools doing cutting-edge research.

They were not the only spies at work. Russia’s premier intelligence service, the SVR, targeted vaccine research networks in the United States, Canada, and Britain, espionage efforts that were first detected by a British spy agency monitoring international fiber optic cables.

Iran, too, has drastically stepped up its attempts to steal information about vaccine research, and the United States has increased its own efforts to track the espionage of its adversaries and shore up its defenses.

In short, every major spy service around the globe is trying to find out what everyone else is up to.

The coronavirus pandemic has prompted one of the fastest peacetime mission shifts in recent times for the world’s intelligence agencies, pitting them against one another in a new grand game of spy versus spy, according to interviews with current and former intelligence officials and others tracking the espionage efforts. Nearly all of the United States’ adversaries intensified their attempts to steal American research while Washington, in turn, has moved to protect the universities and corporations doing the most advanced work. NATO intelligence, normally concerned with the movement of Russian tanks and terrorist cells, has expanded to scrutinize Kremlin efforts to steal vaccine research as well, according to a Western official briefed on the intelligence.

The contest is reminiscent of the space race, where the Soviet Union and America relied on their spy services to catch up when the other looked likely to achieve a milestone. But where the Cold War contest to reach the Earth’s orbit and the moon played out over decades, the timeline to help secure data on coronavirus treatments is sharply compressed as the need for a vaccine grows more urgent each day.

“It would be surprising if they were not trying to steal the most valuable biomedical research going on right now,” John C. Demers, a top Justice Department official, said of China last month during an event held by the Center for Strategic and International Studies.