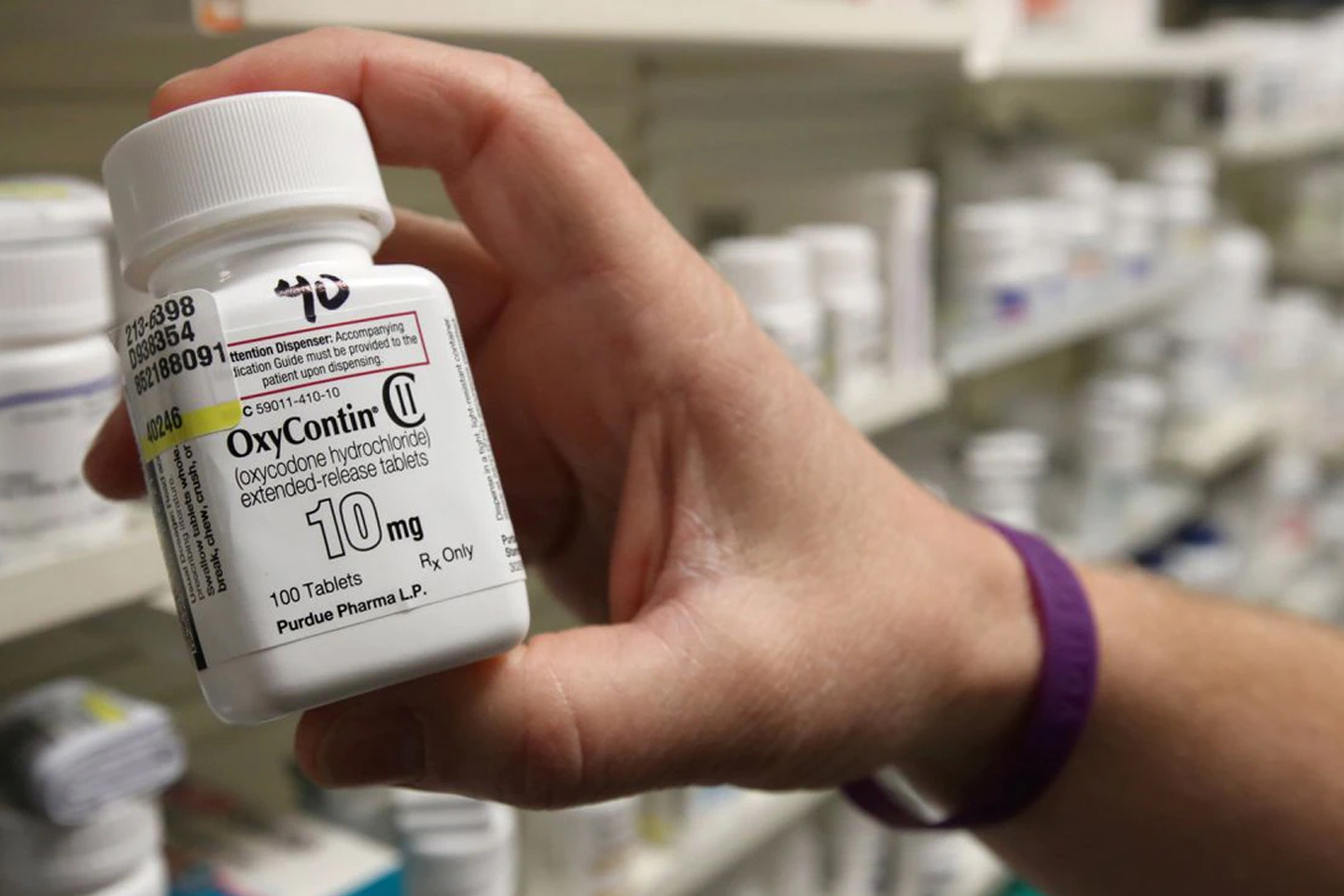 The judge overseeing Purdue Pharma’s Chapter 11 case has tentatively approved $16.1 million in retention payments for 506 of the company’s employees but conditioned his ruling on the OxyContin maker’s successful reorganization.

During a virtual hearing, U.S. Bankruptcy Judge Robert Drain in White Plains, New York, said he would sign off on the payments – which he said are not the same as bonuses because they are part of the employees’ annual compensation – as long as Purdue doesn’t wind up liquidating in bankruptcy, which at this point in the case is a long shot.

Meanwhile, Purdue, represented by Davis Polk & Wardwell, postponed a hearing on up to $5.4 million in proposed incentive bonuses for five top executives until Aug. 19.

The company, which filed for Chapter 11 protection in September 2019 to address thousands of lawsuits accusing it of fueling the opioid crisis through deceptive marketing, is expected to begin a multi-day hearing to secure Drain’s approval of its restructuring plan and settlement with individuals, states, municipalities, hospitals, and others on Aug. 9.

Eli Vonnegut of Davis Polk told the judge that the retention payments are necessary to keep employees from leaving, which he said has happened at a greater rate recently than in prior years. Purdue lost 17 employees in July alone, he said.

In response to objections to the retention payments from a handful of states that remain opposed to Purdue’s proposed settlement and reorganization plan, Drain instructed Purdue to review its records to ensure that no employee in line for the compensation was found to have engaged in any criminal activity or failed to speak up if they knew of any criminal wrongdoing with respect to opioid sales.

Vonnegut assured the judge that any employee known to have fallen into either category would have been fired, but the judge insisted that the company review internal records anyway. He said the measure is a matter of due diligence and is not in any way a formal investigation, just an “internal board, and human resources inquiry.”

The retention payments come as Purdue gears up for what will likely be the final stretch of its bankruptcy. Though it has managed to bring in significant support for its settlement, which it says is worth $10 billion and which includes $4.5 billion from the Sackler family members who own the company, it still faces some opposition from states and others who say the Sacklers should not be receiving releases of opioid-related lawsuits through the deal.