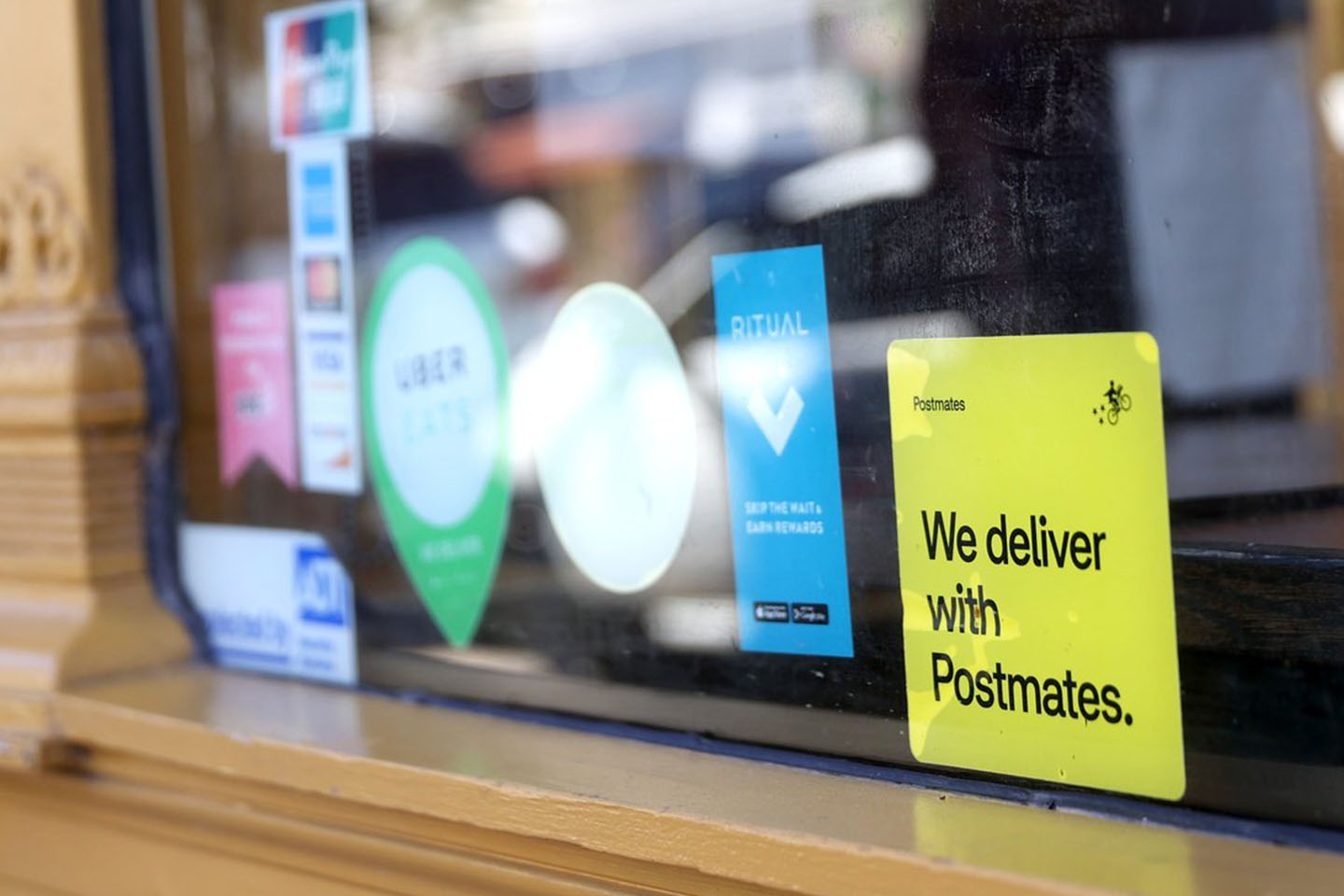 Seattle’s Office of Labor Standards reached a $972,075 settlement with food delivery company Postmates on August 4 over Postmates’ alleged violation of the city’s Gig Worker Paid Sick and Safe Time (PSST) ordinance. The agreement includes $949,815.49 to 1,646 gig workers in back wages, interest, liquidated damages, and civil penalties, and $22,260.40 in fines to the city.

The city began investigating Postmates last fall after workers complained that the company failed to provide paid sick and safe time, a notice of the ordinance, or notice of their PSST balances.

Workers may use the time to care for themselves or a family member during periods of physical or mental need; if a family member’s school or place of care is closed; or if the company reduces, suspends, or discontinued operations for health or safety reasons.

This case illustrates the need for employers to remain on top of evolving requirements and rights for gig workers, especially as local authorities have moved to introduce protections related to COVID-19.

Federally, gig workers have few rights that apply to other employees, due to their designation as independent contractors. While the Families First Coronavirus Response Act temporarily granted paid leave to many employees not previously covered, gig workers were not included.

However, employers need to be sure they’re aware of state and local ordinances, particularly as progressive lawmakers and companies wrestle over gig workers’ rights. While California passed its “AB-5” law in September 2019, which narrowed which workers could be classified as independent contractors, voters approved a proposition that excluded most gig workers for app-based rideshare and delivery platforms from the law the following year. New York recently considered a deal that would allow gig workers to unionize (while stopping short of considering them “employees”), but it fell apart.

And while gig workers are currently excluded from federal paid leave protections, the situation could change due to a worker-friendly Biden administration. While unlikely to pass, a bill known as the PRO Act proposes to expand the “employee” definition to include many now considered independent contractors for more easily unionizing. While the definition applies solely to efforts to organize, employees who organize in this way, were the act passed, could potentially negotiate greater access to paid leave.