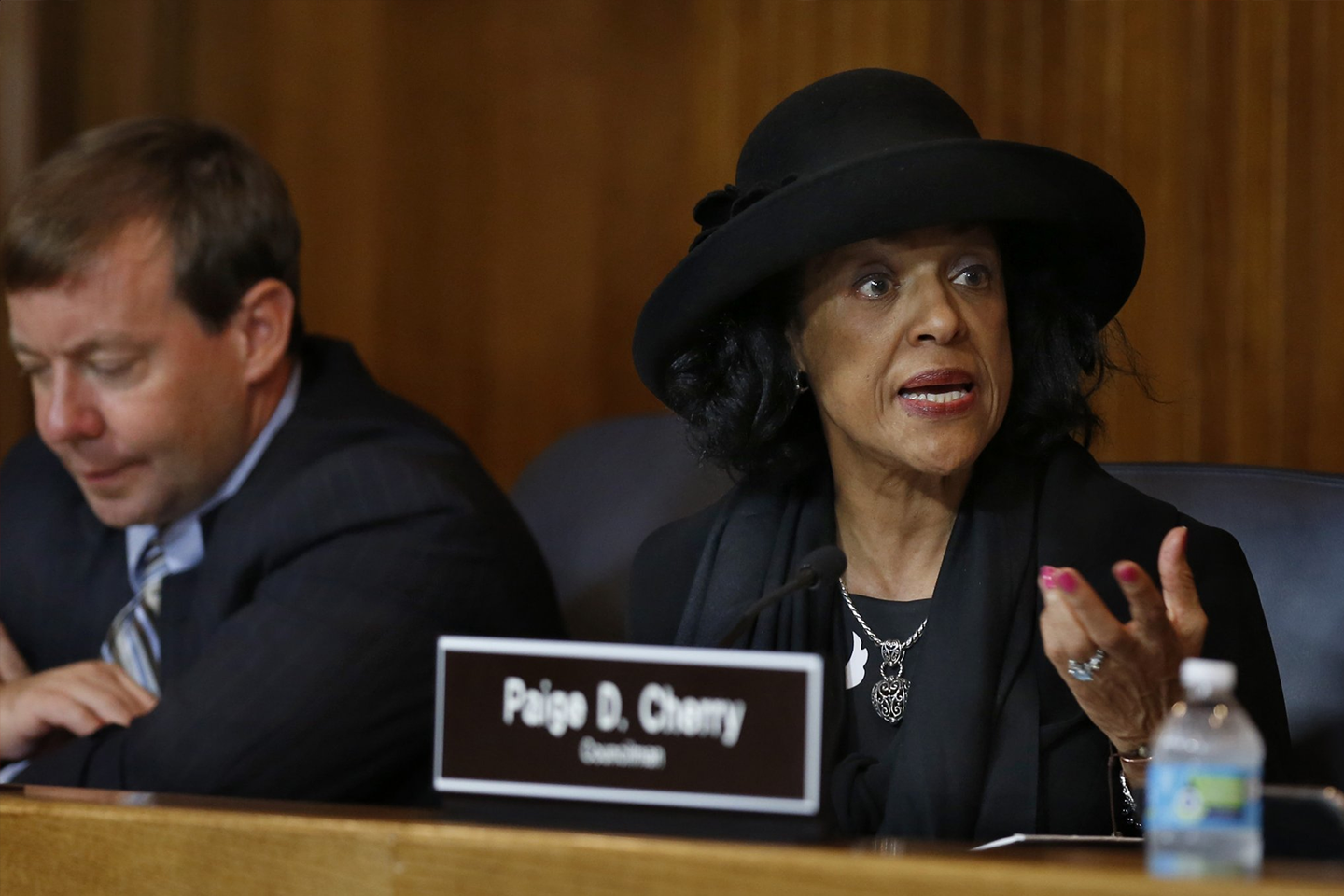 This news comes less than a month of City Manager Dr. Lydia Pettis Patton also submitting her resignation. The city has been under fire since the Portsmouth Confederate monument incident that left one man seriously injured and resulted in multiple arrests. Portsmouth Police Chief Angela Greene was placed on administrative leave weeks after Confederate monument protest arrests.

Gooden served as the Director of Human Resources since 2015.