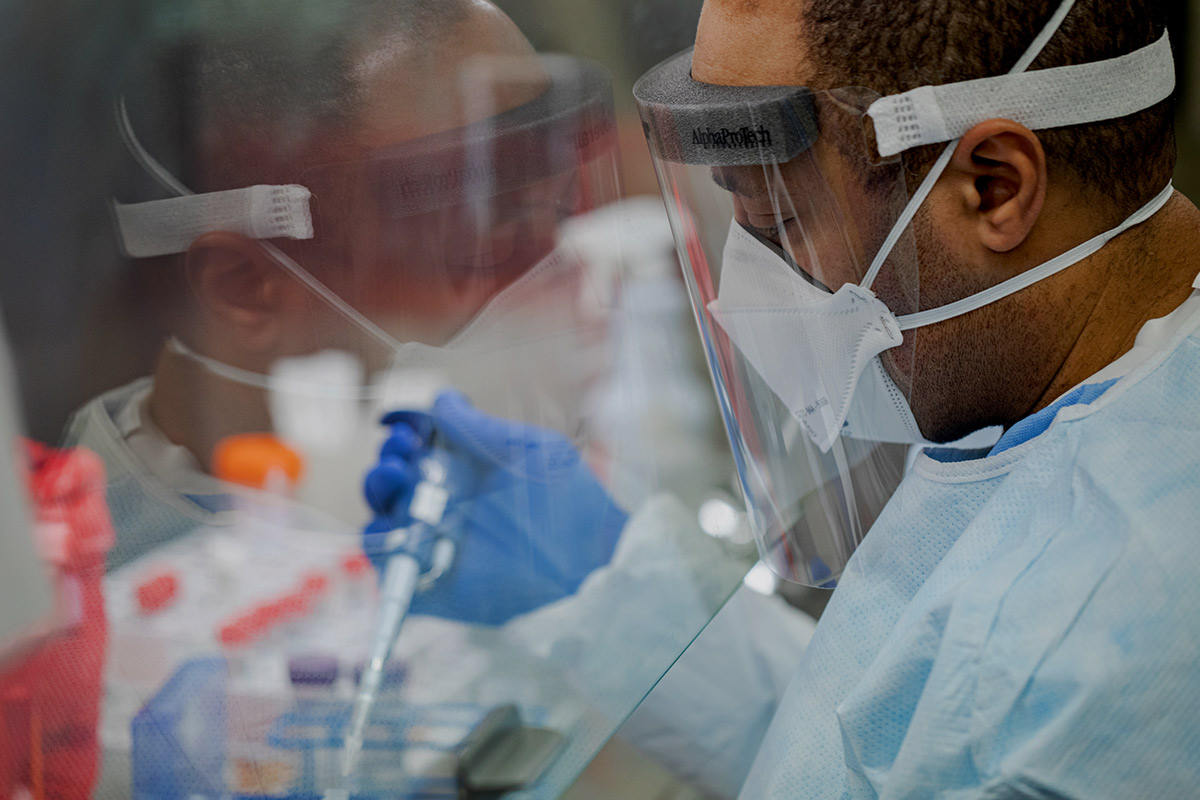 The union representing Port Authority employees who have been forced to get COVID-19 vaccinations or lose their jobs has filed an unfair labor practice with the National Labor Relations Board for the way the agency has conducted disciplinary hearings.
Attorney Joseph S. Pass, who represents Amalgamated Transit Union Local 85, said the local office of the NLRB has scheduled a June 22 hearing on the charge. As a result of the vaccine mandate, the authority is holding dozens of disciplinary hearings for those who refuse and through Friday nine had been fired and 153 remained off with pay pending hearings.
Mr. Pass said Tuesday he believes the union could overturn the dismissals because the authority has had a blanket policy of firing unvaccinated employees regardless of their work history. In addition to the unfair labor practice charge, the union is filing a grievance on behalf of any worker who faces disciplinary action over vaccination.
“I’d like to think we have a pretty good chance,” Mr. Pass said, calling the agency’s hearing approach “scatter-shot and ill-conceived.” The union lost its attempt for an injunction to block the vaccination requirement, which began March 15.
Port Authority CEO Katharine Eagan Kelleman said last week the agency moved to the mandate after seven employees died from the COVID-19 virus and offering financial incentives failed to move the vaccination rate above 80%.
As a result of union operators not being allowed to work, Port Authority’s rate of missed service jumped to about 18%, which the union blames directly on the agency’s decision to block unvaccinated employees from working. That rate of missed trips is dropping as union members get their first vaccine shot and are allowed to return to work on 30 days’ probation pending their second dose.