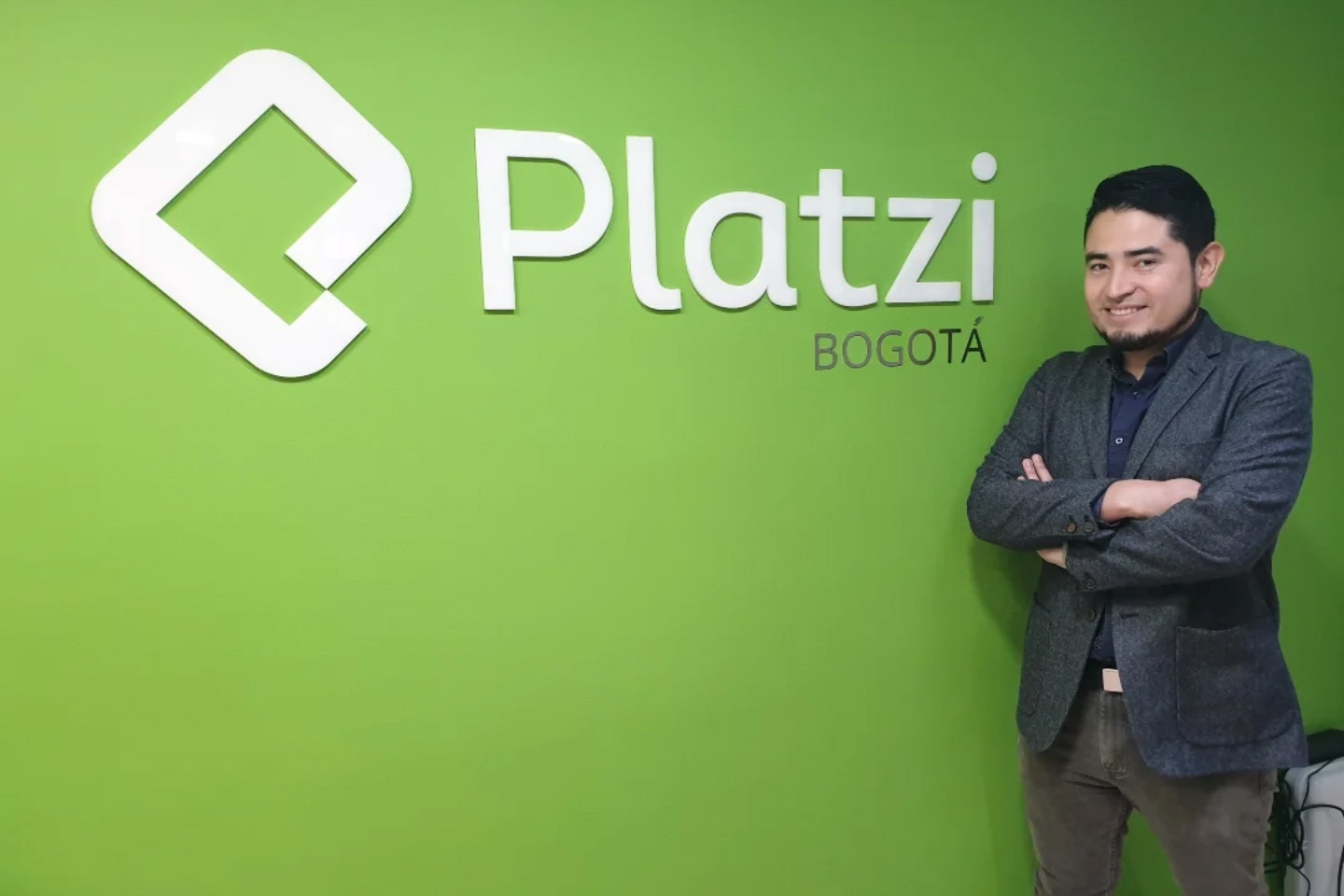 When it comes to scaling online communities, Platzi CEO Freddy Vega thinks that edtech can take a few notes from the video game industry.

League of Legends, for example, doesn’t require players to come to its universe art at a certain time and certain place; instead, it lets players naturally connect with others who are learning, and playing, the video game at the same time. Vega, alongside co-founder Christian Van Der Henst, is building Platzi, an online school for Latin American professionals, with a similar ethos, offering pre-recorded material, weekly live learning sessions, and the option to learn with other students who are online at the same time.

“We are creating a generation of people traumatized by online learning because they think it’s Zoom and cohort-based learning, where you have to be learning at the same time and same moment,” Vega said. “Cohort-based learning is based on nothing, and it’s just convenient for business models.”

It’s a hot take, considering how cohort-based learning models seem to be taking edtech by storm. Still, Vega’s vision of a more flexible, basic education has resonated with a slew of investors. Platzi announced today the closing of a $62 million Series B, led by Prosus with participation from Foundation Capital, Y Combinator, 500 Startups, FJ Labs, FundersClub, and others.

With the new capital, Platzi says it is going to invest more in fresh content and build out its enterprise offering, which helps other startups measure and analyze team members’ coursework on the platform. Perhaps most importantly, it plans to expand its educational offering to help more young professionals, including high schoolers, land jobs in Latin America’s most prominent tech startups.

The most popular classes on Platzi right now are web development, advertising, and marketing. The startup also created a soft skills school, and while not mandatory, over 60% of students who take a technical course will blend it with a course on how to communicate effectively or handle deep teamwork.

“The idea is that Latin America in the next 10 years will lose its main source of income, which is oil and coal,” Vega said. “We have economies that are based on natural resources.”

Demand within Latin America’s young professional work is one reason why Vega thinks he can address some concerns about a broader changing of tides in the bootcamp world; Lambda School recently rebranded and tweaked its business model in pursuit of sustainability, while Flockjay laid off a number of staff and pivoted to a B2B SaaS model. More than 2.5 million students have used Platzi to date.

As of now, about 60% of Platzi’s students spend $300 per year to access the coursework, which is the same amount of money (or less) than 50% of students make per month per graduation. While salaries will likely increase over time, the co-founder wants this metric to change.

“They had to sacrifice one month of salary to be able to afford Platzi,” he said. “I know I can make it cheaper in the next two years.”