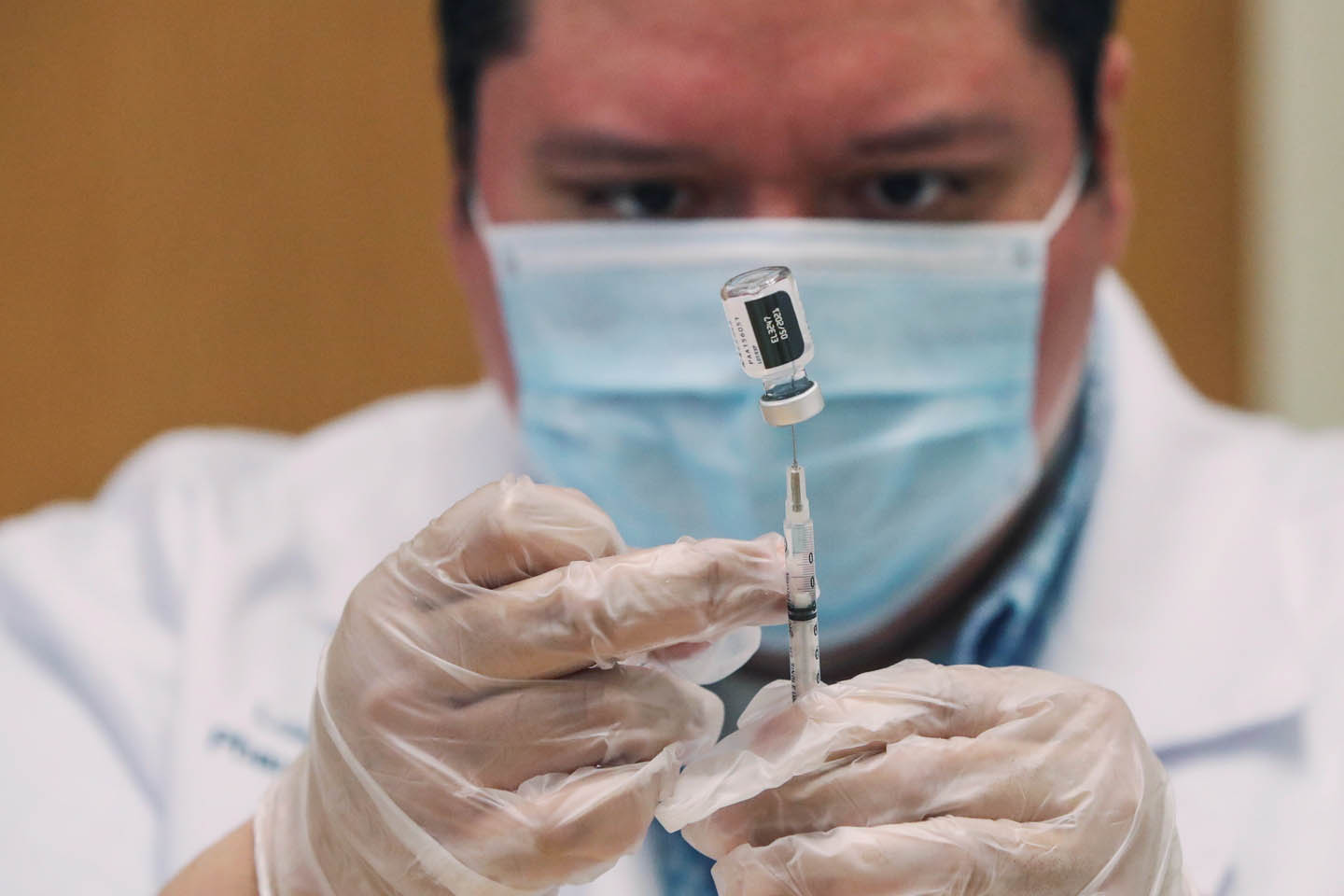 Pfizer says it plans to meet with top United States health officials on Monday to discuss the drugmaker’s request for federal authorization of the third dose of its COVID-19 vaccine, as President Joe Biden’s chief medical adviser Anthony Fauci acknowledged that “it is entirely conceivable, maybe likely” that booster shots will be needed.

The company said it was scheduled to have the meeting with the Food and Drug Administration (FDA) and other officials on Monday, days after Pfizer asserted that booster shots would be needed within 12 months.

On Sunday, Fauci did not rule out the possibility but said it was too soon for the government to recommend another shot. He said the Centers for Disease Control and Prevention (CDC) and the FDA did the right thing last week by pushing back against Pfizer’s assertion with their statement that they did not view booster shots as necessary “at this time”.

Fauci said clinical studies and laboratory data have yet to fully bear out the need for a booster to the current two-shot Pfizer and Moderna vaccines or the one-shot Johnson & Johnson regimen.

“Right now, given the data and the information we have, we do not need to give people a third shot,” he said. “That doesn’t mean we stop there … studies are being done now, ongoing as we speak, about looking at the feasibility about if and when we should be boosting people”.

He said it was quite possible in the coming months “as data evolves” that the government may urge a booster based on such factors as age and underlying medical conditions.

“Certainly it is entirely conceivable, maybe likely at some time, we will need a boost,″ Fauci said.

Other leading vaccine experts questioned Pfizer’s rationale and said that more data was needed to justify a booster, especially as many countries struggle to administer the initial vaccine doses needed to protect their citizens.