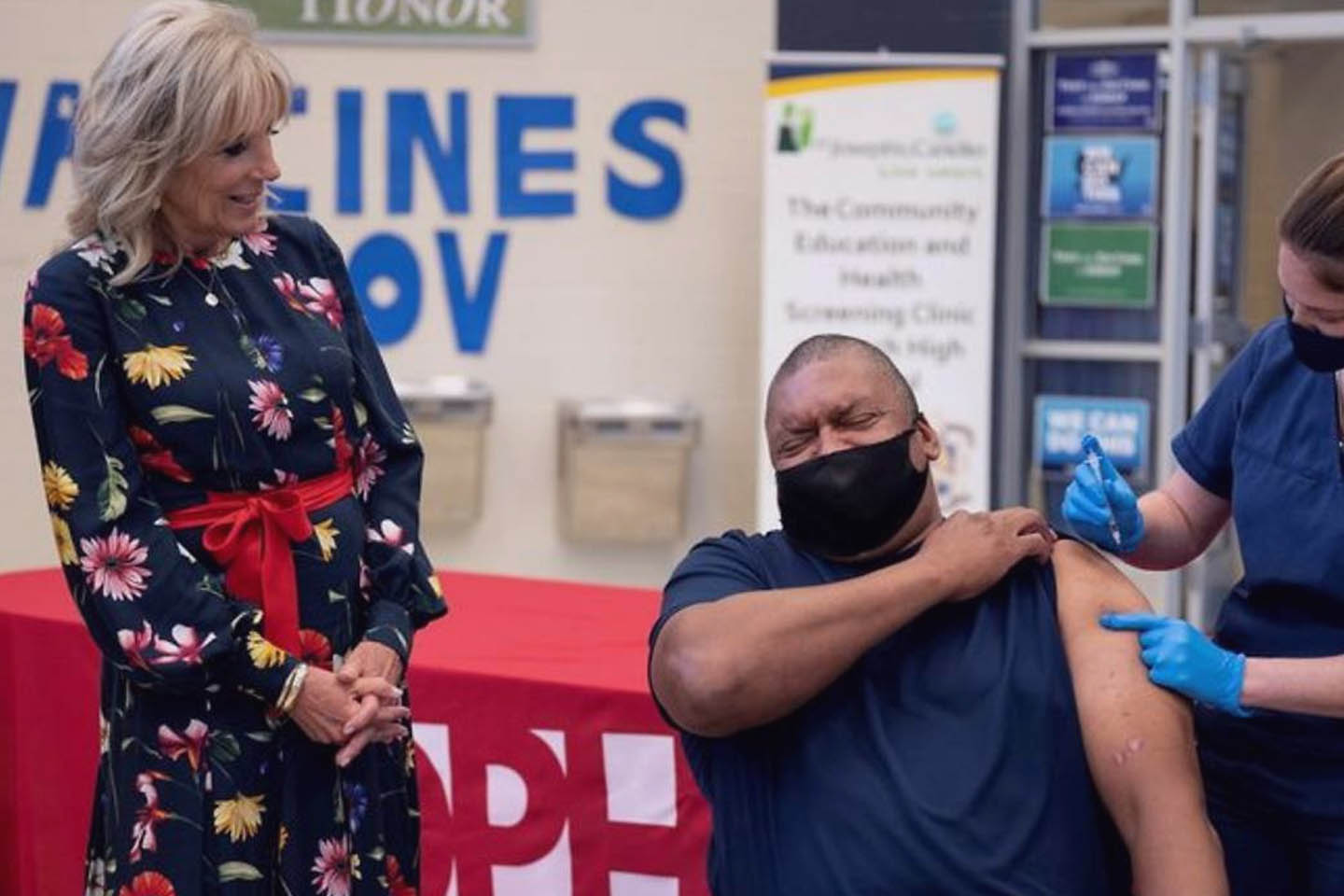 COVID-19 vaccine maker Pfizer will meet with federal health officials as soon as Monday (Jul 12) to discuss the need for a booster dose of the coronavirus vaccine as it prepares to seek authorization, the company said on Sunday.

The meeting comes days after the drugmaker and its partner BioNTech announced plans to seek the US and European regulatory approval for the third dose of their COVID-19 shot amid the spread of variants and data they said showed a heightened risk of infection six months after initial inoculation.

That push prompted a quick response from the US Food and Drug Administration and the Centers for Disease Control and Prevention, saying Americans do not need a booster right now.

On Monday, Pfizer is scheduled to meet with representatives of the FDA, a company spokesperson said. The meeting was first reported by the Washington Post.

Representatives for the US Department of Health and Human Services did not immediately respond to a request for comment.

Anthony Fauci, President Joe Biden’s chief medical adviser who also directs the National Institute of Allergy and Infectious Diseases, as well as the heads of the National Institutes of Health and the CDC, were also among those invited to the briefing, which could move to another day, according to the Post’s report.

Fauci, in several television interviews on Sunday, said US health officials were not dismissing the possible future need for boosters – especially as breakthrough infections among those who have been vaccinated have emerged – but that more data is needed for any formal recommendation.

“Studies are being done now ongoing as we speak about looking at the feasibility about if and when we should be boosting people … there’s a lot of work going on to examine this in real-time,” he added on CNN’s State of the Union.

Despite the FDA and CDC’s statement, “that doesn’t mean that we’re not very, very actively following and gathering all of this information to see if and when we might need it and if and when we do, we’ll have everything in place to do it”.

US health officials are still struggling to get people in some areas to receive their initial inoculations as the highly contagious Delta variant has grown to be the nation’s dominant strain, with COVID-19 cases rising mostly among the unvaccinated.

European officials have also said vaccines currently seem protective against variants. Canada has also said it is monitoring variants and the possible need for boosters.

While some scientists have also questioned the need for booster shots, others have said they could be beneficial for the elderly and other vulnerable populations, although it is unclear when they would be needed.

Some public health experts have also expressed concern that authorizing boosters in wealthy developed nations while other countries are still struggling against initial inoculations will further exacerbate vaccine inequity.