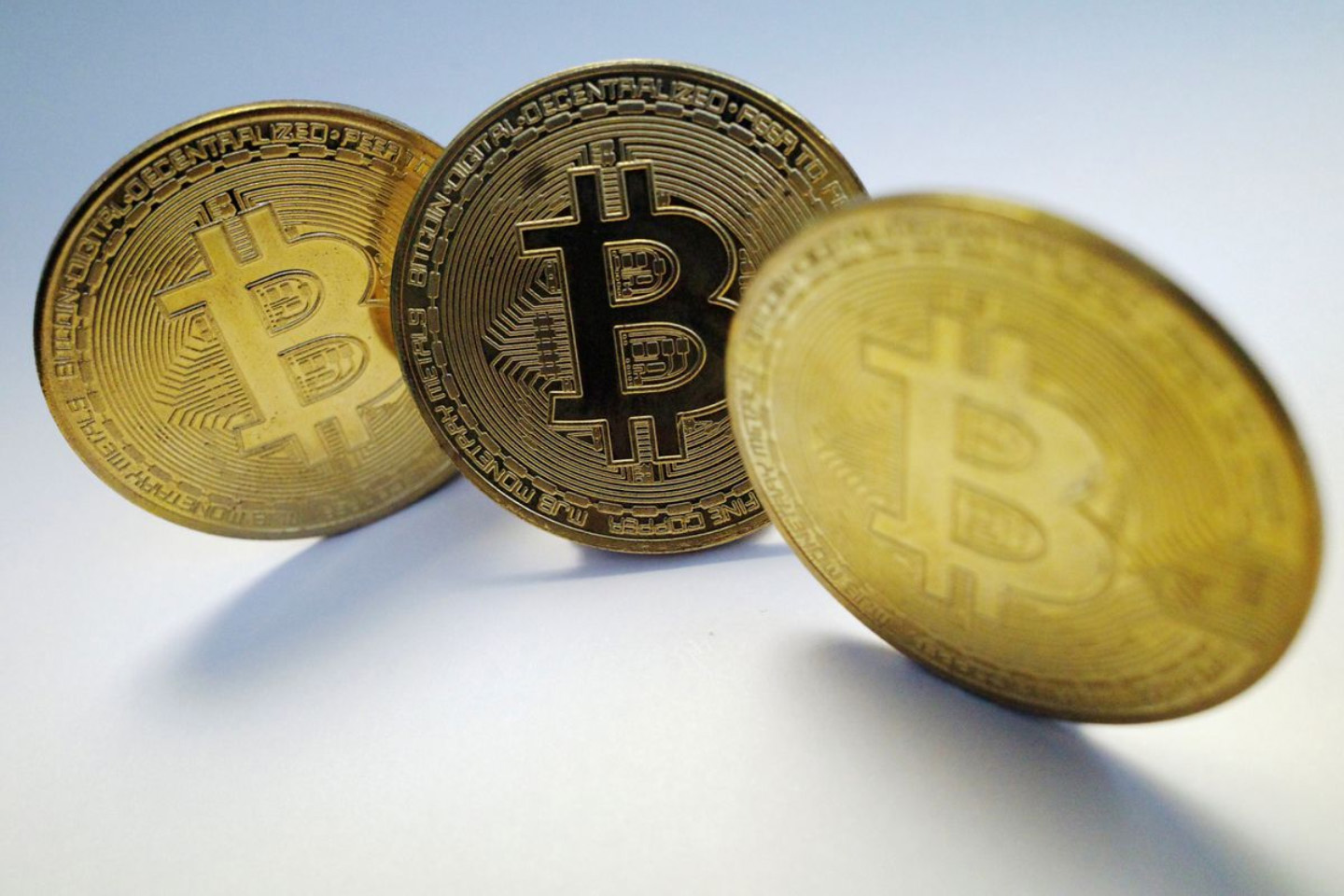 Perth Heat, one of the most successful Australian Baseball League sides, entered the cryptocurrency market by saying on Wednesday that they would pay players and staff in bitcoin, adding they were the first team to do so in the world.

The Heat, who have won four ABL championships in the modern era, said that they had partnered with Bitcoin company OpenNode to accept and send Bitcoin payments powered by the Lightning Network.

Cryptocurrency has gradually been making appearances in the world of sport with Italian soccer teams striking up sponsorship deals with crypto exchange firms, for example.

However, the Heat said this is the first time a team has wholly embraced cryptocurrency, envisaging a future where fans can also pay for merchandise and food at a game with Bitcoin.

“We know the community looks to the Heat as a model of success and hope our adoption of a Bitcoin Standard will inspire others to embrace a monetary system that demands value creation to thrive,” Heat CEO Steven Nelkovski said in a statement.

“The players and organizational staff have fully embraced the opportunities that being paid in Bitcoin can provide.”

The payments in Bitcoin are not believed to be mandatory – which may come as a relief given the cryptocurrencies market volatility.

The new ABL season was due to begin this week. However, it was announced last month that it would be canceled for a second successive year due to COVID-19 restrictions in Australia.