Home News Personio Nabs $200M At A $8.5B Valuation As Its HR For Small Businesses Hits The Big Time 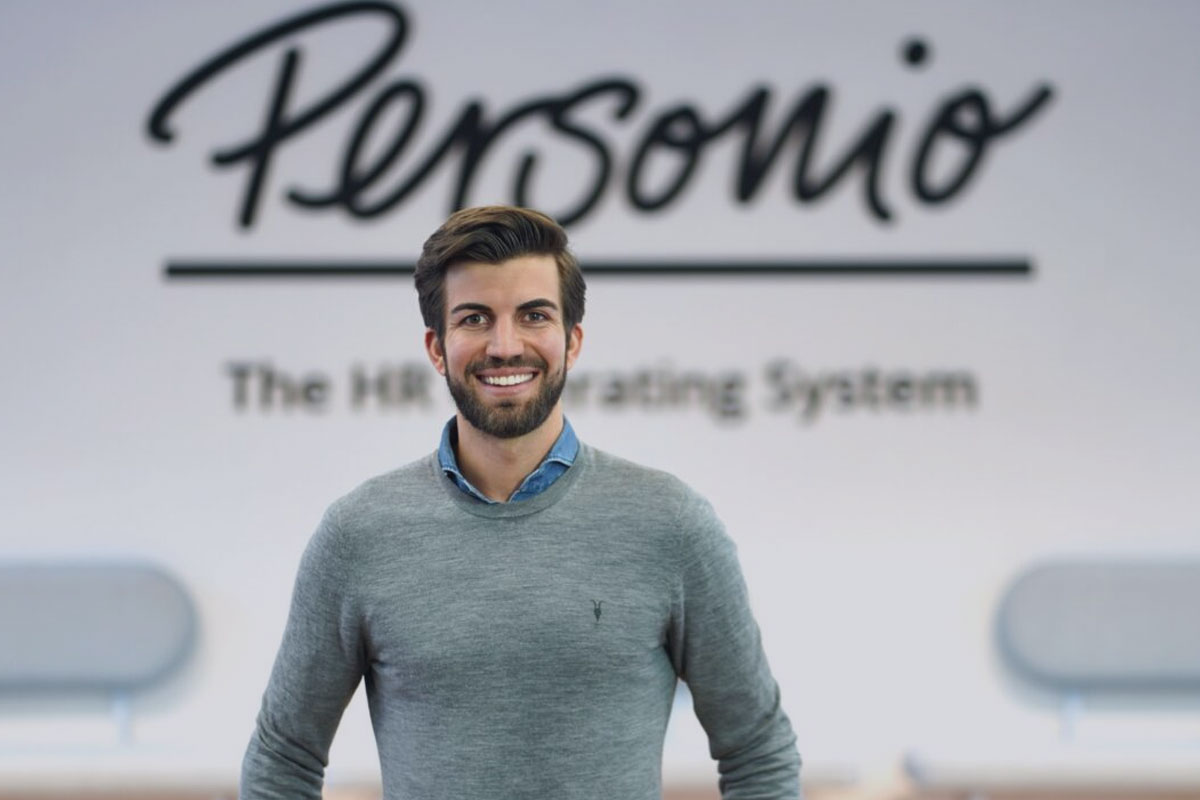 Personio — a startup out of Munich, Germany that styles itself as a Workday and ServiceNow focused on the small and medium businesses of the world — went on a funding tear through the COVID-19 pandemic after its recruiting, payroll, people management, development, and training, workflow automation, and other HR tools found traction, particularly among organizations with remote or distributed teams. It raised nearly $400 million in one year to meet that demand.

Now, with more businesses moving parts of their operations back into offices and hybrid environments, Personio is doubling down. The company has picked up another $200 million at a new valuation of $8.5 billion, making it one of the most valuable startups in Europe at the moment.

The funding will be used both to continue building out its customer base — which now numbers 6,000 companies covering over 500,000 employees — and to enhance its platform, specifically with more automation tools to improve how companies run internal operations.

The funding is technically the second closing of its Series E, coming on the heels of the first tranche of $270 million that closed in October.

Personio was valued at $6.3 billion in that first close. Despite the increased pricing, Personio is feeling some of the valuation pressure that people have been talking and writing about, but only just, CEO and co-founder Hanno Renner admitted.

“Since that raise in October, we have grown revenues 2x, but our valuation has only gone up 30%,” he noted.

Renner said that this extra funding offer was waiting in reserve back in October; it chose to exercise it now partly because of the investment climate — you don’t know what might lie around the corner — and partly because it is keen to invest while it continues to see more growth opportunities.

Personio’s core premise is that its software is built tailored to SMBs and how they are most likely to use software, with options for self-service integration and no requirements to have dedicated staff to support it.

It made its name initially with its a tight offering of recruiting, onboarding, and basic HR management tools.

But as SMBs have grown in their IT ambitions, so too has Personio. The company has added third-party app integrations (which now number 100) and last year the company started to expand into workflow automation to help carry out task management, approvals processes, electronic signatures, and other productivity tools.

That has also led the company into making a few acquisitions to expand that set, specifically with the acquisition of another German startup called Back to enhance and automate how teams manage ticketing and knowledge management internally.

While Renner said that the company is likely to continue adding more functionality to its platform, even though it gets approached by larger businesses wanting to use its software, Personio is unlikely to change its target customer size of 10 to 2,000 employees.

“We do see that the needs of small and midsize companies are very different from enterprises and the solutions they require are different,” Renner said. “It’s not just the money they are willing to spend on IT, but the people investment around that. Enterprise solutions require dedicated staff that does nothing else but implement and run a tool. We are in in a couple of weeks with no extra resources needed to run it. These types of solutions are just very different.”

The company’s tools may have come into their own during the pandemic when businesses that had previously carried out operations in person suddenly found themselves needing more digital tools to keep people connected, but although people are likely to come more into physical offices again, it’s unlikely that once HR functions have gone digital, that they too will return to in-person.

And while there are dozens, maybe hundreds, of competitors in this space — including companies like HiBob that also have ambitions to cover HR end to end, as well as numerous point solutions — Personio’s traction and the general trends of the market have spelled a prime opportunity for investors.

“Personio’s product has become an indispensable tool for Europe’s small and medium-sized businesses as they’ve bounced back from the challenges of the pandemic,” noted Neil Mehta, founder, and managing partner of Greenoaks Capital, in a statement. “As SMEs face the possibility of economic uncertainty ahead, Personio is a more critical platform than ever, helping customers make their HR and payroll processes more efficient and resilient while delighting employees and employers alike. We believe Personio is among the best SaaS companies in the world, with rapid growth, a sustainable business model, and exceptional leadership. We are thrilled to once again partner with Hanno and his team, and look forward to continuing our journey for many years to come.”