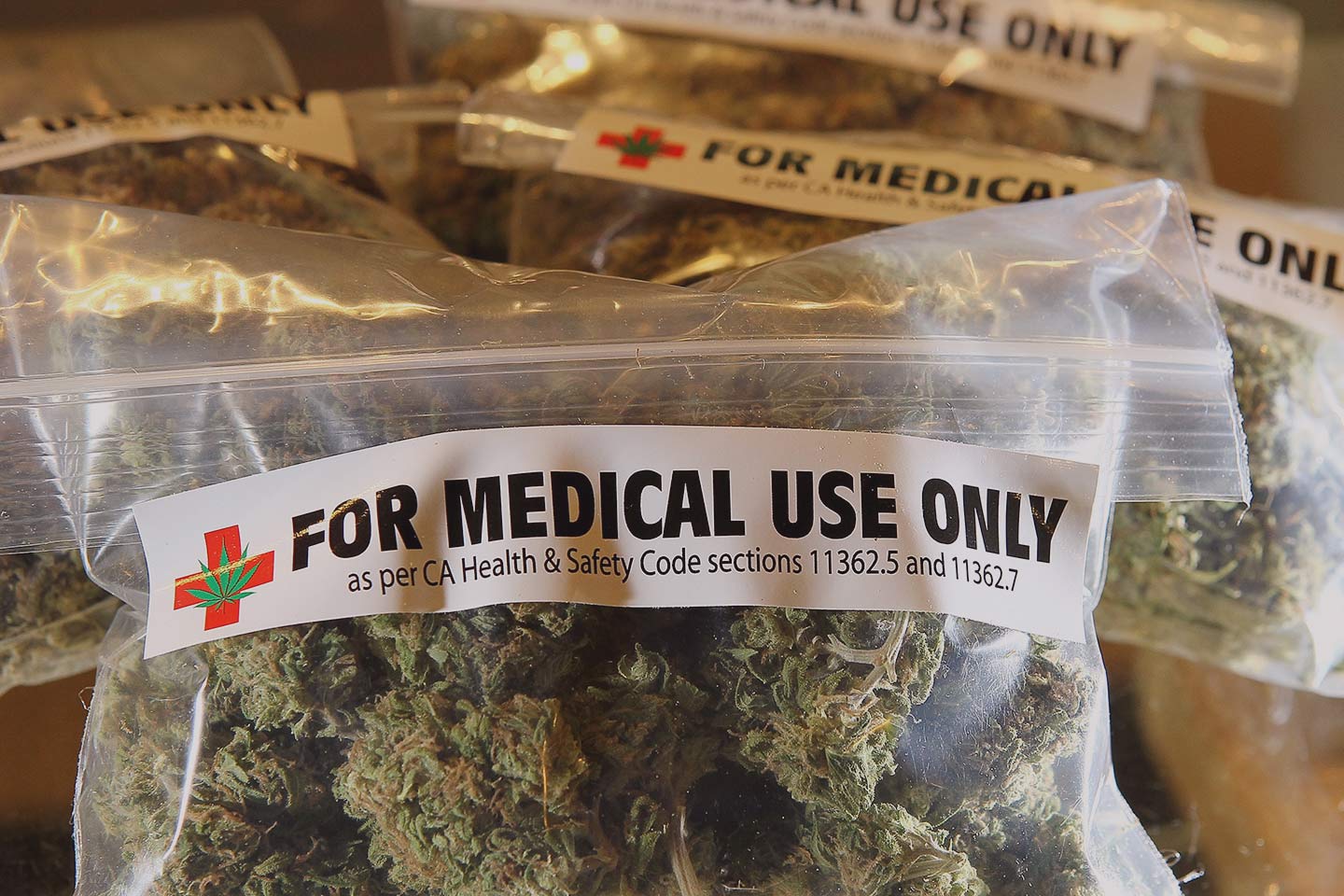 On Aug. 5, the Superior Court of Pennsylvania held for the first time that Pennsylvania’s Medical Marijuana Act (MMA) allows an employee to sue his or her employer for taking an adverse employment action based on the employee’s status as a certified user of medical marijuana.

In Palmiter v. Commonwealth Health Systems, Inc., the superior court affirmed the decision of the Court of Common Pleas of Lackawanna County, allowing the employee’s MMA claim to proceed. In holding, the superior court found that the MMA as a whole and the statute’s employment provision, 35 P.S. § 10231.2103(b) (Section 2103), indicates that Pennsylvania’s legislature intended to create an implied private right of action for aggrieved employees. Although this decision clarifies employee rights and employer obligations under the MMA, additional key questions still remain.

In 2017, the plaintiff began working as a medical assistant for Medical Associates of NEPA. In December 2018, the plaintiff became licensed to use medical marijuana within the Commonwealth of Pennsylvania due to chronic pain, migraines, and persistent fatigue.

Around that time, the defendant hospital-acquired Medical Associates of NEPA. The plaintiff alleged that, despite this acquisition, her superiors had assured her that she would maintain her job and seniority. The plaintiff applied for the position of certified medical assistant with the hospital in January 2019 and was notified that she was “a new employee of [the hospital].” Later that month, however, the plaintiff submitted to a pre-employment drug test and tested positive for marijuana. Although the plaintiff claimed that she had shared her medical marijuana certification with the drug-testing laboratory, the hospital allegedly terminated her employment due to the positive drug screen.

The plaintiff filed a lawsuit against the hospital in the Court of Common Pleas of Lackawanna County, alleging a violation of the MMA’s Section 2103, wrongful discharge in violation of public policy, and various other claims. The hospital unsuccessfully sought an early dismissal of the plaintiff’s MMA and wrongful termination claims. In reaching its decision, the Court of Common Pleas of Lackawanna County determined, as a matter of first impression, that Section 2103 of the MMA contained an implied private right of action that allowed the plaintiff to bring suit.

The hospital appealed, arguing that the Pennsylvania General Assembly did not intend to create a private cause of action under the MMA. In support of this argument, the hospital noted that the employment provision of the MMA does not contain any limitations period for an aggrieved employee to bring a claim, nor does it indicate what (if any) damages might be available to an employee. Additionally, the hospital noted that the Pennsylvania Department of Health (DOH) bears sweeping responsibility for implementation and enforcement of the MMA, and argued that the MMA conferred exclusive enforcement jurisdiction to the DOH.

Although the superior court acknowledged that Section 2103 lacks any limitations period or damages provisions, it found that those omissions were not dispositive. As the MMA is remedial in nature, the court found that the statute should be given a liberal construction and viewed Section 2103 as containing “rights-creating language” for the benefit of employees prescribed medical marijuana. The court also found that the DOH did not have exclusive enforcement authority over the MMA and noted that Section 2103 contains rights for employers as well, such as the ability to discipline employees who are under the influence of medical marijuana in the workplace. As a result of this analysis, the superior court determined that the General Assembly intended to allow employees to bring private suits against their employers for violations of Section 2103. Accordingly, the superior court affirmed the trial court’s decision allowing the plaintiff’s MMA claim to proceed.

Although the Court of Common Pleas and the United States District Court for the Eastern District of Pennsylvania had previously reached similar conclusions as the superior court in this case, this appellate decision of the first impression will carry significant weight with state and federal courts across the commonwealth moving forward. Unfortunately, as MMA cases continue to increase, key questions remain about the statute and the risks to employers, such as the relevant statute of limitations and damages available in Section 2103 claims. As a result, Pennsylvania employers may want to stay abreast of the latest developments in this fast-moving area of the law.