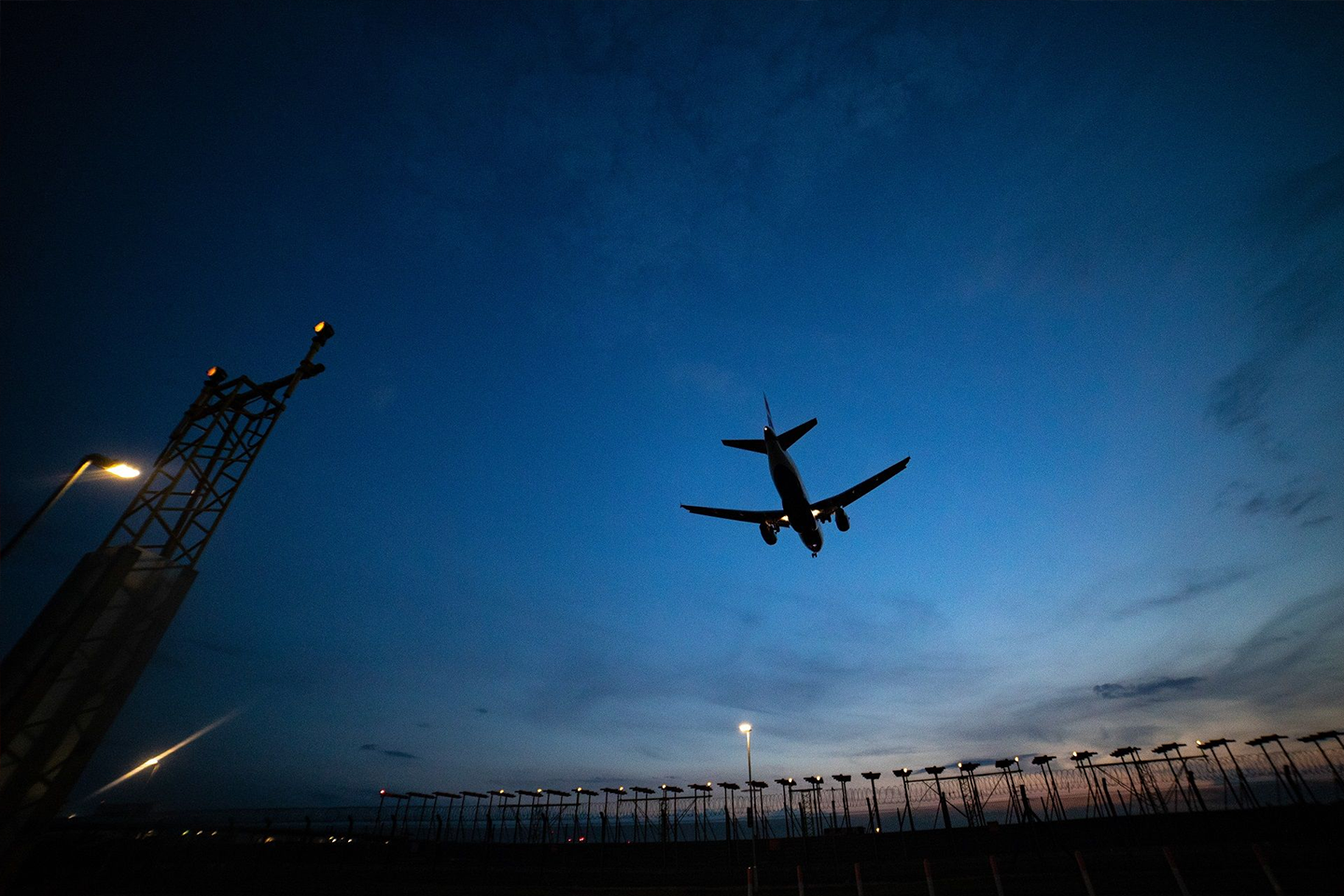 Workforces are getting more global, and people who work day in, day out for organizations don’t always sit day in, day out in a single office, in a single country, to get a job done. Today, one of the startups building HR to help companies provide services for and manage those global workers better is announcing a funding round to capitalize on a surge in business that it has seen in the last year — spurred in no small part by the global health pandemic, the impact it’s had on travel and the way it has focused the minds of companies to get their cloud services and workforce management in order.

Papaya Global, an Israeli startup that provides cloud-based payroll, as well as hiring, onboarding and compliance services for organizations that employ full-time, part-time, or contractors outside of their home country, has raised $40 million in a Series B round of funding led by Scale Venture Partners. Workday Ventures — the corporate investment arm of the HR company — Access Industries (via its Israeli vehicle Claltech), and previous investors Insight Partners, Bessemer Venture Partners, New Era Ventures, Group 11, and Dynamic Loop also participated

The money comes less than a year after its Series A of $45 million, following the company growing 300% year-over-year annually since 2016. It’s now raised $95 million and is not disclosing valuation. But Eynat Guez, the CEO who co-founded the company in that year with Ruben Drong and Ofer Herman, said in an interview that it’s 5x the valuation it had in its round last year.

Its customers include fast-growing startups (precisely the kind of customer that not only has global workforces, but is expanding its employee base quickly) like OneTrust, nCino, and Hopin, as well as major corporates like Toyota, Microsoft, Wix, and General Dynamics.

Guez said Papaya Global was partly born out of the frustrations she herself had with HR solutions — she’s worked in the field for years. Different countries have different employment regulations, varied banking rules, completely different norms in terms of how people get paid, and so on. While there have been some really modern tools built for local workforces — Rippling, Gusto, Zenefits now going head to head with incumbents like ADP — they weren’t built to address these issues.

Other HR people who have dealt with international workers would understand her pain, those who control the purse strings might have been less aware of the fragmentation. All that changed in the last eight months (and for the foreseeable future), a period when companies have had to reassess everything about how they work to make sure that they can get through the current period without collapsing.

“The major impact of Covid-19 for us has been changing attitudes,” said Guez. “People usually think that payroll works by itself, but it’s one of the more complex parts of the organization, covering major areas like labor, accounting, tax. Eight months ago, a lot of clients thought, it just happens. But now they realize they didn’t have control of the data, some don’t even have a handle on who is being paid.”

As people moved into and out of jobs, and out of offices into working from home, as the pandemic kicked off, some operations fell apart as a result, she said. “Payroll continuity is like IT continuity, and so all of a sudden when Covid started its march, we had prospects calling us saying they didn’t have data on, for example, their Italian employees, and the office they were using wasn’t answering the phone.”

Guez herself is walking the walk on the remote working front. Papaya Global itself has offices around the world, and Guez herself is normally based in Tel Aviv. But our interview was conducted with her in the Maldives. She said she and her family decided to decamp elsewhere before Israel went into a second lockdown, which was very tough to handle in a small flat with small children. Working anywhere, as we have found out, can work.

The company is not the only one that has identified and is building to help organizations handle global workforces. In fact, just when you think the unemployment, furlough, and layoff crunch is affecting an inordinate number of people and the job market is in a slump, a rush of them, along with other HR companies, have all been announcing significant funding rounds this year on the back of surges in business.

Others that have raised money during the pandemic include Deel, which like Papaya Global is also addressing the complexities of running global workforces; Turing, which helps with sourcing and then managing international teams; Factorial with its platform targeting specifically SMBs; Lattice focused on the bigger challenges of people management; and Rippling, the second act from Zenefits’ Parker Conrad.

“Papaya Global’s accelerating growth is a testament to their top-notch executive leadership as well as their ability to streamline international payroll management, a first for many enterprises that have learned to live with highly manual payroll processes,” said Rory O’Driscoll, a partner at Scale Venture Partners, in a statement. “The complexity and cost of managing multi-region workforces cannot be understated. Eynat and her team are uniquely serving their customers’ needs, bringing an advanced SaaS platform into a market long-starved for more effective software solutions.”