Home News PAM CEO Salary Up, Compensation Down in 2021 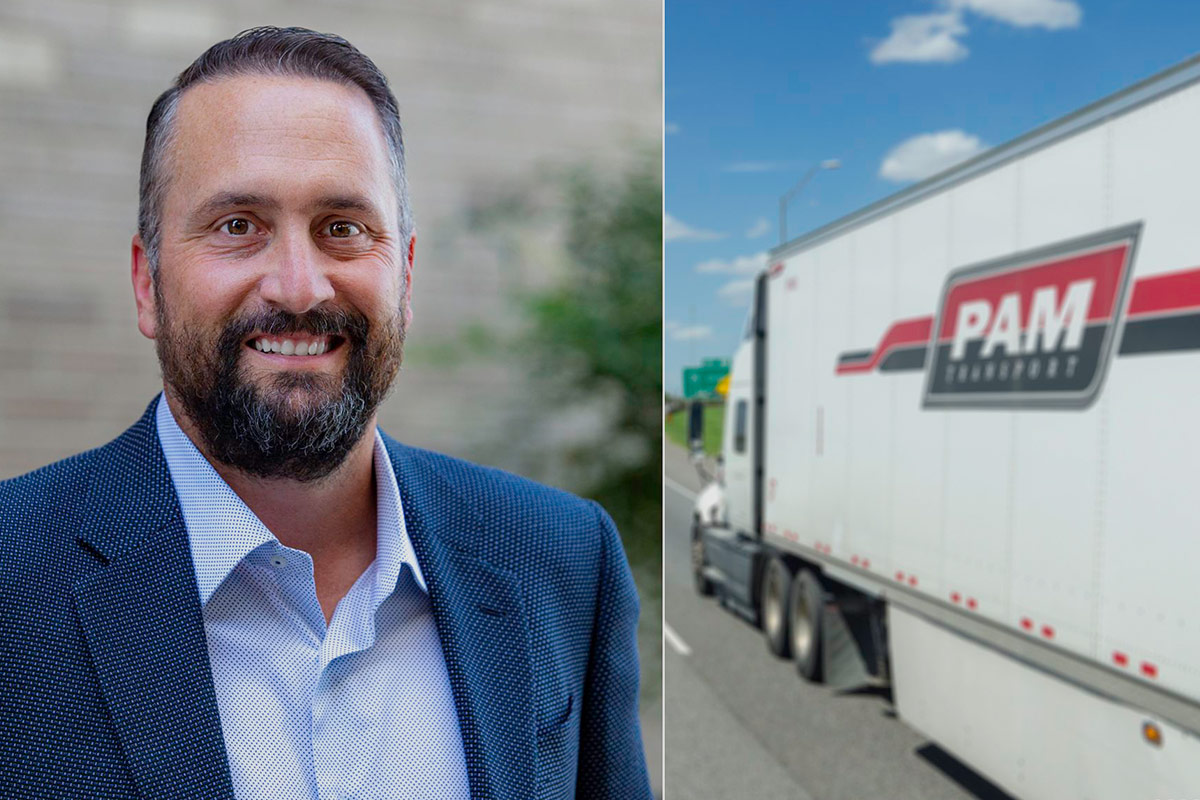 Joe Vitiritto earned nearly $1.5 million in his first full year as CEO of PAM Transport Inc. of Tontitown, according to a proxy filed by the company with the U.S. Securities & Exchange Commission.
The total compensation was a decrease from the $1.9 million he earned in 2020, when he was hired in August to replace interim CEO Matthew Moroun. Nearly $1.5 million of his first half-year salary was from stock awards.
In 2021, Vitiritto earned a base salary of $540,440, up from a pro-rated $183,000, and a bonus of $450,000, up from $328,500 the year before. Vitiritto didn’t receive stock awards in 2021 but did receive $505,674 in incentive plan compensation.
The company said Vitiritto’s base salary is $561,860 in 2022.
Company CFO Allen West earned total compensation of $832,273, up from $818,693 in 2020. West’s compensation included a base salary of $389,934, up from $366,754, and a bonus of $225,000, up from $206,786. West received $217,339 in incentive plan compensation.
Moroun, who owns or controls 70.17% of the company stock, earned $115,057 in compensation as the chairman of the board.
PAM reported the company had paid subsidiaries owned or controlled by Moroun for services. PAM paid out more than $33.5 million to Moroun-controlled subsidiaries for real estate leases, parts and maintenance and liability insurance.
PAM received more than $12 million from Moroun’s companies.
PAM announced its annual shareholders meeting would be at 11 a.m. May 5 in Laredo, Texas. The agenda includes the election of its nine board members, the reappointment of Grant Thornton LLP as the company’s independent auditor and an amendment giving the board the ability to issue up to 50 million common shares of stock.