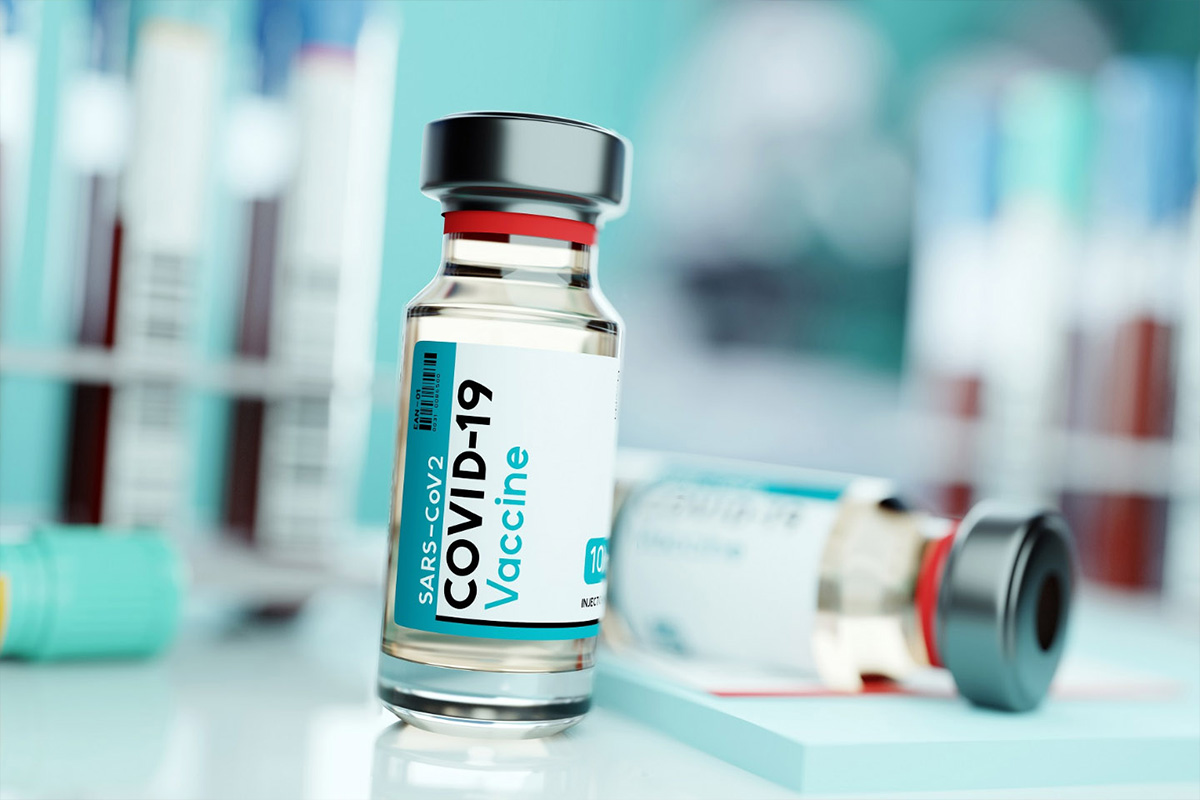 The 6th U.S. Circuit Court of Appeals has lifted the stay on the federal government’s vaccine-or-testing rule, requiring businesses with at least 100 employees to ensure workers are vaccinated against the coronavirus or undergo weekly COVID-19 testing. However, the ruling was quickly appealed on an emergency basis to the U.S. Supreme Court.

To give employers time to comply, the Occupational Safety and Health Administration (OSHA) said it will not enforce any requirements under its Emergency Temporary Standard (ETS) until Jan. 10. Additionally, the agency “will not issue citations for noncompliance with the standard’s testing requirements before Feb. 9, so long as an employer is exercising reasonable, good faith efforts to come into compliance with the standard,” according to an OSHA update.

“OSHA can now once again implement this vital workplace health standard, which will protect the health of workers by mitigating the spread of the unprecedented virus in the workplace,” the agency said.

The directive is expected to cover more than 80 million private-sector workers.

The 6th Circuit lifted the stay in a 2-1 ruling on Dec. 17. “Based on the [Occupational Safety and Health Act’s] language, structure, and Congressional approval, OSHA has long asserted its authority to protect workers against infectious diseases,” the majority said. “OSHA relied on public health data to support its observations that workplaces have a heightened risk of exposure to the dangers of COVID-19 transmission”.

The federal appeals court noted that “the number of deaths in America has now topped 800,000, and healthcare systems across the nation have reached the breaking point”.

In a dissenting opinion, Judge Joan Larsen said she would have upheld the stay. “Vaccines are freely available, and unvaccinated people may choose to protect themselves at any time. And because the [Secretary of Labor] likely lacks congressional authority to force them to protect themselves, the remaining stay factors cannot tip the balance,” she said.

The state attorneys general who oppose the ETS immediately filed an appeal with the Supreme Court. “We remain confident that the court will agree that the mandate is unconstitutional federal overreach,” said Utah Attorney General Sean Reyes. “Regardless, this ruling does not immediately affect Utah because our state’s OSHA Division has not adopted the rule”.

On Nov. 6, the 5th U.S. Circuit Court of Appeals temporarily suspended OSHA’s ETS while it considered a challenge brought by state attorneys general and private employers that oppose the directive. The employers argued that OSHA’s “claimed authority over [employees’] private lives and vaccine status is an egregious government overreach.” On Nov. 12, the 5th Circuit reaffirmed its suspension of the rule.

Similar challenges to the ETS were filed with other federal appeals courts, and the cases were moved to the 6th U.S. Circuit Court of Appeals in a consolidated action.

The U.S. Department of Justice (DOJ) had asked the 6th Circuit to reinstate the ETS. “Delaying this standard would endanger many thousands of people and would likely cost many lives per day,” according to DOJ documents filed with the court.

Ultimately, the U.S. Supreme Court will likely decide the fate of OSHA’s ETS. But employment law attorneys say businesses shouldn’t wait for a final answer from the courts to start planning. “There’s just not enough time to get ready for the ETS if you don’t start now,” said Julie Vanneman, an attorney with Dentons in Pittsburgh.

Kristin White, an attorney with Fisher Phillips in Denver, recommended that employers provide notices and start gathering vaccination information now. “Then, they can hold off finalizing the plan and testing for a couple of weeks while they gather vaccine information and the litigation moves forward.”

Employers may also choose to implement a vaccination policy regardless of the litigation outcome since the ETS establishes minimum requirements for covered businesses.

OSHA, which is part of the U.S. Department of Labor, published the ETS in the Federal Register on Nov. 5. Although an emergency temporary standard may only remain in place for six months from the date of publication, the agency is considering a permanent vaccine-or-testing standard.

OSHA is accepting comments on the proposal through Jan. 19, 2022, at www.regulations.gov in Docket No. OSHA-2021-0007. Some of the areas of interest that OSHA highlighted include:

“OSHA encourages commenters to explain why they prefer or disfavor particular policy choices, and include any relevant studies, experiences, anecdotes or other information that may help support the comment,” according to the agency’s request. OSHA noted that the proposal and the comment period are separate from the litigation.