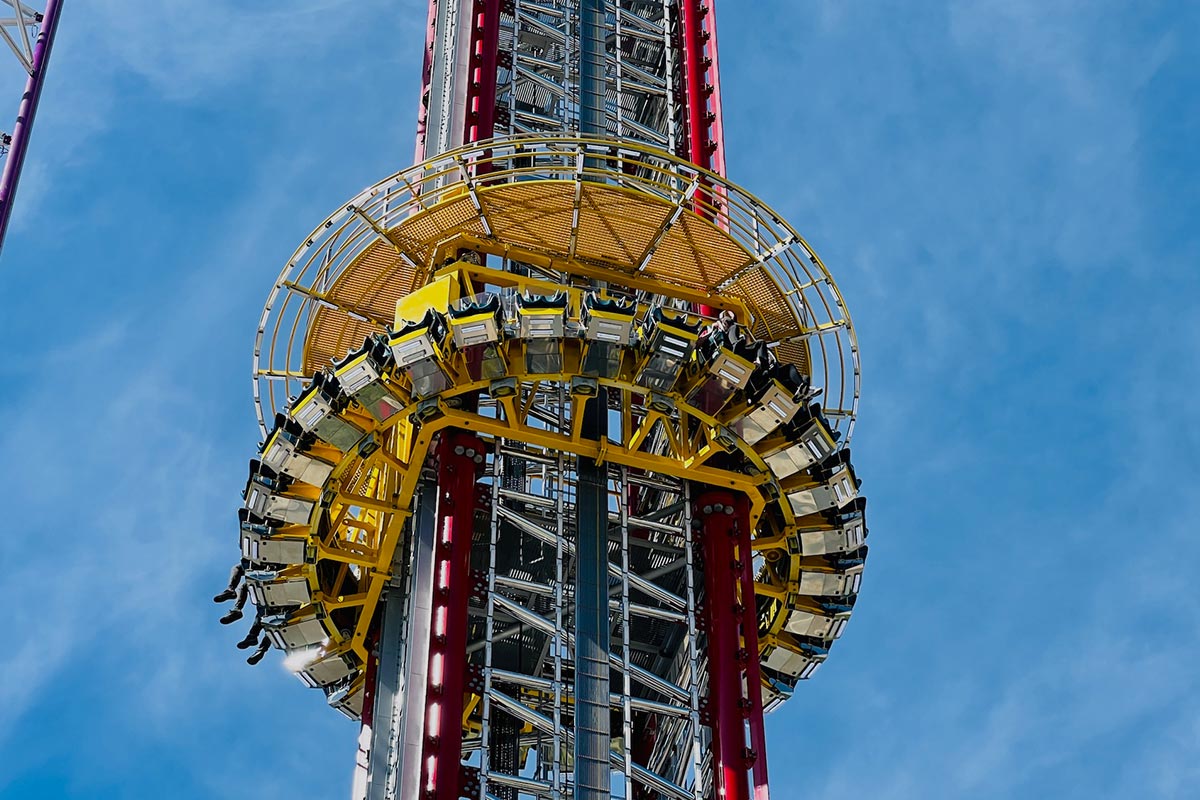 The ride operator of Orlando FreeFall the night of Tyre Sampson’s death had received her training only four and a half weeks prior, according to records released by the Florida Department of Agriculture and Consumer Services (FDACS).
Records show another employee was trained just five weeks prior to the fatal accident.
News 6 is not identifying the employees, since it is not yet clear if they are underage. The employees have also not been charged with a crime.
“You have to be (a) really quick learner to catch on that quick,” said Ken Martin, a ride safety expert with more than a quarter century of experience. Martin has also served as an expert witness in ride accident cases.
“In some cases, a ride manufacturer will send a representative to the site when a new ride opens up, and then that person from the ride manufacturer will train the employees,” Martin explained. “They will also train one of the supervisors to be the trainer for the next go-around.”
Any “loader/unloader must have completed an onsite training program from a Funtime…trained staff member,” the manual reads.
Employee training records released by FDACS are written up so that the trainer and training company is nearly illegible.
News 6 asked FDACS spokesperson Erin Moffet for clarification. She directed us to the owner and operator of Orlando FreeFall, the Slingshot Group of Companies.
Both the owner of Slingshot Group, Ritchie Armstrong, and the company’s director of marketing, John Stein, did not return emails or phone calls requesting clarification on employee training.
Armstrong, however, released the following statement later on Tuesday:
“We are heartbroken by the loss of Tyre Sampson and absolutely devastated for his family and loved ones. We have suspended the operations of the Free Fall ride and the Slingshot ride at Icon Park. We are fully cooperating with the authorities at the state and local levels who are investigating this tragic incident. We plan on providing additional information in the coming days, as we learn more.”
Each employee training record shows that employees were trained in several categories, including operating procedures, specific duties, general safety procedures and emergency duties.
“That is pretty much a generic checklist throughout the industry,” Martin said. “The training checklist needs to be specific to the ride. That means not only instruction in a classroom setting, but also in a hands-on setting.”
Martin told News 6, however, given the employees’ signatures on a training form, they are likely partially liable for their role in Sampson’s death.
“There are certifications for ride operators, but it is self-certification,” Martin said. “There is nothing that is uniformed to all 50 states, and that is where our training efforts are at most risk.”