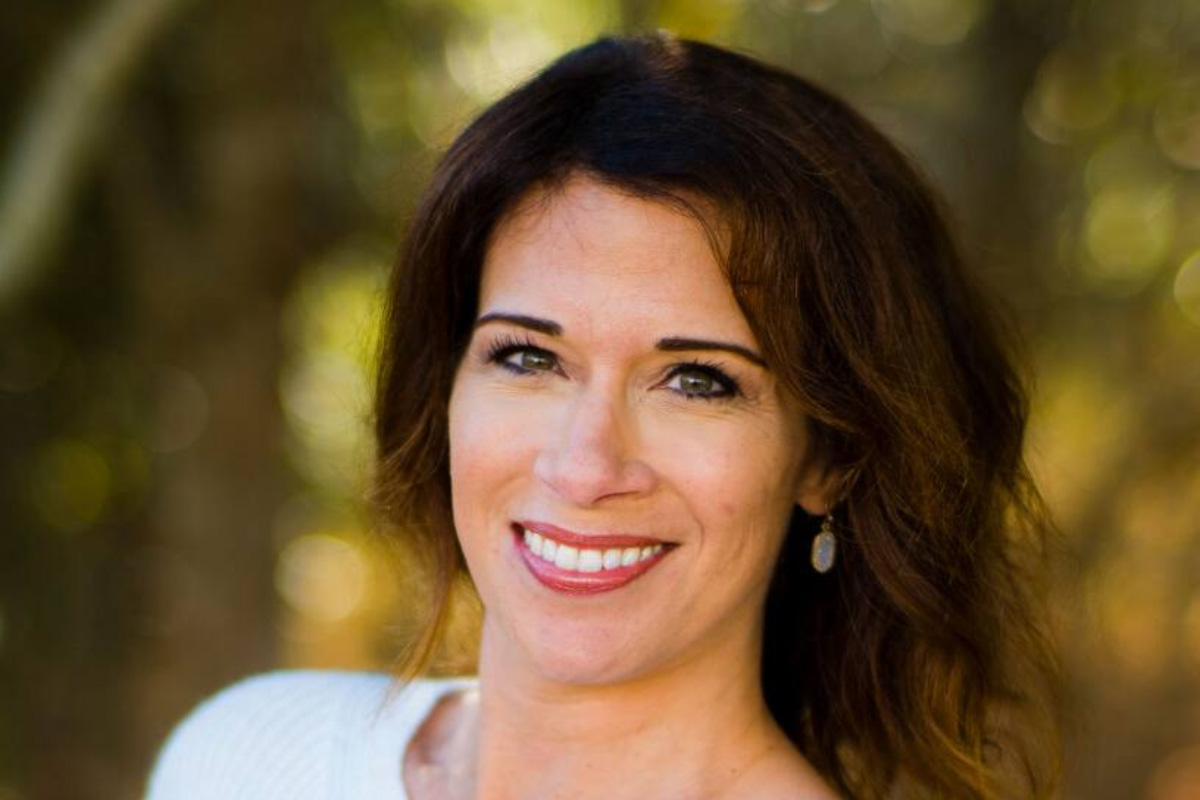 Dana Garaventa has been promoted to vice president of human resources for Opus One Winery, a Napa Valley joint venture of Baron Philippe de Rothschild S.A. and Constellation Brands.

Garaventa previously held the position of Opus One’s director of human resources and before that was human resources manager there. Before that, she worked at Chalone Wine Group, Wine.com and BevMo, the winery stated.

“Recognizing that our team of employees is truly our greatest asset, it was critical that we include strategic thinking about the role they play in all of our business plans from the vineyard to the marketplace. Additionally, as we move to create a more diverse, equitable, and inclusive organization, I recognized that this must start at the leadership level,” Opus One CEO Christopher Lynch said in the announcement.

The St. Mary’s College graduate holds a global certification in human resources (GPHR), awarded to only 2,800 professionals worldwide, and is a contributor and a member of the Forbes Human Resources Council.

“My role at its core has always been the same: to care for our employees so they can care for Opus One,” she stated. “I was called to HR because I wanted to be in a position where I could elicit change, coach, inspire, impact, and lead. It is not lost on me that being the first woman on the Executive Team has its own significance, and I have a responsibility to carry with that. I hope this will be just the beginning of more diversity among the Executive Team and across the organization. I am grateful to be part of this incredibly dynamic organization and so excited to continue our work toward our 2030 Vision.”

Opus One, which produces a Bordeaux style blend based on cabernet sauvignon grown in Oakville, is currently distributed in all 50 states and in 90 countries around the world, the winery reported.