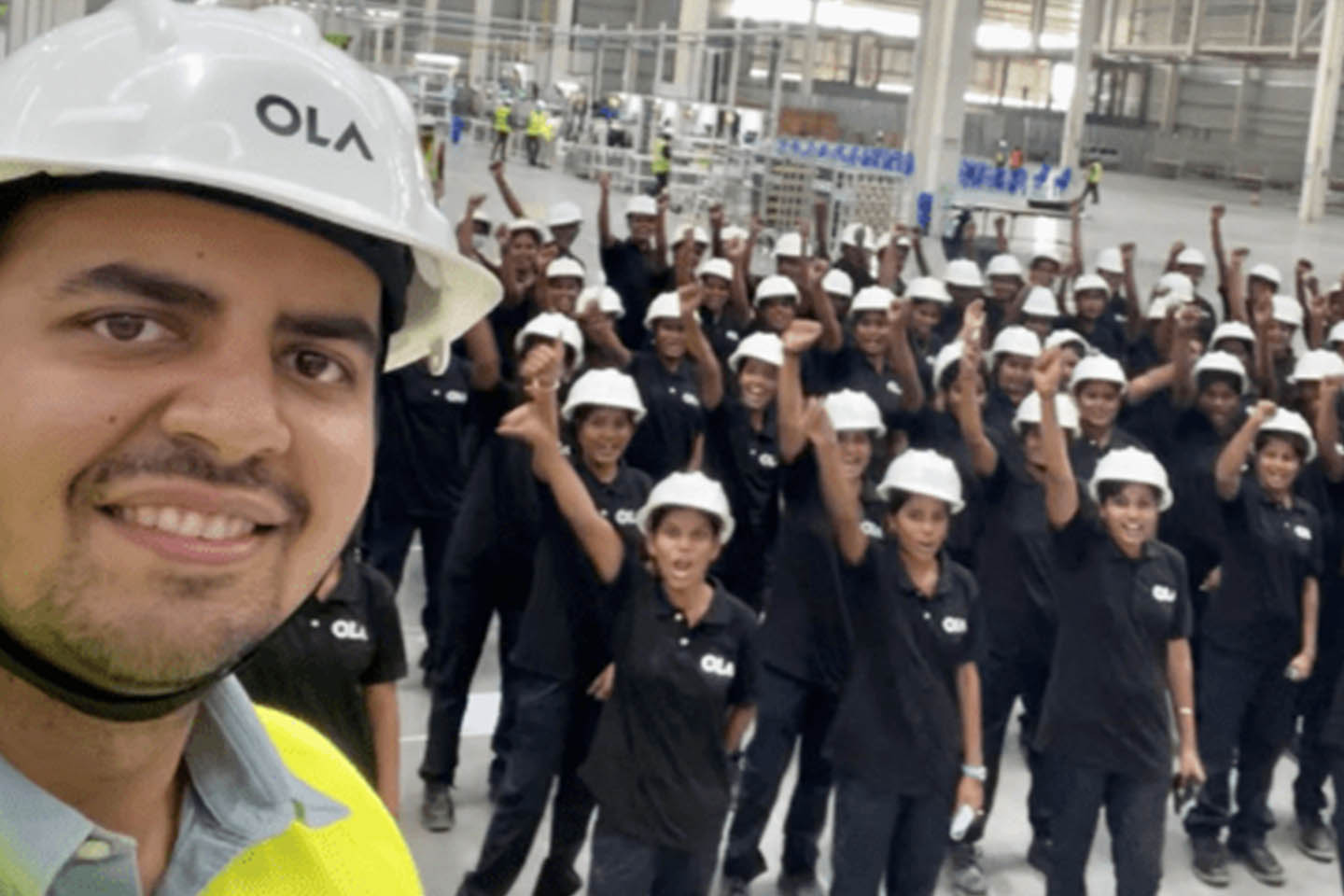 As part of its next phase of production, Ola Electric has established an all-women shopfloor for the #Futurefactory. Eventually, the plant, in Tamil Nadu, which is probably the largest in the world to be operated by a “100 percent women” workforce, will eventually have more than 10,000 employees. This all-women factory covers an area of about 500 acres and is a major step that Ola has taken as part of its diversity and inclusion agenda. This is also proof of the Company’s commitment to providing more economic opportunities for women. The Company has made significant investments in training and upskilling women in core manufacturing skills so that they are capable of shouldering and carrying out the entire production process of the vehicles manufactured at the Futurefactory.

As per a tweet by Bhavish Aggarwal, CEO, Ola, this factory is the Company’s contribution towards an “Aatmanirbhar Bharat,” which can only be achieved if the women of India are “aatmanirbhar.” The Company believes that only if women are empowered and offered opportunities to become economically independent and strong can their own lives and their families’ be improved. This, in turn, helps improve the condition of the larger community. Ola had revealed plans to invest Rs 2,400 crore in its electric scooter factory in Tamil Nadu, last year. It planned to initially go for a 10-lakh yearly production capacity, and slowly increase it to about 20 lakh in accordance with the demand in the market.