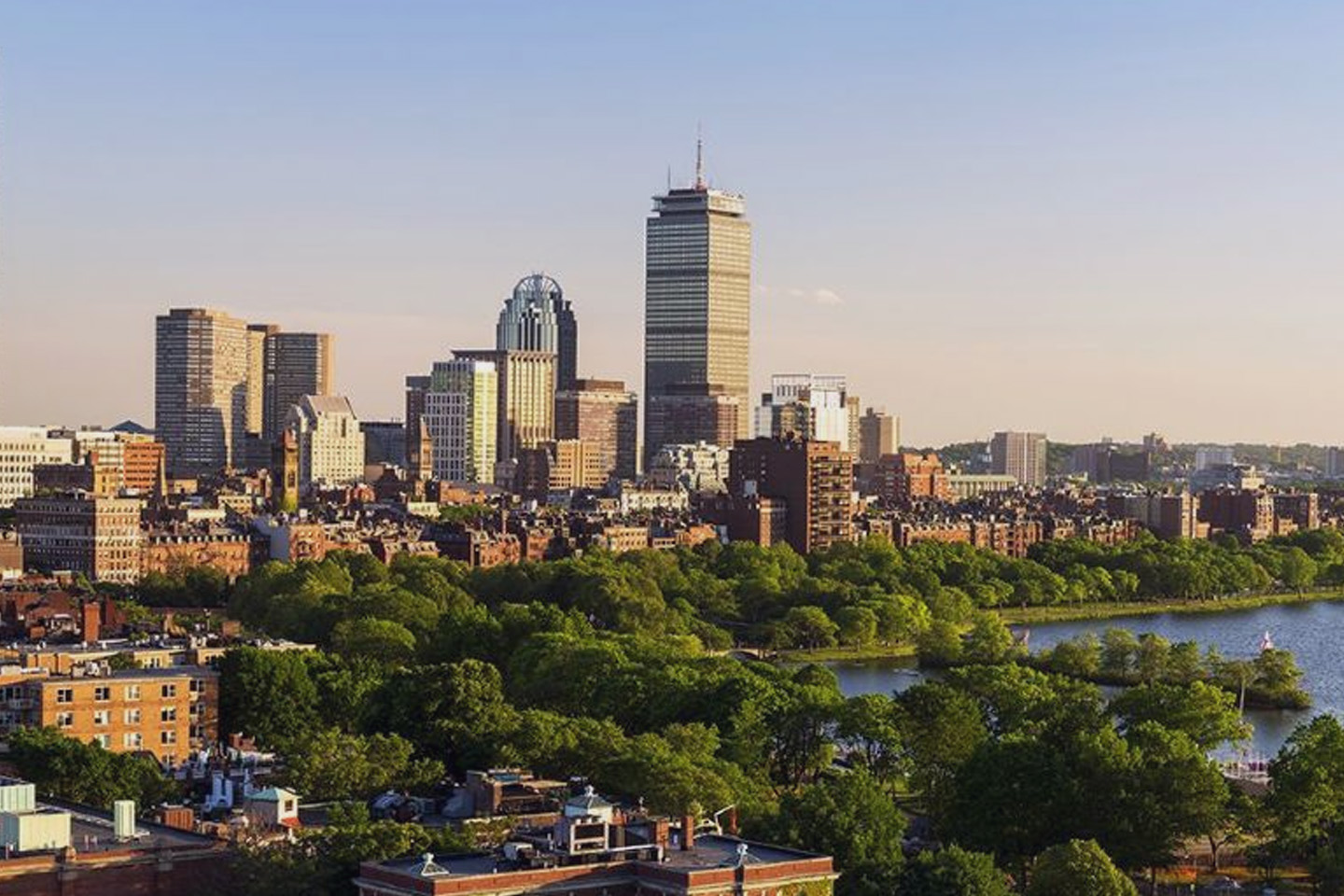 Builders, developers, and investors should expect a slower office market pandemic recovery in cities with a greater percentage of remote-friendly jobs and a quicker bounce-back for cities with fewer remote-friendly positions, according to the VTS Office Demand Index.

Washington, D.C., an exception to the pattern with a high rate of remote-friendly jobs and a further-along recovery, has a large share of government employers who may be less willing to keep remote work arrangements in place compared to employers in Boston, San Francisco, and Seattle, according to VTS, a commercial real estate leasing, marketing and asset management platform.

While COVID-19 cases in the U.S. remain at relatively low levels compared to the start of 2021, the pandemic has changed the way America works, with more employees choosing to telework. This impact is still being felt in the office leasing market, as the telework trend seems here to stay, according to VTS CEO Nick Romito.

“The pandemic didn’t just change the way we work, it changed the way we live. Many workers have found value in remote or hybrid work and may be reluctant to go back to the way life was pre-pandemic,” he said in a press release.

The index, which tracks in-person and virtual tenant tours of office properties across the country, is an early indicator of upcoming office leases as well as the only commercial real estate index to explicitly track tenant demand, the company said. Data for remote-friendly job shares were drawn from a study by Apartment List which builds on prior academic work by Jonathan Dingel and Brent Neiman.

All markets, except Chicago and Los Angeles, saw office space demand decrease in May, according to the index. Seattle experienced the biggest drop, down 24% during the month. Still, more than half of the markets covered by VTS were within 25% of their pre-pandemic benchmark as of May. The decline marks a turnaround to the normal seesaw movement of office demand, likely fueled by a seasonal lull and an easing of pent-up demand, according to VTS.

Chicago is the closest of all U.S. markets to its pre-pandemic level, and the only market to see an increase in office space demand in May. This increase is due in part to a higher percentage of jobs not classified as remote-friendly, according to VTS.

Seattle was the only city covered by VODI to experience a drop in office-using employment in May, largely due to its relatively high share of remote-friendly positions which slows its office demand recovery. But office demand in Seattle has been volatile in the past, and the current decline is modest in comparison to the city’s office demand fluctuations in the years immediately preceding the pandemic, according to VTS.

As more employees head back into the office, companies will retrofit their office spaces to accommodate an increased reliance on decentralized work, such as working from home. Research from architecture firm Leo A Daly found that in the coming months and years, more office tenants will require flexible workspaces.