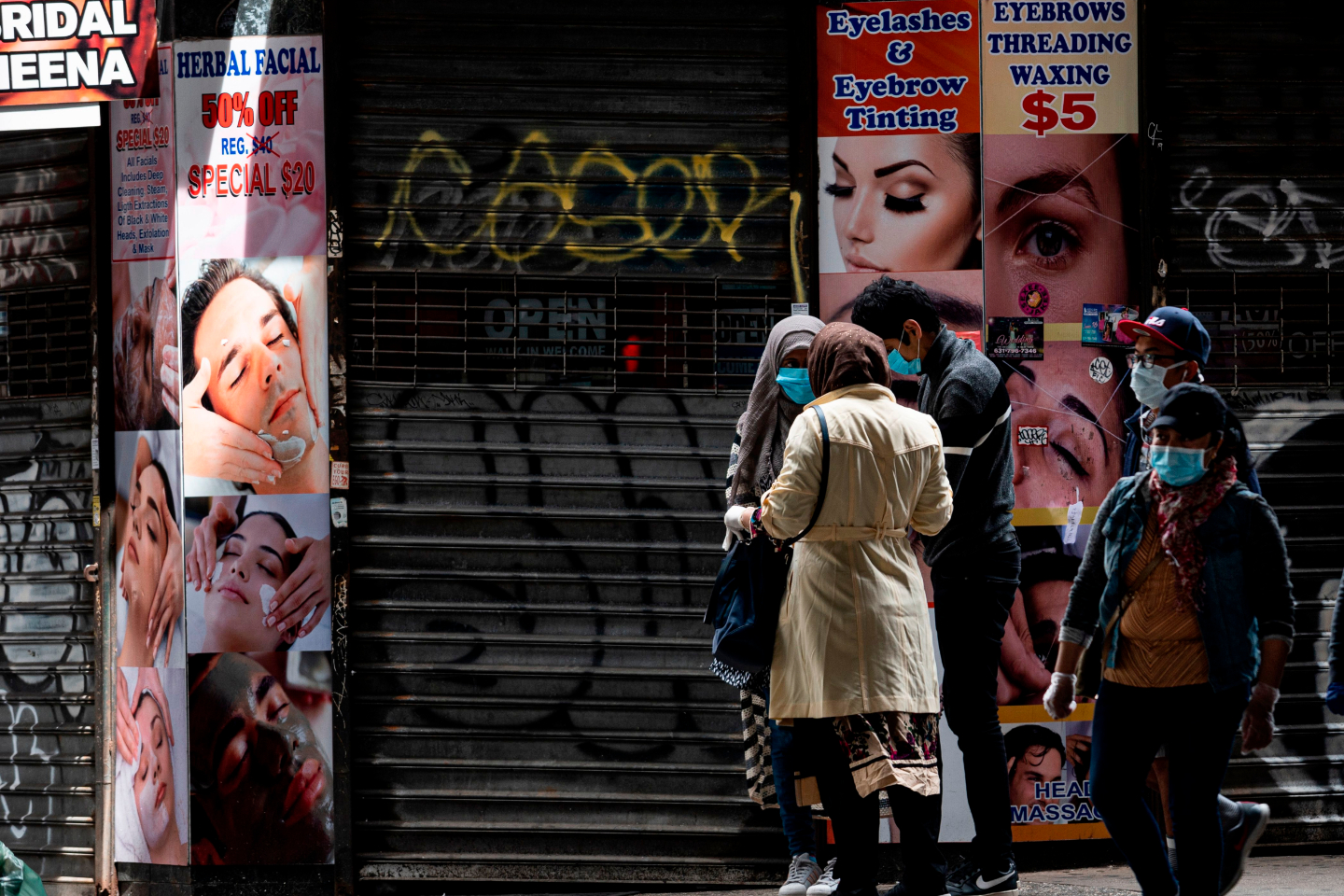 New York City officials are on alert as six neighborhoods in Brooklyn and Queens are experiencing a significant spikes in COVID-19 cases — just as leaders around the world are beginning to see signs of a potential second wave.

The spike occurred between Aug. 1 and Sept. 19, the department said. The city is lumping the biggest surge together into one group called the “Ocean Parkway Cluster.”

That group of neighborhoods, along with Far Rockaway and Williamsburg, have seen their coronavirus rates triple during that seven-week period, while Kew Gardens has seen the rate double, health officials said. Those areas have produced 20 percent of all COVID cases citywide as of Saturday.

Officials warn that the sudden increases could potentially lead to more community spread into other neighborhoods, unless something is done to halt the trend. The Health Department said that more action will have to be taken if noncompliance with COVID safety precautions is observed.

City Health Commissioner Dave Chokshi repeated the refrain that large indoor gatherings should be avoided, and that face coverings should be worn whenever social distancing of at least six feet cannot be maintained — two things that may have become more lax in those areas, as well as certain places around the world that are now experiencing problems.

In the United Kingdom, Prime Minister Boris Johnson annoucned a package of new coronavirus restrictions — which could potentially last another six months. Pubs and restaurants will have to close by 10 p.m., and the number of attendees at weddings and other events will be limited as well. While he said it was “by no means a return to the full lockdown of March,” the rapid increase in infections in the UK has scientists and lawmakers deeply worried.

In regards to the Ocean Parkway Cluster and the other neighborhoods experiencing increases, New York City Mayor Bill de Blasio said that his team is “watching the situation carefully” but wasn’t ready to sound the alarm as other countries have begun to see more widespread upticks in coronavirus cases.

“We saw, unfortunately, in a lot of those countries very lax guidelines around indoor dining, bars, nightclubs, that really hurt them,” the mayor said. “There seems to have been a lot of problems with young people gathering. We’ve seen some of that in New York City, but nowhere near like what has been seen in so many other countries, there are problems with travel. I don’t think the travel dynamics have been the same here.”

De Blasio also said that the uptick in cases in those neighborhoods in Brooklyn and Queens is “causing us a lot of concern.” Senior Adviser Dr. Jay Varma said that the Test and Trace response in the impacted areas is paramount in fighting the spread to other communties.

“The hyperlocal response that you’re hearing is absolutely so critical, and we are monitoring the data every day to ensure that those efforts are in fact working, because what we’ve seen from the experience in Europe and Israel and in parts of Asia is that when these second waves occur, they always start as small problems that expanded to big ones,” said Dr. Varma. “So our aggressive approaches are absolutely critical to prevent that from happening.”