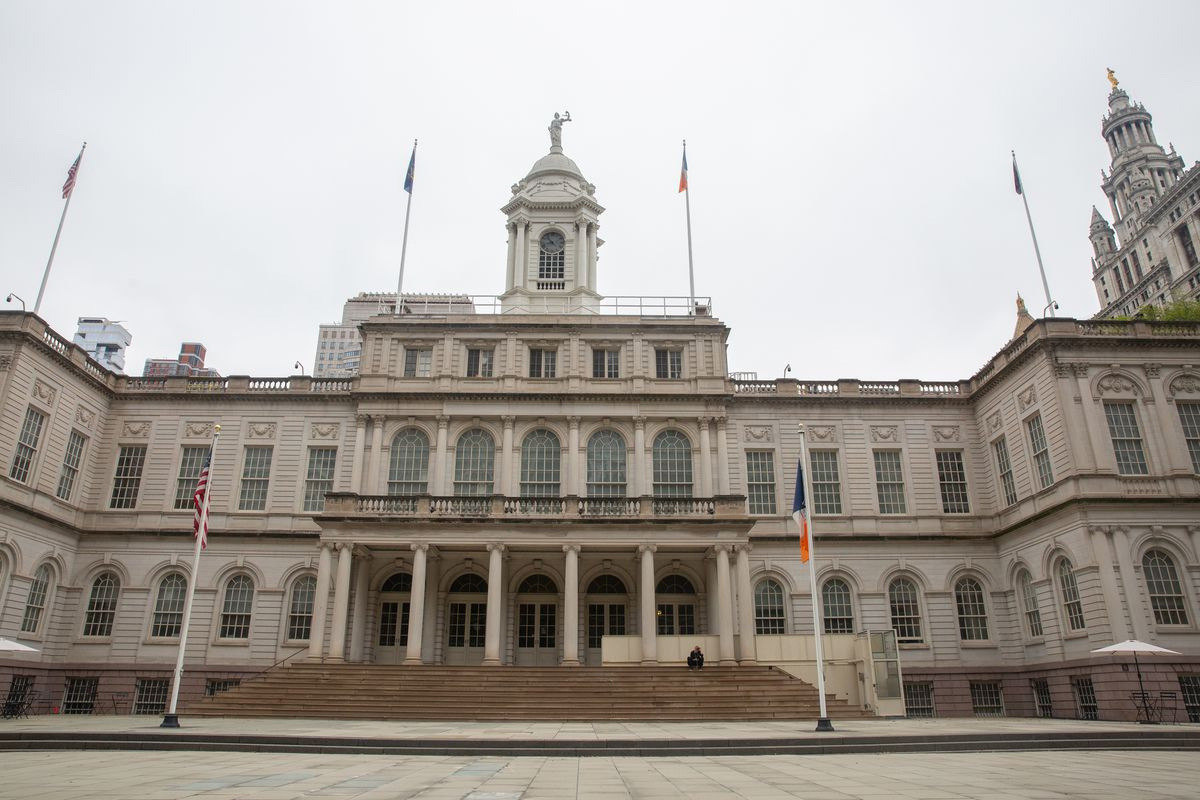 A growing number of states and localities are passing laws that require some type of pay transparency. California, for instance, mandated in 2018 that employers provide job applicants the wage ranges for positions, so long as an applicant completed an interview and asked for the information. States with similar laws include Colorado, Connecticut, Maryland, Rhode Island, and Washington, according to global law firm Baker McKenzie.

As pay transparency practices spread — whether at the direction of legislators or the choice of individual employers — workers are taking note. Women, in particular, have expressed support for pay transparency. In a March 2021 survey by Women in Revenue, women in revenue-facing roles said they value compensation information so much that transparent practices and policies could help attract or retain them.

Outside legislative requirements, approaches to pay transparency can vary widely. Less Annoying CRM instituted base salaries for categories of roles when it first began building its workforce, the company told HR Dive last year. Limeade chose a different path to transparency. It introduced pay transparency practices after it built a sizable staff, so it began reporting a pay range with every job offer that included company averages and external data.

In an opinion for HR Dive, Salary.com Senior Compensation Consultant Garry Straker wrote that employers looking to institute pay transparency can start by creating a pay philosophy. The philosophy will set “a company’s commitment to how it values employees,” Starker wrote. “And a consistent pay philosophy gives the company and the employee a frame of reference when discussing salary in a negotiation.”