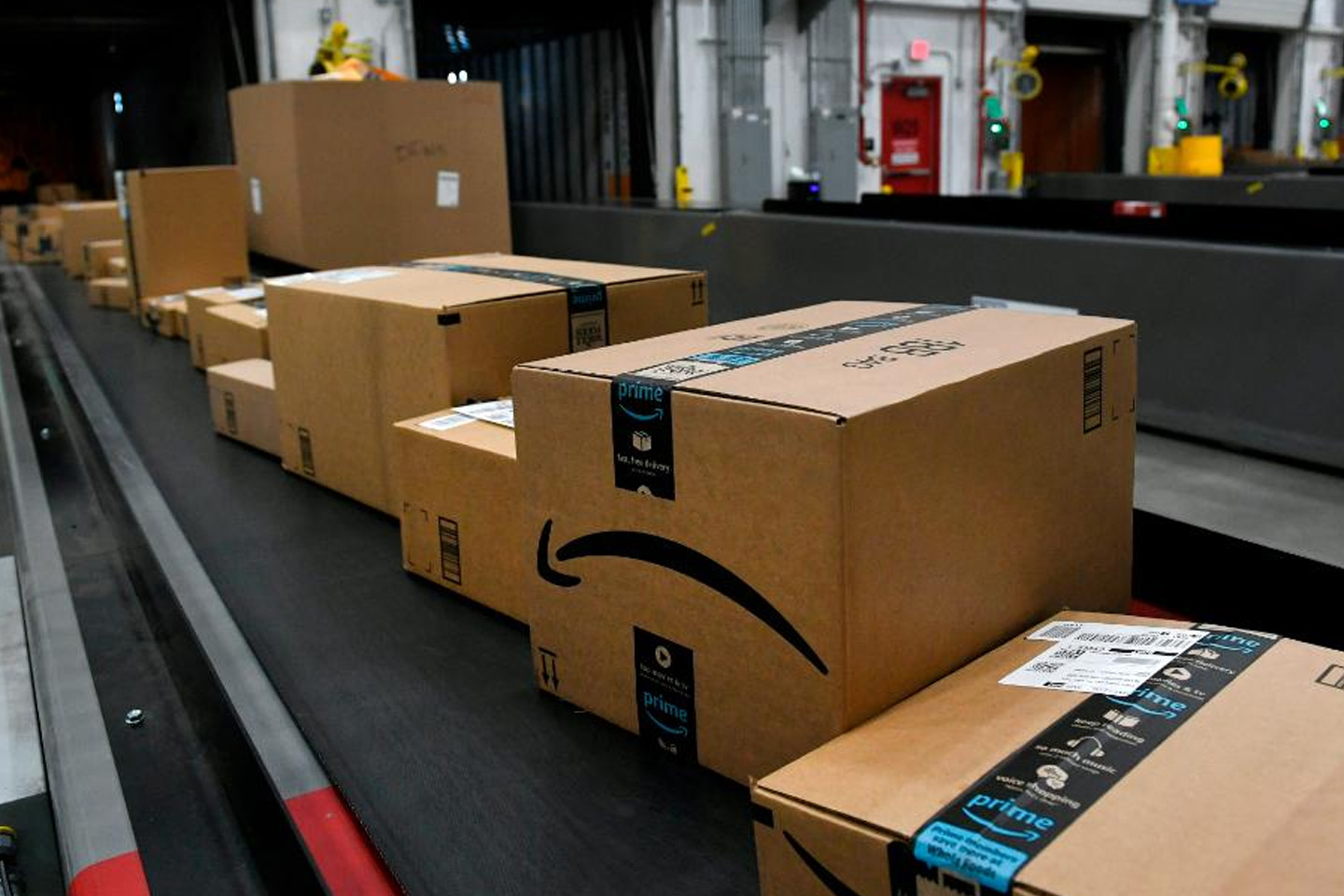 A National Labor Relations Board hearing officer has recommended that the regional director of the NLRB “set aside the results of the election and direct a second election” at the Bessemer, Alabama, Amazon warehouse, according to the Retail, Wholesale and Department Store Union.

One aspect of the case involved the installation of a USPS mailbox shortly before the election, which the union said was not authorized in its filed objections. The NLRB said in a separate June ruling that solicitation of mail ballots is objectionable conduct, but it also noted in the ruling that such conduct would only prompt an election result to be set aside if it affected a “determinative” number of votes.

The outcome of the May 7 hearing could be significant for the labor and employment world, given the high-profile nature of the Amazon election in the context of the broader push for unionization by U.S. worker advocates.

Despite the election’s outcome, CEO Jeff Bezos told shareholders in an April 15 letter that he did not take comfort in the results. “I think we need to do a better job for our employees,” Bezos wrote. “While the voting results were lopsided and our direct relationship with employees is strong, it’s clear to me that we need a better vision for how we create value for employees – a vision for their success.”

Ahead of the vote, employees complained of “stressful” working conditions requiring long hours, PBS NewsHour reported in March. Others said they did not receive sufficient breaks to keep up with the pace of work Amazon required, or that they felt they did not have enough time to drink water or use a restroom, according to The Guardian.

In his letter, Bezos pushed back against claims that workers were mistreated, saying that employees may take informal breaks throughout their shifts in addition to formalized breaks that are part of their work schedules. Last week, the company said it would implement wage increases for more than 500,000 employees in its logistics operations, Retail Dive reported.

“If you read some of the news reports, you might think we have no care for employees,” Bezos said. “In those reports, our employees are sometimes accused of being desperate souls and treated like robots. That’s not accurate. They’re sophisticated and thoughtful people who have options for where to work.”

The company has long faced criticism of the conditions within its warehouses, and union leaders called on it to improve protections for warehouse workers early on in the pandemic. But it is not the only large U.S. tech company with employees calling for unionization efforts. Another notable example is Google parent company Alphabet, where employees created a minority union earlier this year to confront issues such as harassment and discrimination.