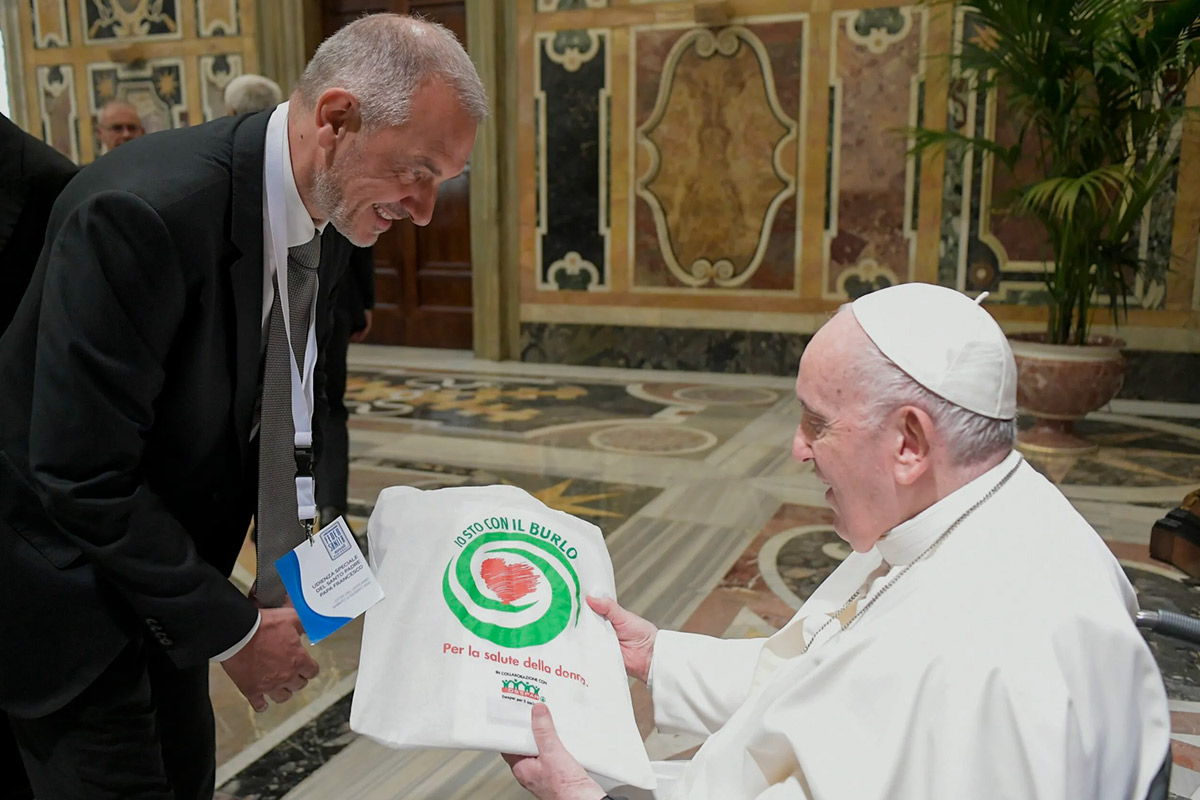 In March 2020, the Vatican chose a Friday to announce the creation of a new “General Directorate for Personnel,” essentially an HR office, within the Secretariat of State, which was touted as “a step of great importance in the path of reform initiated by Pope Francis.”

The next day the Vatican was compelled to issue a correction, saying that, whoops, the new directorate wasn’t actually happening after all, it was just an idea the pope would act upon “at the right time.”

This past Sunday, it would appear the “right time” finally came.

As part of a general reform of the Roman Curia decreed by Francis in his recent apostolic constitution Praedicate Evangelium, which took effect on Sunday, personnel management in the Vatican was transferred from the Secretariat of State to the Secretariat for the Economy under the leadership of the pope’s fellow Jesuit, Spanish Father Juan Antonio Guerrero Alves.

Ahead of the move, Guerrero dispatched a memo to all Vatican departments saying that a new “Directorate for Human Resources” is being created within his secretariat, effectively bringing full circle the abortive announcement of more than two years ago.

It’s noteworthy that the new office won’t be located in the Secretariat of State, the formerly all-controlling 800-pound gorilla of the Vatican. That could either be a very good thing, given that many observers saw the Secretariat of State as the source of some of the most pernicious personnel issues, or very bad, if it means people aren’t disposed to take the new office seriously.

In any event, it’s another step in the progressive dismantling of the Secretariat of State’s traditional predominance in internal administration, after control of its financial resources was reassigned to the Administration of the Patrimony of the Apostolic See (APSA) in late 2020.

Here’s why all this matters.

From the outside, it’s easy to think that whatever personnel problems the Vatican has are either because of politics – e.g., conservatives hobbling the progressive agenda of Pope Francis – or due to the intrigues of a royal court, with Princes of the Church jockeying to expand their power or defeat their enemies.

Anyone who’s actually worked in the place, however, generally will tell you that the real problems are more prosaic. They include:

In most institutions, tackling such headaches is what a strong HR office would do. While there have been various external efforts to help the Vatican move forward in recent years, there’s no substitute for having a beachhead in-house that takes the problems seriously and has the wherewithal to pursue solutions.

According to the 63-year-old Jesuit, who has a background in economics and who’s served as a budgeting and financial officer for the Jesuit order, the new directorate will be responsible for identifying employees with the proper skills and providing them ongoing professional development, with an emphasis on mobility so they can move relatively seamlessly from one department to another.

In a potentially revolutionary move, Guerrero also said the Vatican, through the new directorate, will consider implementing a system of merit-based pay raises, alongside the present system of fixed increases and then additional jumps in salary based on seniority. To accomplish that, he said, the directorate will work on developing a system of performance evaluation suited to the unique dynamics of the Vatican.

If such a system is actually adopted, it would amount to an absolute novelty.

The directorate will also attempt to break down barriers among departments, he said, by fostering greater internal communication, including through get-togethers and opportunities for shared service and spiritual growth outside of normal working hours.

One thing left out of Guerrero’s letter was any mention of leadership training for superiors. Under the heading of “learn to crawl before you walk,” however, perhaps that’s a challenge for another time.

Longtimers in and around the Vatican, who have seen various waves of purported reform come and go, undoubtedly will reserve judgment about the impact of the new directorate, and rightly so. As the old saying goes, “Trust but verify.”

It’s also puzzling why it took more than two years to arrive at the realization of the need for such an effort, when it was crystal-clear back in March 2020, and, frankly, well before that.

However, at least now the real problems appear to have been identified, and a structure has been created to address them under new management at the Secretariat for the Economy. It remains to be seen if it will work – but, if it does, this could be the real revolution at the heart of the Francis reform.