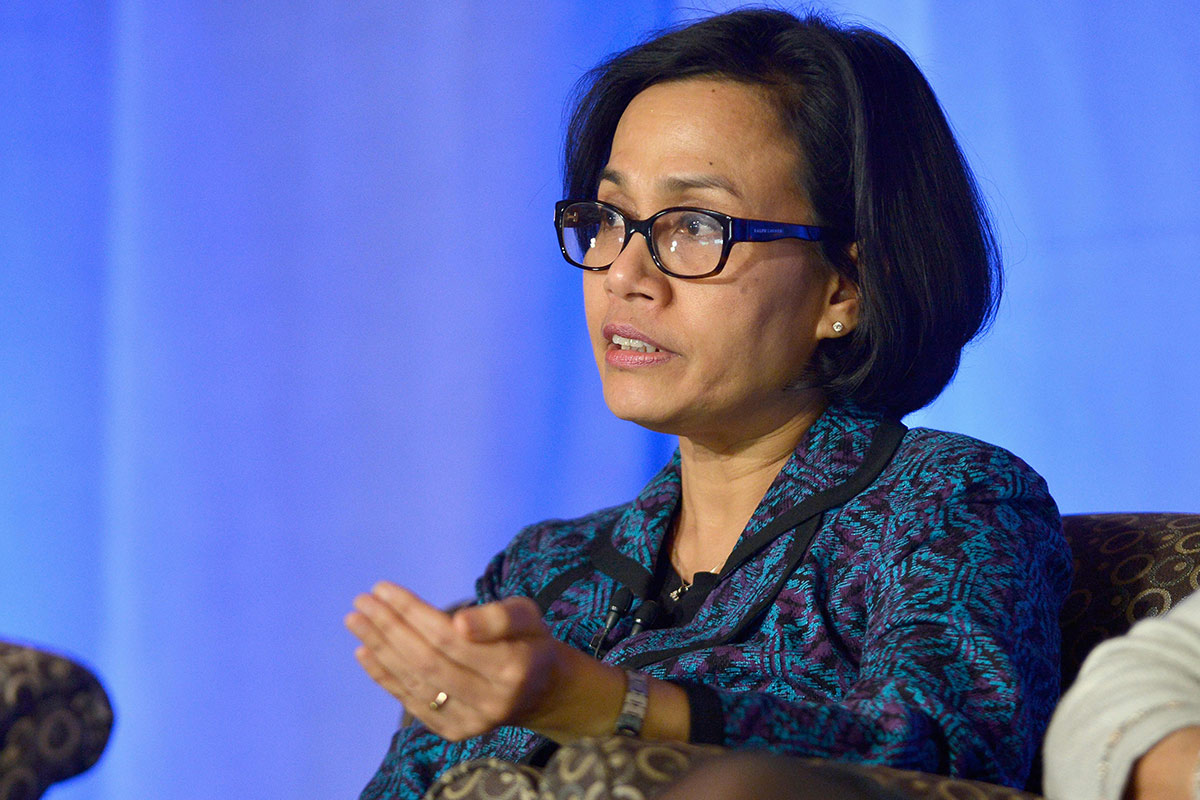 Finance Minister Sri Mulyani Indrawati has said that several reforms have been implemented to improve human resource and infrastructure development quality, as well as to push for a better economy with higher added value.

“We must continue to ensure that this recovery process is backed up by fundamental reforms,” she said at the Indonesia PPP (Public-Private Partnership) Day event here on Monday.

The government has implemented two crucial reforms from the fiscal standpoint through the Law on Harmonization of Tax Regulations and the Law on Financial Relations between the Central Government and Regional Governments.

The harmonization of tax regulations is not only meant to reform taxes that would add value to taxes, but also to keep up with global tax trends.

Meanwhile, Law on Financial Relations between the Central Government and Regional Governments is aimed at ensuring that government spending offers tangible benefits to the public through better spending and increased regional government taxation.

Indonesia, as a developing country, is continuously striving to meet development goals by not only using its own resources but also aid from investors.

Indonesia has invited more investors so that various reform goals can be achieved with immediate effect, including through the establishment of the Omnibus Law or the Job Creation Act.

“These are all reforms done by Indonesia even in a pandemic situation,” Indrawati said.

To attract more investors to Indonesia, the government has also formed a sovereign wealth fund through the Investment National Authority.

INA is a forum for investors to invest in the country through equity financing and partnering with Indonesia to create added value for community development and prosperity, she explained.

The forum’s first phase investment targets were in the infrastructure and transportation sectors, including roads, electricity, airports, and communication networks, as those are vital for Indonesia’s connectivity as a large country.

Minister Indrawati said that they were constantly ensuring that the pandemic would be addressed in a consistent manner until it turns into an endemic.