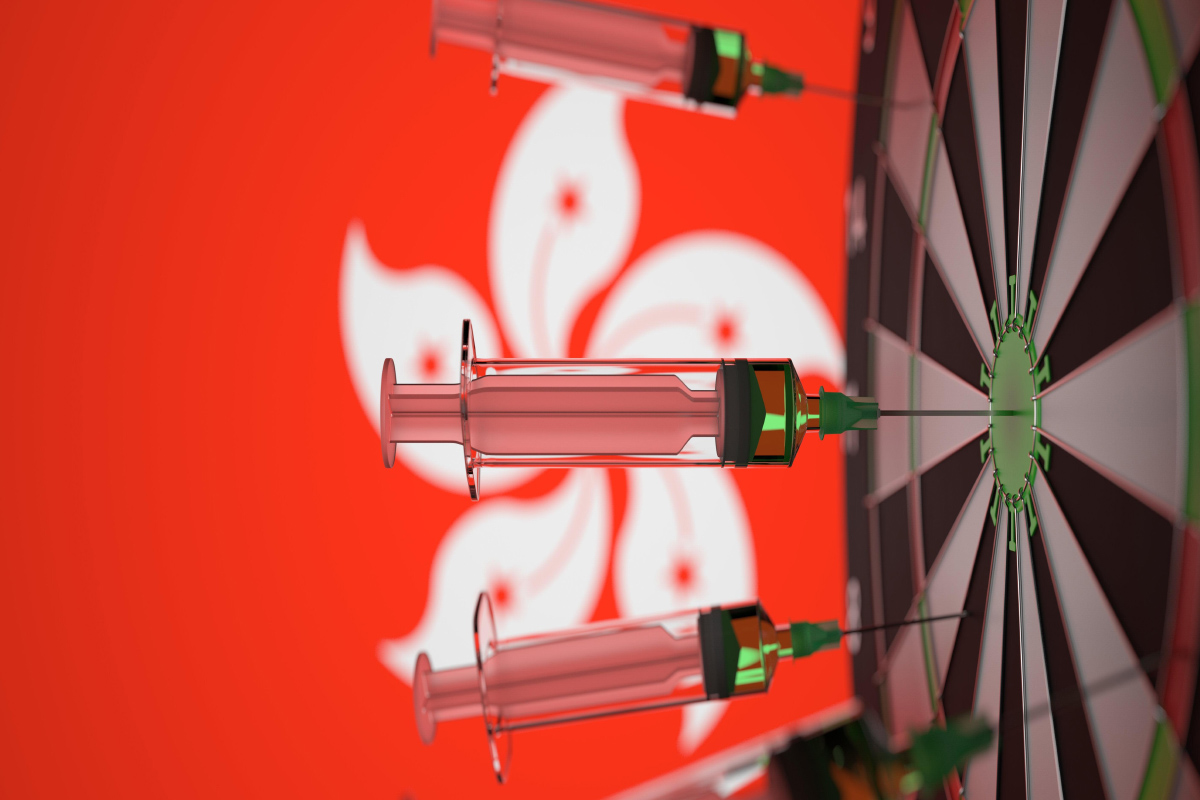 Hong Kong’s public transport operator, MTR Corporation, has put in place a vaccine requirement, mandating that employees complete their vaccination course by the end of April.

As such, employees at MTR must receive at least one COVID-19 vaccine by 23 February, and the two doses by the end of April, unless they have certified medical conditions to grant them an exemption. The company is also urging those employees eligible for booster shots to do so as soon as possible.

This is as reported in Bloomberg. Human Resources Online has reached out to MTR Corp. for additional details and will accordingly update this story.

“Regular testing will not be accepted as an alternative to receiving the vaccine, it said, adding that it will follow up with individual employees who refuse to take the vaccine by the deadline,” cited Bloomberg.

Hong Kong is trying to get under control a fifth wave of infections after a Cathay Pacific crew member flouted company policy, going out for lunch and later testing positive for the Omicron variant. A number of cases have since been linked to the lunch. Meanwhile, a number of Hong Kong government officials were ordered to quarantine over the weekend when it emerged a positive case had been found at a party that they attended in Wan Chai.

In August, the Hong Kong SAR government announced that civil servants who have not yet received their first dose of the COVID-19 vaccination will be required to undergo biweekly PCR tests that they would need to pay for themselves.

“If it’s purely a personal option not to get vaccinated and help society achieve herd immunity, that’s not something a responsible government should allow or tolerate,” Hong Kong’s Chief executive Carrie Lam told reporters at a press conference at the time.

The SAR’s Hospital and Airport authorities followed suit a month later. The Airport Authority (AA) said it would no longer accept medical exemptions. Meanwhile, in September Cathay Pacific fired a number of unvaccinated staff who it said were unable to provide suitable exemptions to the company.