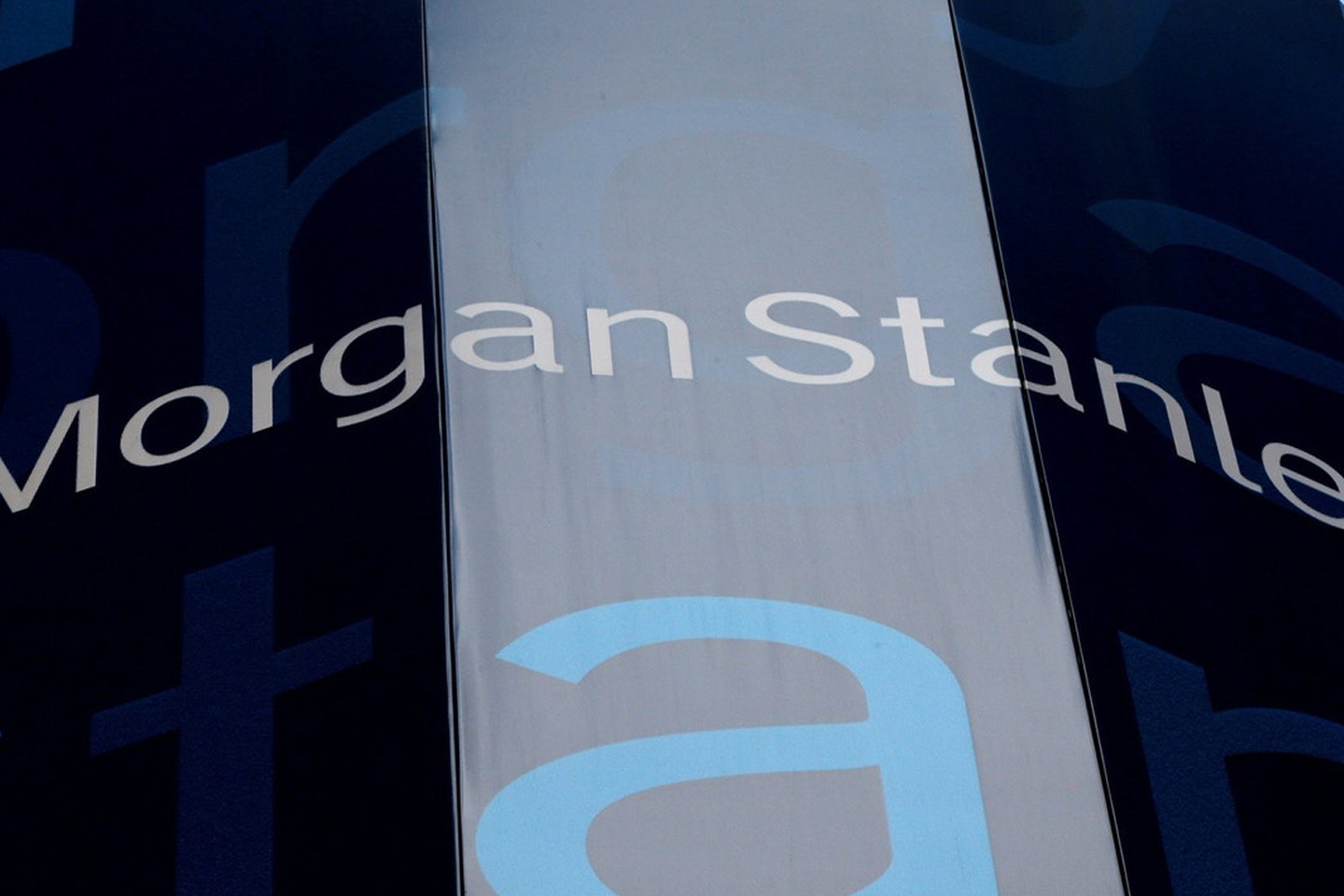 Morgan Stanley (MS.N) has raised the base pay for first and second-year bankers in its investment banking and global capital markets divisions, a person familiar with the matter told Reuters, following a trend set by Wall Street peers.

First-year bankers in both the divisions would now earn a minimum of $100,000, while second-year bankers’ base pay would now begin at $105,000, increasing the pay by $15,000 at both levels, said the person, who declined to be identified.

The raises were announced internally on Wednesday and will come into effect from Aug. 1, Business Insider reported earlier in the day.

The hike was based on a review of annual compensation, the report added, to adjust pay with market conditions as part of the bank’s normal course of business.

The investment bank’s move comes weeks after Citigroup Inc (C.N) said it would raise base pay for junior bankers at its banking, capital markets, and advisory division.

Wall Street banks have been introducing incentives to younger staff after a group of first-year analysts at Goldman Sachs Group Inc (GS.N) complained of long hours and “unrealistic deadlines” in an internal survey in March.

As the world’s biggest banks, that triggered salary increases across the industry, compete to attract and retain top talent.