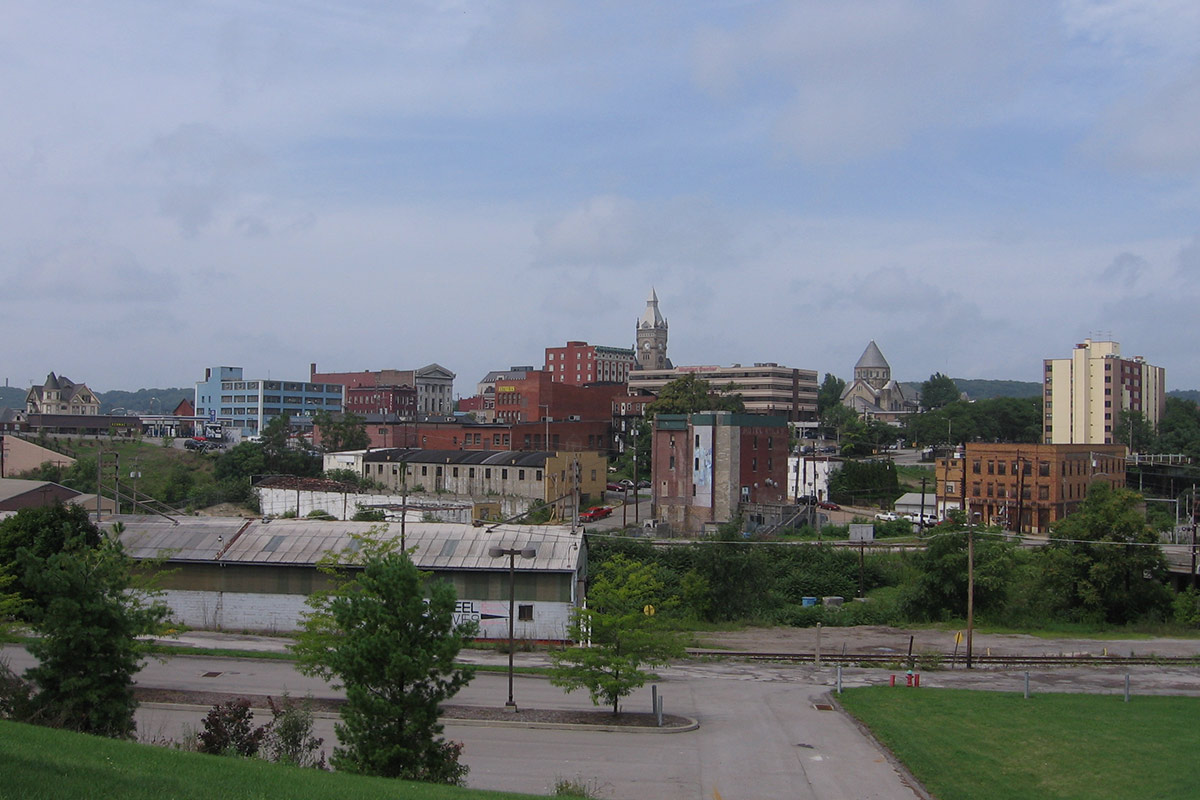 According to officials at the Butler County Educational Services Center (BCESC), prior to the onset of the pandemic in March 2020, the center – which handles the hiring of teacher substitutes for most of the county’s school districts – averaged about 1,000 applicants being placed.

But the 2020-2021 school year and the beginning of the current 2021-2022 was “terrible,” said Anna Hennig, a human resource specialist for the BCESC and a 16-year veteran of finding substitutes for local schools.

“Last (school) year we only had about 500 substitutes. This year we’re doing better but still only have about 880 subs,” said Hennig.

Along with the general fading of pandemic for most people, two other factors helped to fuel the rise in substitute instructors, she said.

The most significant of those, said Hennig, was Ohio’s change in applicant qualifications, which lowered the educational requirements for candidates at the start of the current school year. Candidates who do not have a four-year, undergraduate degree can apply for the fill-in classroom jobs, according to state law approved during the summer.

That law, which Hennig said has helped greatly, is however limited to this current school year and whether it is extended into the 2022-2023 school year by the state remains to be seen.

Chris Brown, superintendent of BCESC – which serves all districts in the county – said there has been improvement in recent months.

“The sub situation has improved slightly and this could be due to the additional subs that have been hired,” Brown said citing 203 newly employed substitutes since Jan. 1.

But the dissipation of the severity of the pandemic and “not as many teachers are out due to COVID-19,” has also helped, he said.

“The ‘fill-rate’ (for substitutes) is not near where it was pre-pandemic but has improved over the past two months,” Brown said.

A majority of the new subs are those without Bachelor degrees that are recommended by individual districts.

Another positive, said Hennig, were recent decisions – starting in late fall – by most local school systems to raise the daily pay rates for substitutes in Butler County to as high as $125, up from recent years daily rate range of $75 and slightly higher.

Lakota, Butler Tech and Kings Schools currently have the highest rates, paying $125 per day to qualified substitutes while Madison Schools have the next highest rate, paying $110 for daily work.

Ross and Talawanda Schools currently pay the lowest daily rate in the county at $95, according to Hennig.

For more information about being a substitute teacher go to the BCESC website or Warren County Educational Services Center’s website for schools in that county.