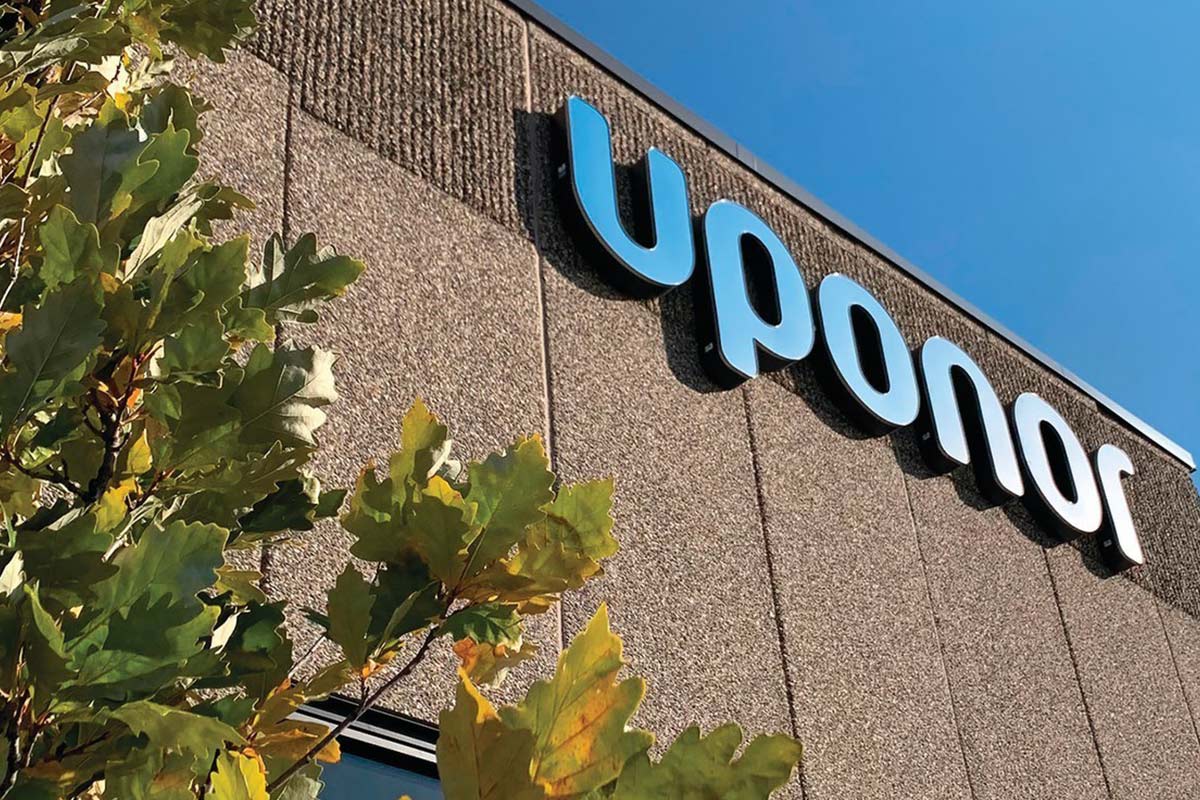 Uponor Corp., the Finland-based parent of Apple Valley-based Uponor North America, has promoted Jennifer Hauschildt to serve in the newly created role of chief human resources officer for the company’s worldwide operations. She officially began her role on April 1.

In her new position, she will be in charge of human resources duties for the company’s entire workforce, which totals 4,400 employees, according to spokesperson Sarah O’Connor-Guffey. She’ll remain based in Minnesota, where Uponor employs about 923 people at its Apple Valley U.S. headquarters.

In her new role, she will join Uponor’s executive committee and report to Michael Rauterkus, president and CEO of Uponor Corp, according to an announcement from the company.

In January, Hauschildt helped the company launch a “Flexible First” work model that lets employees choose how often they want to work in the office or remotely

“Her appointment to the executive committee perfectly demonstrates our Flexible First working culture, in that It signifies that no matter where an employee is based, there are opportunities for career advancement at Uponor,” said John Reutter, the interim president and vice president of finance for Uponor North America.

Reutter, who has been serving as president of Uponor North America since former President Bill Gray retired in January, also serves on the company’s executive committee.

Hauschildt holds an undergraduate degree in mathematics from Gustavus Adolphus College and an MBA from the University of Minnesota’s Carlson School of Management.

“I am excited not only to take on this new role but also for the importance Uponor is placing on moving our People First culture forward,” said Hauschildt in a release. “Our people are our most important asset, and the People First agenda reflects that commitment.”