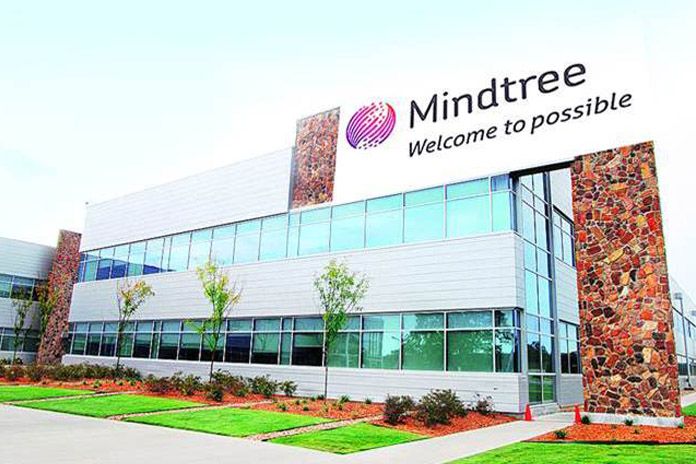 Despite the pandemic, Mindtree managed to take on more than 3,400 people in the quarter ending June 2021. With lucrative deals in the pipeline, the prospects look bright and the Company is in a position to offer a second round of increments and also increase hiring. While there will be lateral hiring too, the Company plans to increase the hiring of freshers significantly.

The hikes will benefit employees up to the mid-management level of its over 27,000 strong workforces. The Bengaluru-based IT major posted revenue of $310.5 million, which is up 22.6 percent YOY for the quarter. Its net profits also increased to $46.5 million, up 64.7 percent YOY.

While attrition increased to 13.7 percent from 12.1 percent in the first quarter of the year, the Company signed deals worth a record $500 million for the quarter. It managed to bag three-five million dollar projects and five new ten-million-dollar projects in the first quarter. Therefore, despite the pandemic-induced challenges and attrition, the Company has been managing rather well.

Debashis Chatterjee, CEO, Mindtree, has revealed the Company’s plans to get its employees back to the office, as soon as it becomes safe for them to commute. Mindtree is keeping its clients informed of everything and is also inviting their suggestions for the return to work phase.

With talk of a third wave, the Company is not taking any chances at all and has been getting its employees vaccinated through drives.